The New York-based company got its start in 2010 by founder and CEO Chris Ashenden and is the result of his journey to find out why he continued to feel bad. 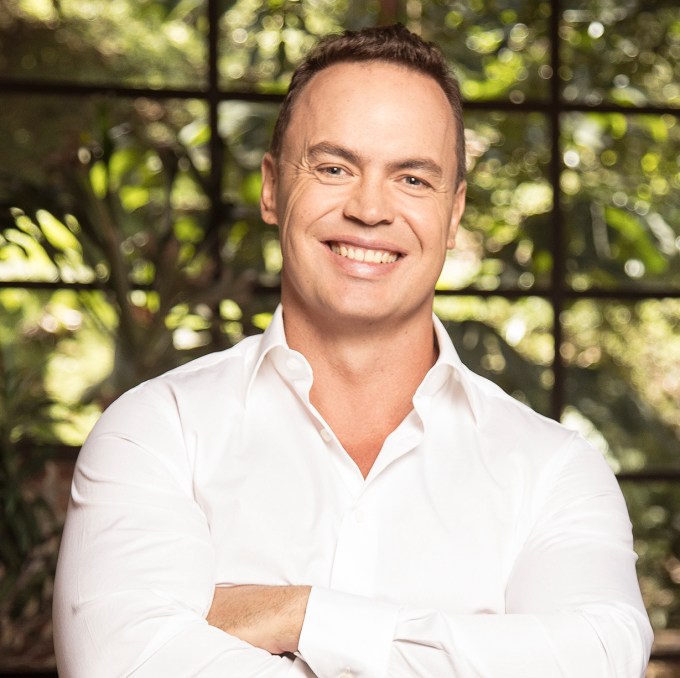 “I am a health and wellness-obsessed person, and despite knowing what I thought was a lot about nutrition and wellness, I kept getting sick,” Ashenden told TechCrunch.

In 2008, he ended up in a clinic, spending $35,000 on every kind of blood, stool, saliva or urine test there was to figure out why he continued to get sick. After shelling out all of that money, to his shock, he found out that his body wasn’t absorbing nutrients.

The solution wasn’t easy either — it was a supplement regime of 50 pills. Ashenden tried it for a while, but it got him thinking about how most of what people think about nutrition turns out to be wrong, and that there had to be a better way for him to go through life not taking 50 pills a day.

That’s how AG1, Athletic Greens’ flagship product, got its start. The product combines more than eight nutritional products into one, including multivitamins, probiotics and immune support, and is approaching its fifty-third iteration later this year.

Alpha Wave Global led the growth funding round and was joined by new investor Mark Vadon, returning investors SC.Holdings, David Blitzer’s family office Bolt Ventures and Dr. Peter Attia, as well as a group of product users. As part of the investment, Rick Gerson, chairman and chief investment officer at Alpha Wave Global, and Vadon, founder of Zulily and Blue Nile and former chairman of Chewy, will join the Athletic Greens board of directors.

This new round of funding was a quick follow-on to an investment — the amount was undisclosed — into Athletic Greens in July 2021, which was the company’s first external equity investment since the company was founded. Backers included users of the product, like Hugh Jackman, Cindy Crawford and Steve Aoki.

Prior to that, Ashenden bootstrapped the company to $150 million in revenue run-rate.

“One of the advantages of bootstrapping is you learn to think about new and different ways to do things,” he added. “We continue to innovate around how we do something amazing for our customers, and we also innovate on how we get the message out there in a very cluttered world.”

Indeed, Athletic Greens is going after the global health and wellness market that Ashenden said was approaching $7 trillion. It’s also one of the reasons the company went after its first equity investment. Ashenden explained the company is at an inflection point, and the new funding will enable the company to take on larger capacity for the first time.

Last month, the company brought on former Focus Brands executive, Kat Cole, as president and COO, as it expands to offline channels and into web3 to build community and enhance brand connection.

“It’s about the growth and the opportunity to continue to drive innovation,” he added. “We seek to become a truly global business at a very large scale.”

Last year, Athletic Greens approached 200% in revenue growth and well over 100% in customer growth. As a result, this new financing will be deployed into everything from awareness to establishing new relationships with new partners to supply chain. The company will expand geographically and accelerate much of its R&D that has been going on since Athletic Greens was started a decade ago.

The company operates remote only, and Ashenden expects to triple the company’s 150-person workforce in 2022.

“It’s expanding on our ability to ultimately serve our customer and customers are at a point now, which is that generational shift, that they want to have more ownership of their own health,” Ashenden said. “Customers want a healthier, higher quality of life, and we’re here to serve them. This is about how we begin to empower a much larger customer base on an even more spectacular journey.”

The next healthcare revolution will have AI at its center