Welcome back to Max Q, our weekly newsletter about space and the business thereof. This week, plans for a private sports and entertainment complex in orbit materialize.

The Space Station is getting a movie studio

… which will also somehow be a “sports arena?” Yes, that’s right, it’s coming via a module developed by Space Entertainment Enterprise (SEE), the production company behind Tom Cruise’s infamous forthcoming movie that will be partly shot in space. Axiom, the private company that is already developing a private module to attach to the ISS, and which also plans to eventually convert that into the core of a free floating station of its own, is their partner in the project.

The sports component comes because the plan will be to offer it up to not only artists, but also people looking to host sports events in low Earth orbit. Sounds like the battle room from Ender’s Game, which would make for a pretty compelling reality show, tbh.

Don’t count your zero-G content before it’s created, however; SEE is currently in the fundraising process to land backers, which will presumably pay for this ISS add-on. In the meantime, if you want to get a sense of what it’s like to make content in space, Japanese billionaire Yusaku Maezawa is populating his YouTube channel with ISS diaries. 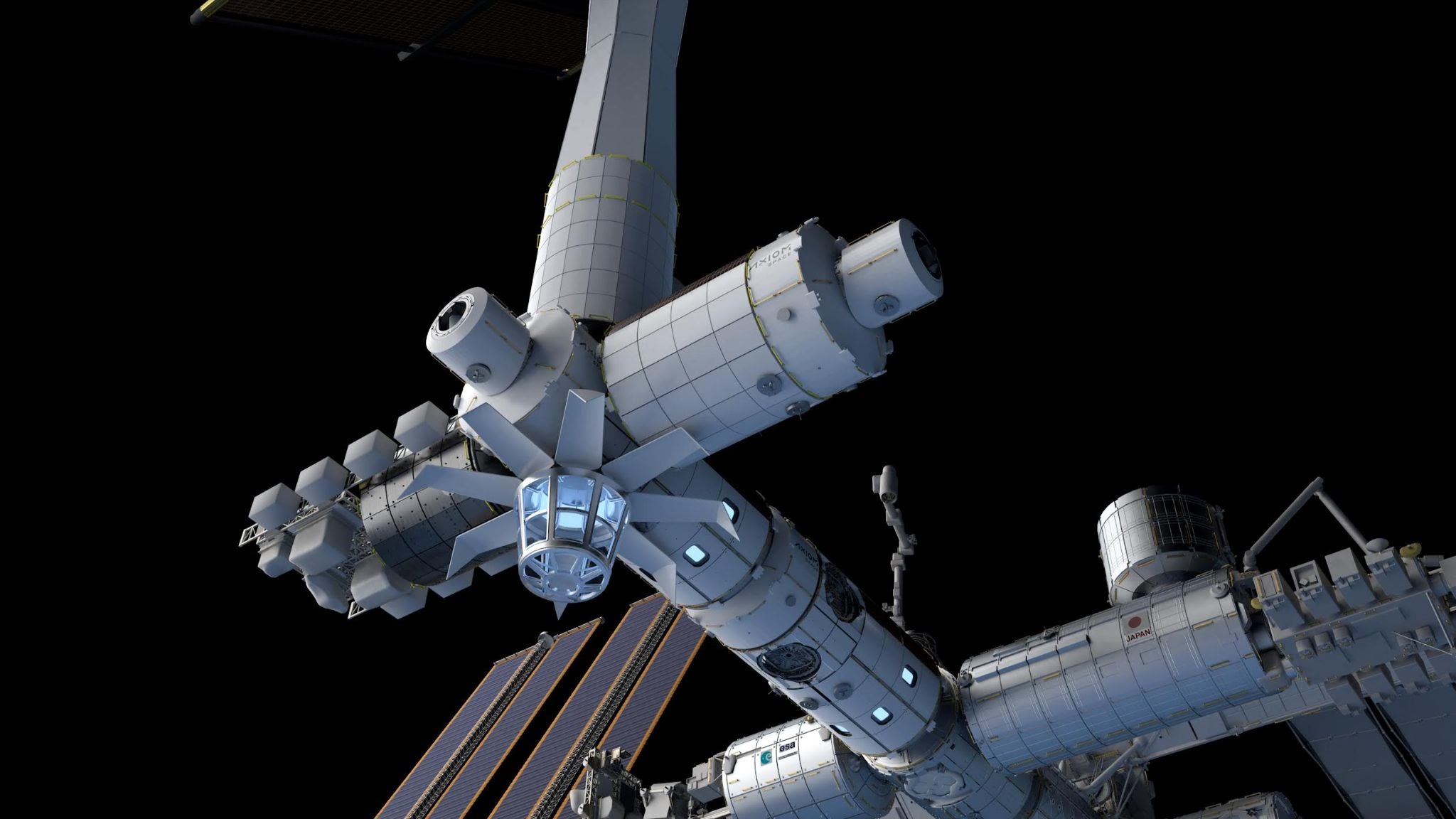 A couple of deals of note from earlier in the month: Wyvern, a Canadian satellite maker focused on hyperspectral imaging, raised $4.5 million in a seed round, and Orbit Fab has partnered with Astroscale on satellite sustainability.

Wyvern’s funding comes alongside its acceptance into the latest YC class, which should give you a sense of how hot it is right now. The small team is based out of Alberta, and focuses on the emerging opportunity of affordable, commercial hyperspectral imaging. Unlike visible light or even infrared imaging, hyperspectral can provide a ton of info, about things like the chemical composition of elements in the image. At high resolution, it provides ag tech with super powers, and Wyvern being based outside the U.S. actually means its client list is potentially less restricted than otherwise.

Orbit Fab and Astroscale meanwhile will be providing each other with big boons in terms of proving out their respective businesses, which end up being very complementary. Orbit Fab wants to get everyone using its standard interfaces for on-orbit satellite and spacecraft refueling, and Astroscale wants to send up spacecraft that can attach to older, massively expensive geosynchronous sats and keep them going. Now, Astroscale’s ships will use Orbit Fab’s fueling system to keep them juiced up and working. 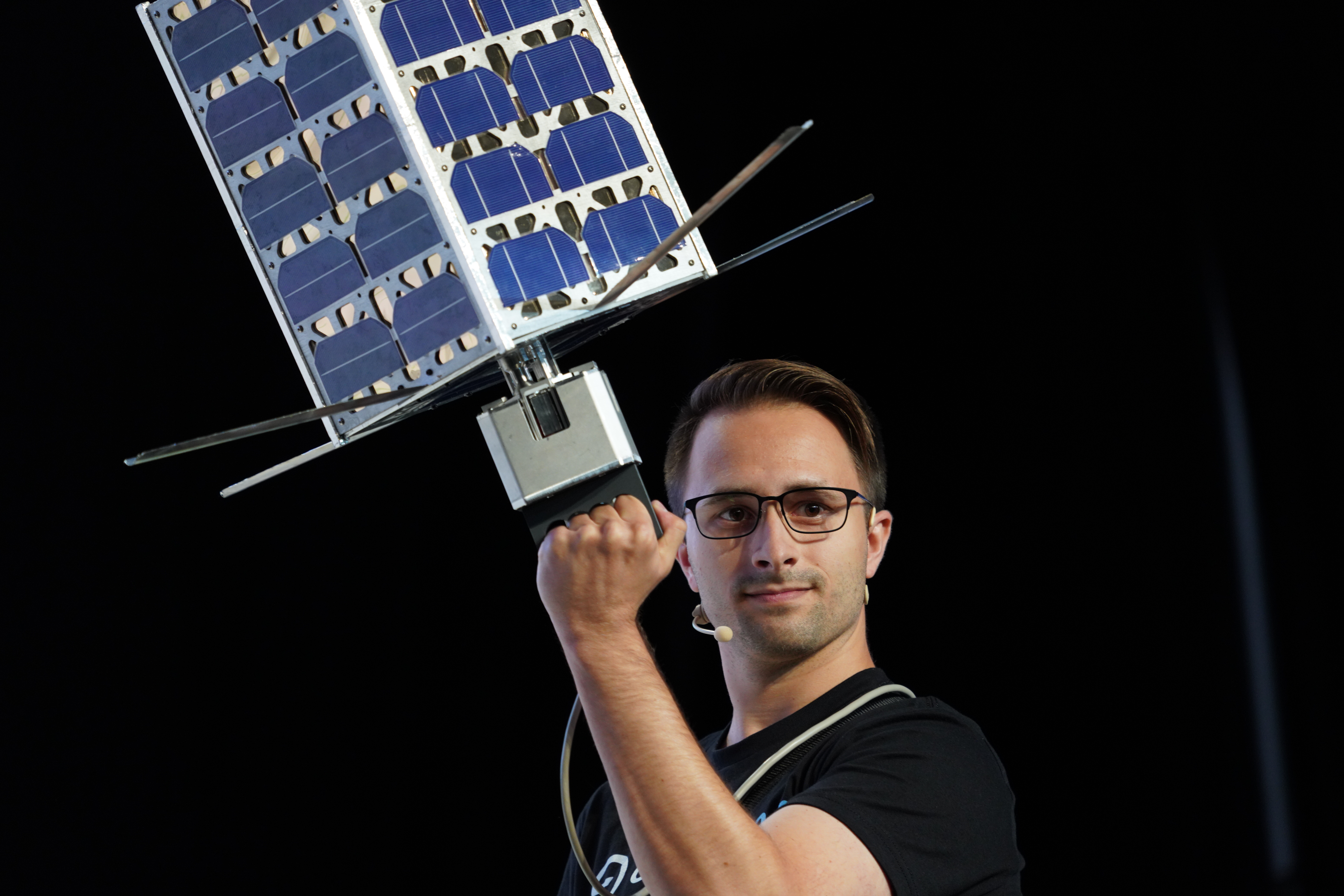 China’s Chang’e-5 probe has found evidence of water on the surface of the moon — a first for the scientific community.

SpaceX launched another batch of Starlink satellites to orbit last Tuesday. It has another launch (of a client satellite) scheduled for tomorrow.

The SpaceX Cargo Dragon currently in space undocked from the ISS on Sunday and is set to return to Earth today with experimental results on board.