Early-stage venture firm Inflection has raised a new fund to invest into the “open economy”, as the firm says in its investment thesis. With that term, the firm means that it plans to cover all things crypto, web3 and blockchain with its new $40.7 million fund.

Inflection plans to write the first VC check for new crypto projects — the investment could range from $0.5 million to $1.5 million. While the firm has put together a traditional fund denominated in USD, it plans to deploy its capital in different ways. In addition to traditional equity rounds, Inflection also plans to buy tokens in private sales but also bet on some cryptocurrencies by buying publicly listed crypto assets.

Inflection has been around for a few years already. It hasn’t disclosed the size of its initial fund, but it has been fully invested already. Some of the investments from fund 1 include popular automated market maker Balancer, decentralized Git platform Radicle and privacy-focused Notion alternative Anytype. 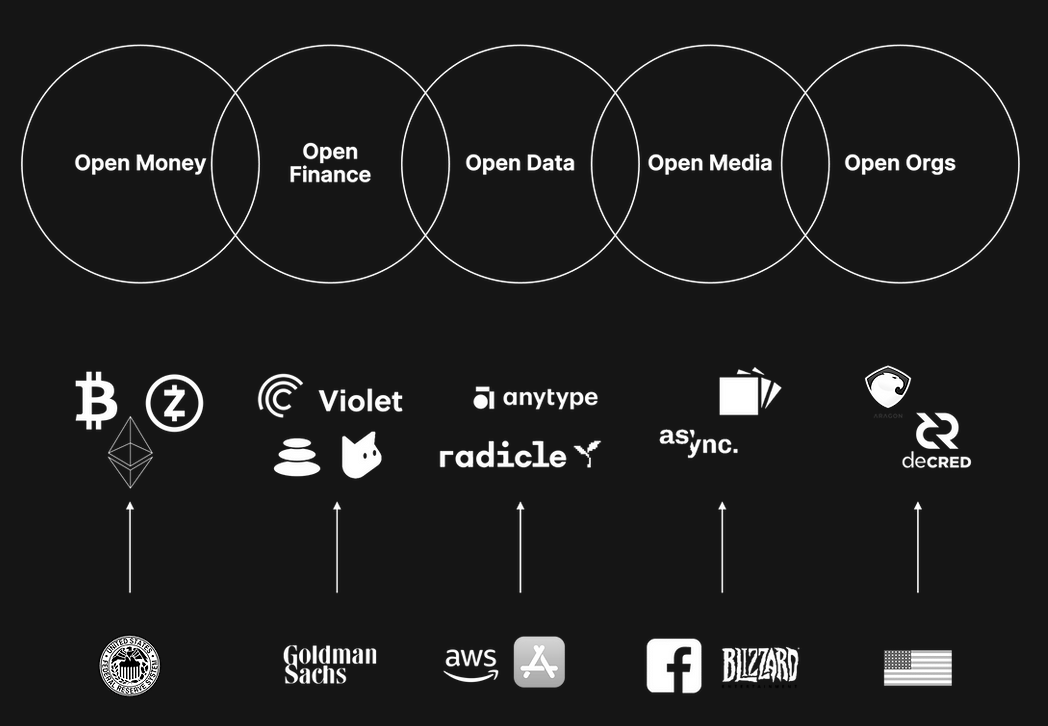 While the Inflection team is still relatively small with only four full-time team members, the firm doesn’t plan to just sign checks. “We run nodes, govern crypto networks, write code and scale DAOs,” the Inflection team writes on its website. It’s interesting to see how crypto-native VC firms differ from traditional VC funds in this description.

Alexander Lange is the founder and general partner of the firm. Jonatan H. Luther-Bergquist acts as the head of research for the firm. Both of them are based in Germany. John Zannos, venture partner, as well as the firm’s operational team members are based in Boston, Massachusetts. Inflection primarily invests in Europe and the U.S. but has a global mandate.