Brooklyn-based Upward Farms this week unveiled plans to launch a massive 250,000-square-foot vertical farm. Set for an early-2023 opening, the site will be located in Northeastern Pennsylvania’s Luzerne County. It’s a massive footprint for a vertical farm — particularly for a category that prides itself on limited land use. The roughly six acres of land puts the farm at multiple times the size of the competition’s space. The location is Upward’s third farm.

The farm will specifically focus on microgreens — a popular choice for indoor farming, due to its flexibility and limited spatial requirements versus other crops. Rather than the hydroponic or aeroponic growing method used by most of the competition, Upward relies on aquaponics, a looped system that utilizes fish to grow plants through the production of natural fertilizer.

The interesting twist to the system is that the company also sells its farm-grown bass. In December, the company announced that — in addition to selling produce at select New York Whole Foods locations — it would begin selling striped bass at Greenpoint Fish and Lobster in Brooklyn. 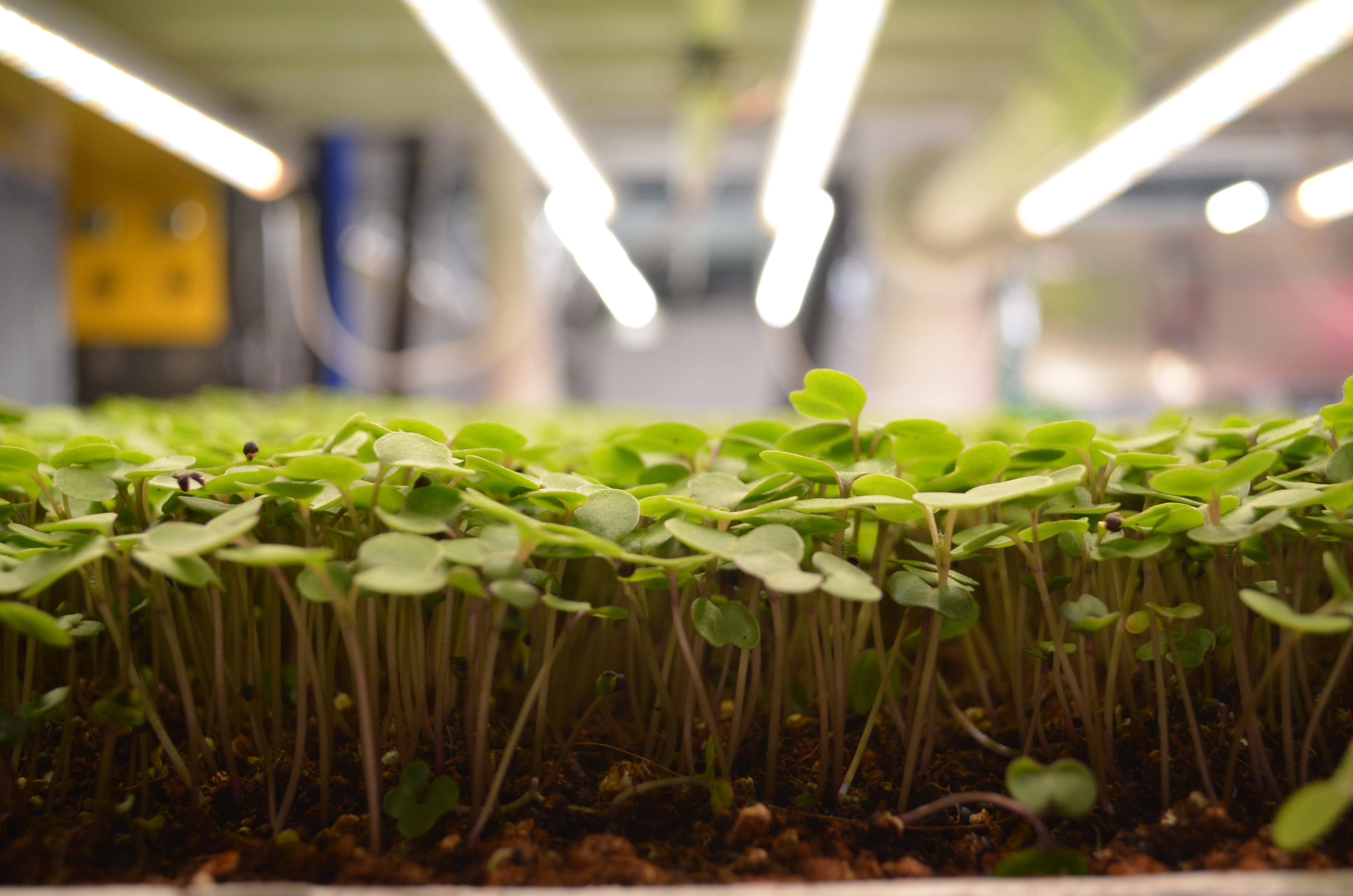 “With this new facility, we’ll be able to reach some of the most populous areas of the US, and nearly 100 million Americans, within a single day of distribution versus the week it can take to receive products from the west coast,” co-founder and CEO Jason Green said in a release. “This is a local success story with massive global implications for how and where food is grown, and the next generation of manufacturing technology.”

After getting up and running, Upward plans to begin sales from the farm in early 2023. The company, which raised a $134 million Series B last year, also plans to expand to additional markets in the coming year.