French startup Exotec has raised a $335 million Series D round in a new round of funding led by Goldman Sachs’ Growth Equity business. Following today’s investment, the company has reached a valuation of $2 billion.

Exotec sells a complete end-to-end solution to turn a regular warehouse into a partially automated logistics platform. It’s a hardware and software solution that replaces some human tasks.

83North and Dell Technologies Capital also participated in the funding round. Previous Exotec investors include Bpifrance, Iris Capital, 360 Capital Partners and Breega. Some of them, such as Breega, Bpifrance’s Large Venture fund and Iris Capital, invested once again. 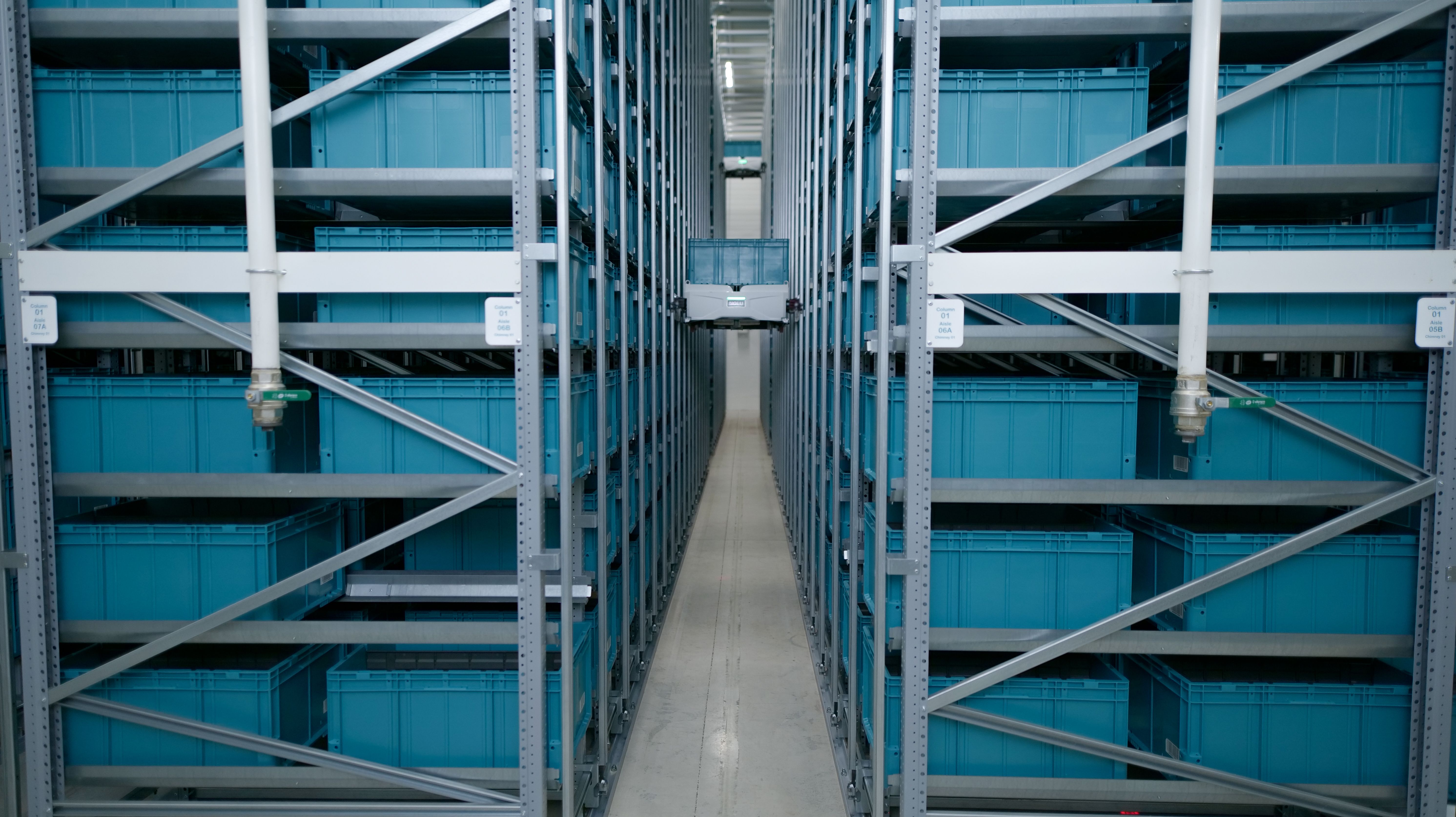 The key component of the Exotec system is called the Skypods. These low-profile robots roam the floor autonomously. When they’re next to the right rack, they can go up the rack to pick up a bin and then go down with the right bin. This is particularly useful to increase the storage density of a warehouse as you can store products a few meters above ground.

The Skypod then caries the bin to a picking station so that human operators can pick up the right product in the bin. The robot can then go back to the racks and put back the bin on a shelf.

In that scenario, humans don’t have to roam the warehouse anymore. They can focus on picking, packing and making sure products go in and out of the warehouse. When it comes to adding new products, new shelves and new Skypods, Exotec tries to be as flexible as possible.

If you want to add new racks, you can expand your infrastructure without starting from scratch again. Similarly, Exotec lets you add more Skypods in the system. And when you receive a delivery of products, Exotec relies once again on its Skypods to store products in the fulfillment center.

The startup has created new robots to remove humans from one more step of the ordering process. Exotec customers can now use Skypickers to automatically pick goods from an inventory bin and put them in a ready-to-ship bin.

“Following the most significant supply chain disruptions of the modern era, there’s only room left for innovation,” co-founder and CEO Romain Moulin said in a statement. “While the entire logistics sector is fraught with uncertainty, one of the most prevalent challenges is ongoing labor shortages. Exotec pioneers a new path: elegant collaboration between human and robot workers that delivers warehouse productivity in a lasting, far more sustainable way.”

Exotec has always positioned its product as a service that can’t replace humans altogether. An Exotec warehouse is run by a combination of humans and robots. With the Skypickers though, the startup is positioning itself as a logistics advantage in a tight labor market.

Following today’s funding round, the startup plans to hire 500 engineers by 2025 and continue its push in North America. It has recently signed eight large customers in the region, such as Gap and Geodis. Decathlon is also using Exotec in its Montreal fulfillment center.