Buy now, pay later has grown to be an alternative to credit cards, with the trend generating $100 billion in sales last year, more than four times 2020. However, even with the spread out payments, debt accumulation is not easing, causing the Consumer Financial Protection Bureau to now look into the practice.

Accrue Savings, founded in June 2021 by CEO Michael Hershfield, aims to get people saving again with its merchant-embedded shopping experience that rewards consumers for saving up for the things they want to buy.

After raising $4.7 million, the company launched in late 2021 with its product that enables merchants to provide additional payment options. Hershfield told TechCrunch that he isn’t out to replace buy now, pay later (BNPL), but be a way for brands to help people save up for items while also attracting and retaining customers. 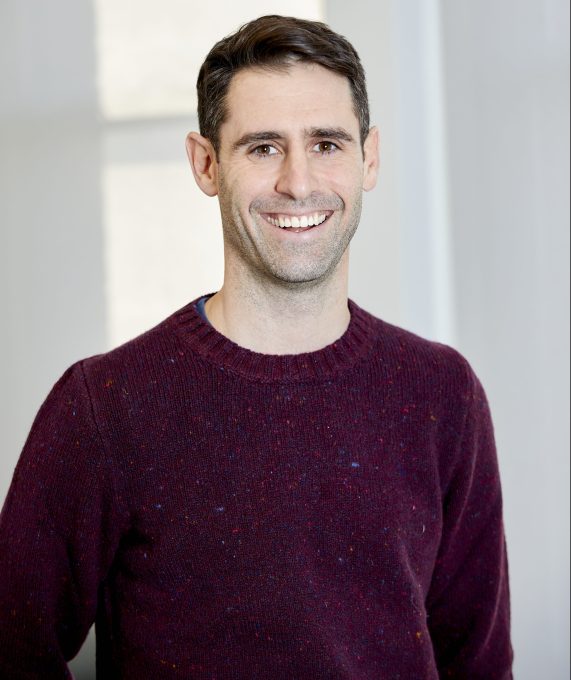 “Brands have tremendous influence, and while there is a deep misnomer that Americans don’t save, our own research shows that people were actually saving more during the pandemic,” he added. “How Americans save can now be tied to a brand. We, as a society, need to offer better savings tools, and it needs to be on a merchant’s website.”

Accrue Savings embeds the savings feature on a retailer’s website, enabling merchants to also put the feature in targeted email or SMS campaigns. When the consumer opens an account and hits savings milestones, they can receive FDIC-insured cash contributions from brands.

Because saving can take time, Hershfield felt it was too early to disclose growth metrics, but said that in its short existence, the company has racked up a customer list that includes Allbirds, Casper, Poly & Bark, Smile Direct Club and Tire Agent. It initially went live with 15 customers, and he teased that the list is expected to double in the coming months.

“Accrue Savings helps brands reach more customers and gives consumers a responsible purchasing option. It’s a win-win,” said Alex Cook, partner of Tiger Global, in a written statement. “Michael and the Accrue Savings team are building a unique platform and we’re thrilled to partner with them on the next stage of the journey.”

The new capital infusion brings the company’s total funding to nearly $30 million to date. Hershfield plans to expand retail partnerships and add employees across all departments, including engineering, sales and marketing. It has 14 employees right now, and he is looking to be around 65 employees by the end of the year.