Today, Khosla Ventures said it raised over $550 million for its first Opportunity Fund. 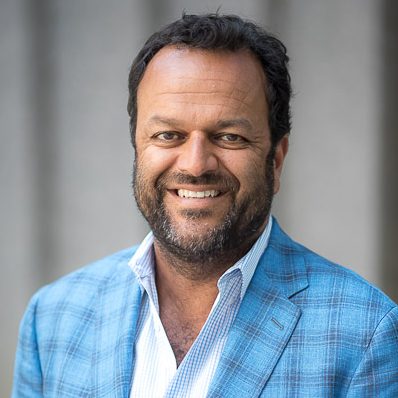 The new oversubscribed fund brings Khosla’s total set of funds to just under $2 billion. Managing partner Samir Kaul told TechCrunch that the fund gives the firm an opportunity to retain its pro rata and double down on earlier investments, including Impossible Foods, Faire, Checkr, OpenTrons and Vectra AI, which he says have already benefited from the new fund.

“We like to invest in the entire lifecycle and this allows us to do that,” he added. “Both our investors and CEOs have asked us for a way to put in more money and also lead later rounds.”

Its Opportunity Fund is the latest in a trend of early-stage venture capital firms wanting to get in on later rounds of their breakout portfolio companies as they continue maturing. We’ve seen firms like Kaszek, Version One, Heartcore Capital, Chapter One, Costanoa Ventures and Sapphire Ventures, announce similar funds over the past year.