Chrysler, the 96-year-old brand owned by Stellantis that is best known today for its minivans, will become an all-electric brand by 2028.

The company made the announcement as it introduced the Chrysler Airflow Concept, an all-wheel drive electric SUV concept equipped with two electric motors and a battery designed to travel 350 miles to 400 miles on a single charge.

Stellantis didn’t say if the Airflow concept would go into production. For now, the Airflow is meant to provide a peek at the design and technology that will characterize the brand’s future portfolio.

The first real product in Chrysler’s new EV future will arrive in just a few years. The global automaker, formed through a merger between Fiat Chrysler and French PSA Group, revealed that its first battery electric vehicle will come to market by 2025.

Inside the Chrysler Airflow 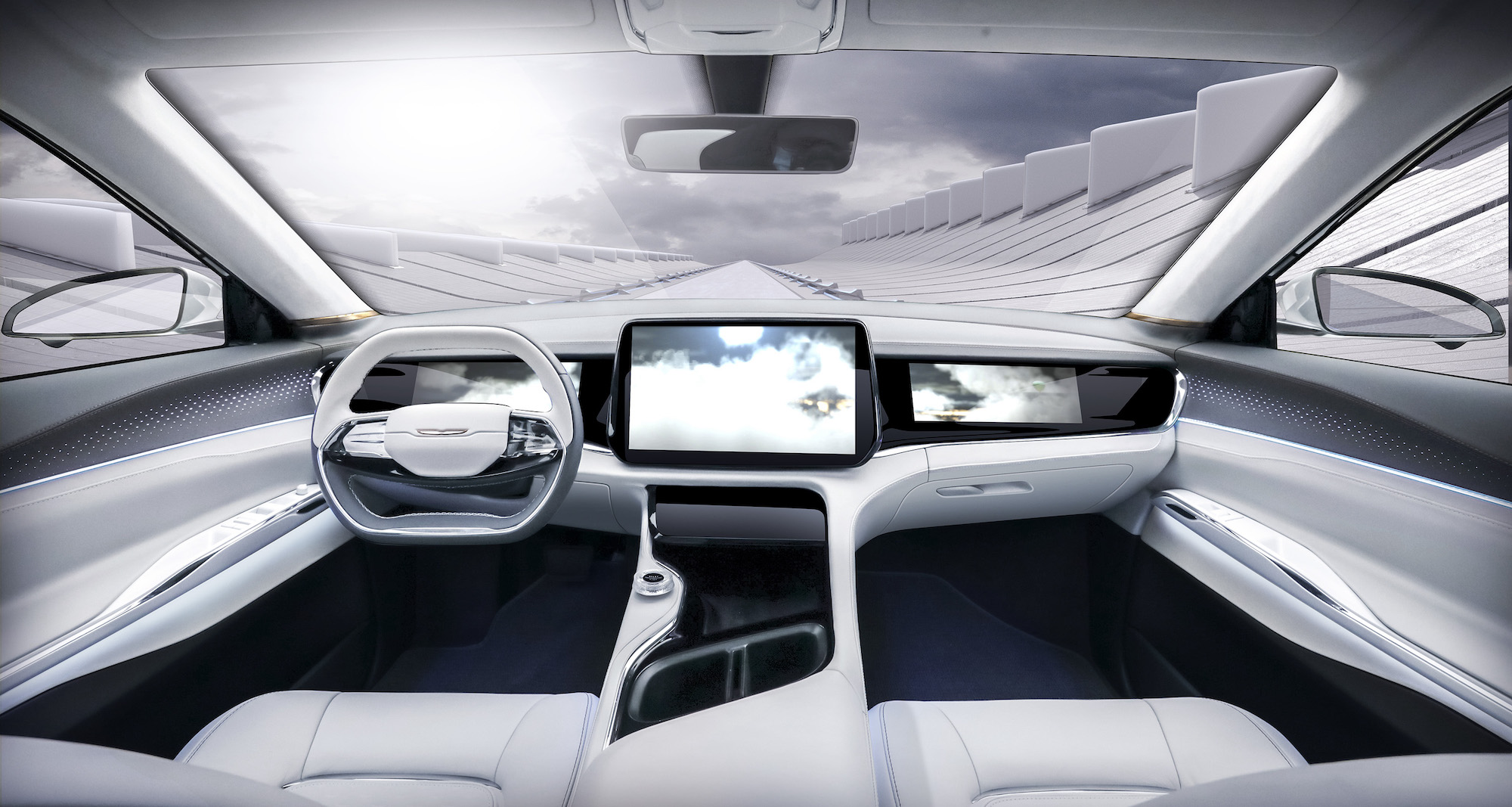 The interior of the Chrysler Airflow Concept. Image Credits: Stellantis

The Chrysler Airflow concept is an SUV designed with a low ride height and a two-toned roofline meant to improve the aerodynamics, and therefore range, while also giving the vehicle an athletic stance. The vehicle’s long wheelbase and wide track are combined with 22-inch wheels to complete the look.

The aim here is to show off a premium SUV, a goal achieved through a series of exterior and interior touches from the panoramic roof and lighting that changes based on the passengers’ preferences to the Chrysler Wing logo that is tied into the grille, which includes a light blade illuminated with crystal LED lighting. 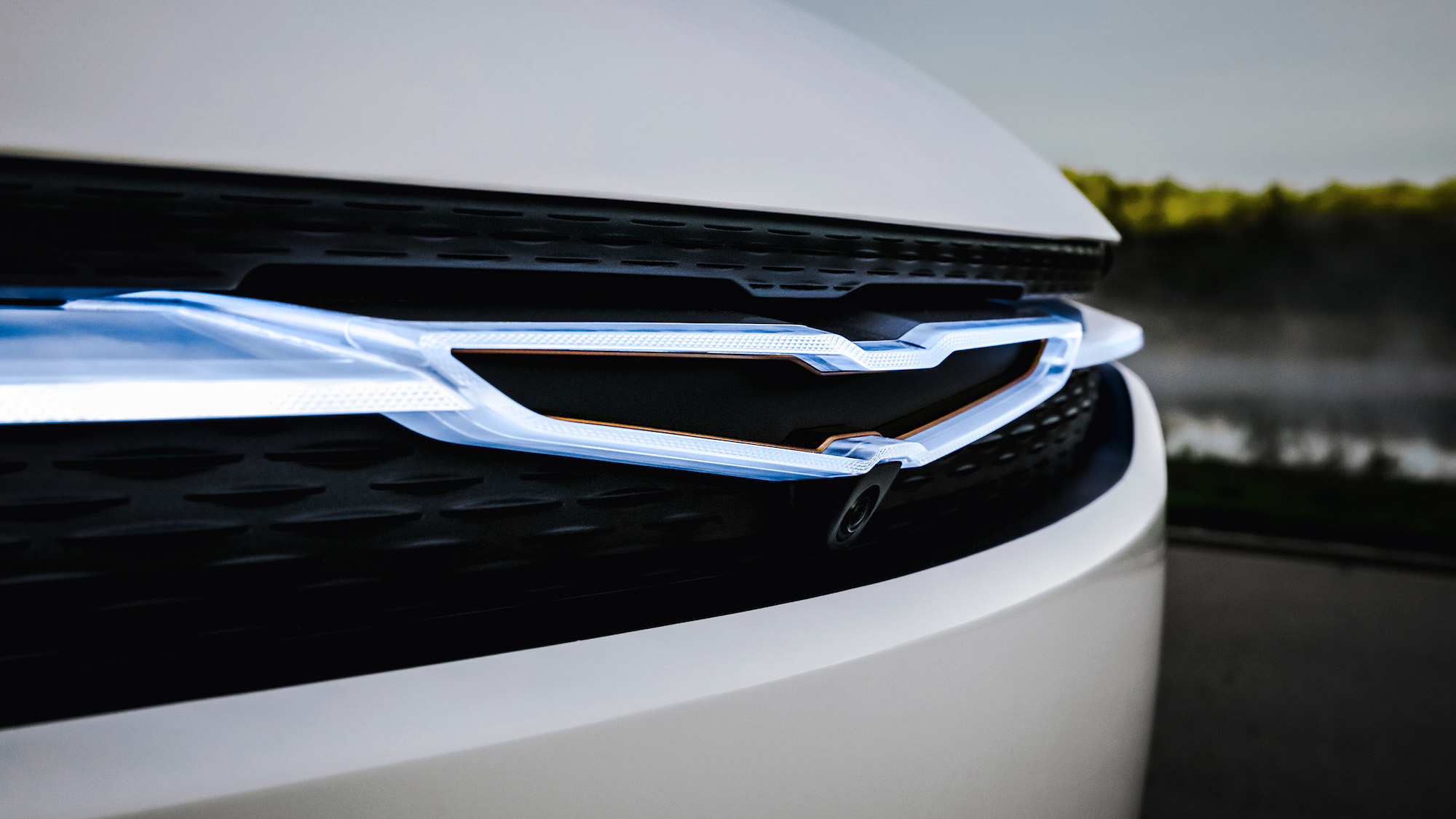 But the real view into what Stellantis has planned for the brand is the technology — hardware and software — that is in the Airflow. As Stellantis’ chief design officer Ralph Gilles noted in the announcement, the Airflow is “the result of a thoughtful synthesis of the full arsenal of Stellantis’ connected vehicle technology – inside and out.”

What does that mean exactly? In Stellantis’ view it’s all about connectivity, digital content and services and an advanced driver assistance system.

The concept includes three areas that Stellantis is already developing and outlined back in December as part of its plan to generate $22.5 billion annually from software in its vehicles that can sell passengers and drivers products and subscriptions.

It starts with the underlying electrical and software architecture, which it’s calling STLA Brain. This system is integrated with the cloud and connects electronic control units within the vehicle to the vehicle’s central high-performing computer via a high-speed data bus. It will allow the company to upgrade software to vehicles “over the air,” or wirelessly.

On top of this “brain,” Stellantis has added its “SmartCockpit,” a platform built in partnership with Foxconn that will deliver applications to the driver such as navigation, voice assistance, e-commerce marketplace and payment services. 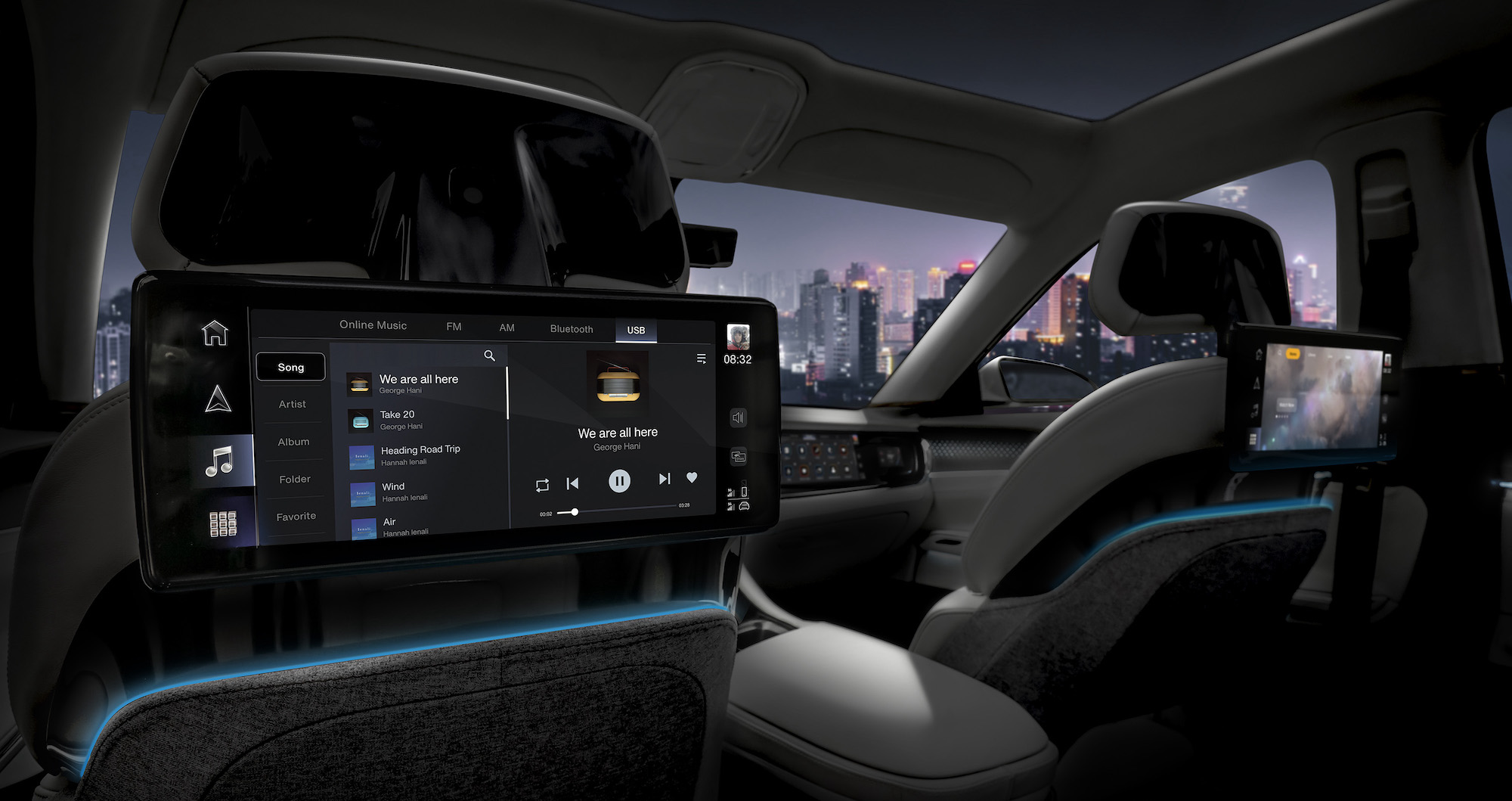 Each screen in the Chrysler Airflow Concept is a personalized space to access the digital content. Image Credits: Stellantis

All three of these platforms — “brain,” “smartcockpit” and “autodrive” — will be in all new Stellantis vehicles by 2024. The Airflow, being a concept that shows where the company is headed, has those three platforms as well.

In the Airflow, which illustrates what can be accomplished with the brain, smartcockpit and autodrive platforms, there are screens throughout the vehicle, where users can access personalized digital content such as apps and entertainment. Information on the screens can be shared with all passengers by swiping.

Check out the gallery for more photos of the Airflow, photos courtesy of Stellantis.