Sony has announced some basic information about its much-anticipated next-generation VR hardware for the PS5, which it calls — predictably — PSVR2. Little was revealed about the device beyond its basic specs but it did confirm some features gamers will care about.

The original PSVR was a competent, relatively affordable, easy to use device but fairly limited in terms of hardware: resolution, field of view and such. So Sony’s announcement that the new one will be considerably more advanced will be very welcome.

The PSVR2 was confirmed by Sony to have 4K HDR imagery, 2000×2040 per eye, and the field of view will also be wider than the original hardware at 110 degrees. A blog post that appeared after the live announcement confirmed rumors that it uses OLED and will have a 90-120 Hz refresh rate. (This paragraph has been updated with details from that post.)

One last and rather unexpected feature is force feedback in the headset. Whether people really want their heads vibrated is an open question, but you never know unless you try. A lot of people thought the Wii was a stupid idea. 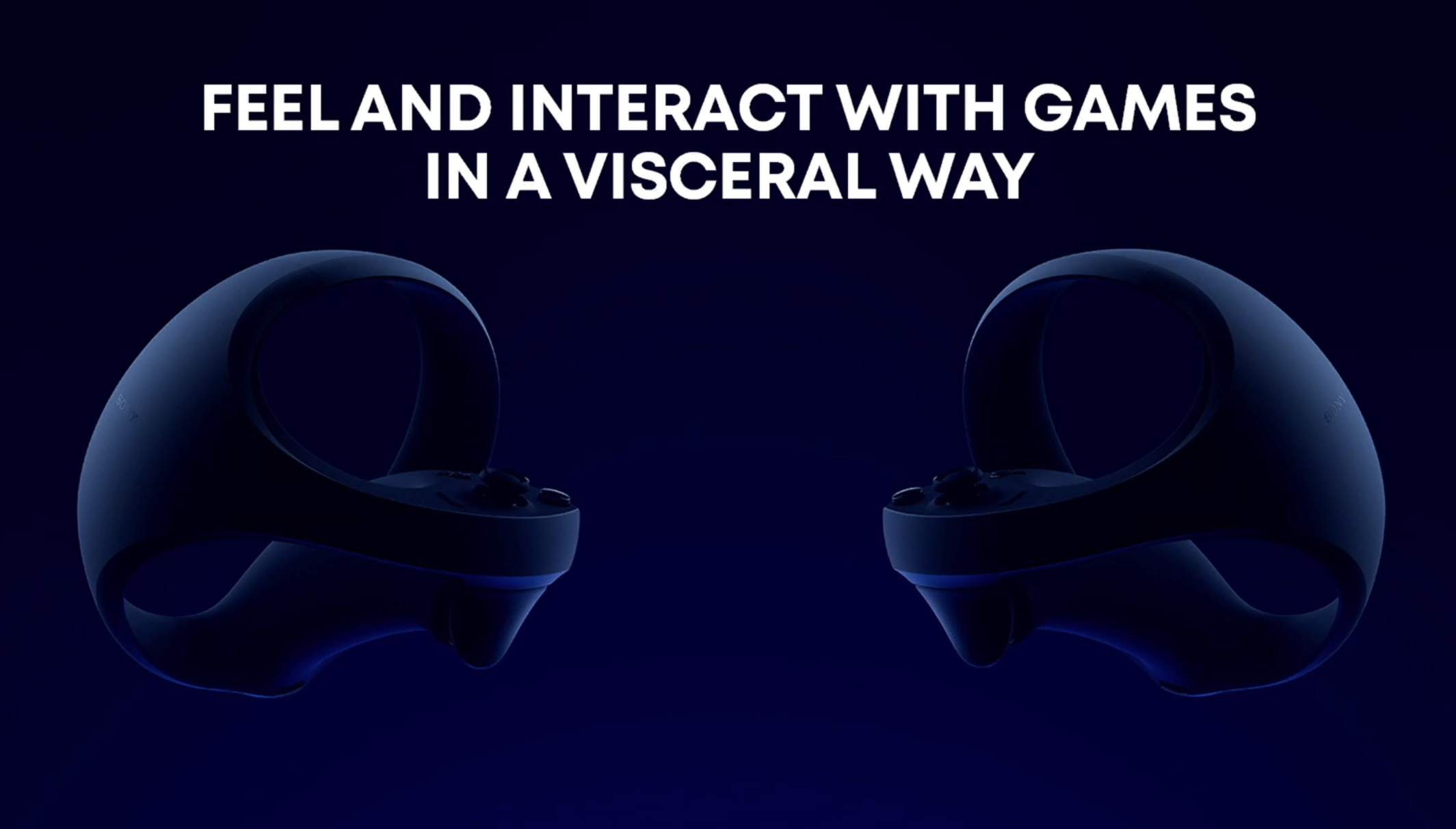 A new set of controllers will also come with the set, which will include their own improvements over the PSVR’s original two, which though perfectly fine at the time have been superseded by the competition’s capabilities. Sony actually spilled the beans on these a while back.

The company announced that a VR-only game in the Horizon series (started by Zero Dawn and to be continued soon with Forbidden West) will be among the many Sony first-party studios exclusives for the platform.

More information is surely forthcoming, though this seems to be all we can expect from today’s event. We’ll update if we hear more.