One thing I’m expecting to see a lot more of this week: good remote work gear. There’s plenty of room for improvement in the field, and as we stare down the beginning of year three of this global pandemic, you’ve got to assume most hardware companies have something up their sleeve, even if they missed out on the first round of remote work shopping sprees.

Webcams are probably more primed than any other single category in the space. Logitech has had a stranglehold over the space for a while now — due in no small part to the fact that, for most people, standalone devices have mostly been an afterthought. Now that we’re all living in a world of Zoom marathons, there’s great opportunity here.

I wrote about Opal’s potential recently, but there’s certainly room for more players to enter the field. One key thing that Anker can provide here is pricing. At $220, the Video Bar significantly undercuts premium webcams like Opal — though it notably maxes out at 2K/30 FPS. For your standard teleconferencing needs, however, that out to be plenty.

It’s got its own built-in adjustable lighting bar on top. That’s not going to replace a good ring light, but it should help poor lighting, which tends to be a constant on conference calls. A built-in MagicSight feature is designed to automatically adjust light, while the included app helps deal with things like white balance. The system also sports a built-in mic and speaker array, to complete the one-size-fits-all package. 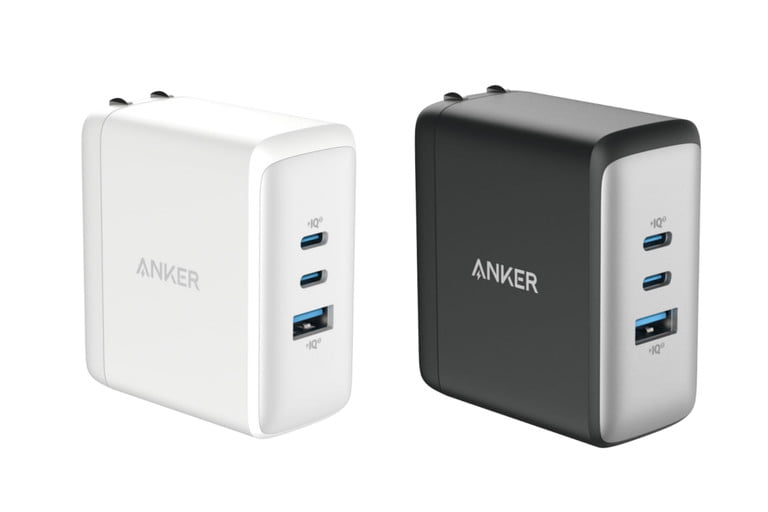 The charger runs $79 and arrives at some point in March.