Oh, hey, before we get started this week, I’m excited to finally be able to tell you that TC Sessions: Robotics has been announced for next year, and we’re returning to the East Coast! I’ve been pushing for this for a while now — and not just because it’s a shorter flight for me. Berkeley has been great to us — and hey, it’s more or less home for me (one of these days I’ll find an excuse to talk about all of the shows I saw at Gilman St. in this newsletter).

But there’s just so much great stuff happening in my current time zone, that I’m extremely happy we’re doing it out east this year — and specifically Boston, where we held the first one, way back in 2017.

Like all the ones before it, the 2020 event in Berkeley was fantastic, back in early March 2020, before, you know, everything changed. There was no in-person Robotics Session this year, as the event planning gods probably correctly surmised that this is an event best held in person — because, well, robots.

The event is set for the Hynes Convention Center on July 22, 2022. That’s all of the information I have for you at the moment, but you best believe I’m going to be shilling it in here as we get closer.

Actuator is now a newsletter! Sign up here to get it delivered to your inbox. 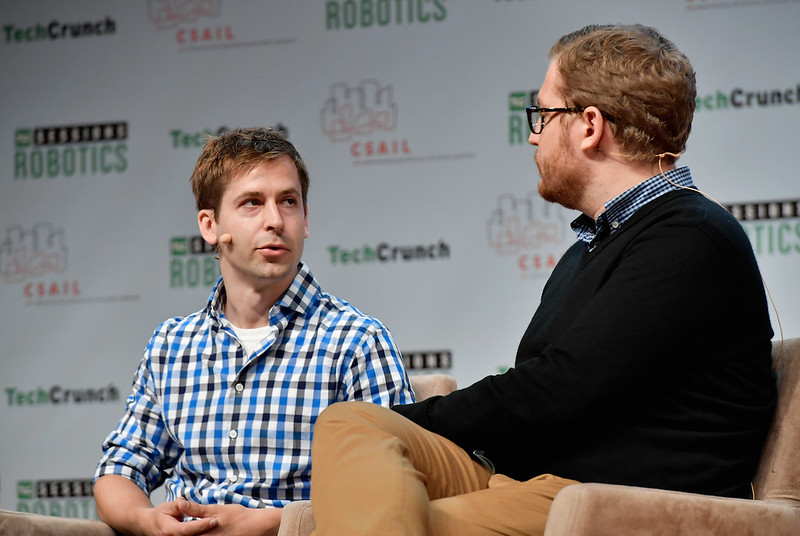 All right, enough about 2022. We only have a few more weeks to continue dwelling on what’s left of 2021. As with last week, I plan to wrap up the year with some reflections on what this extraordinarily strange year has meant to the world of robotics. Before we get to more of my thoughts, here are some from Open Robotics co-founder and CEO, Brian Gerkey. He has also worked at Willow Garage, the SRI Artificial Intelligence Center, the Stanford Artificial Intelligence Lab and the USC Interaction Lab.

What was the defining robotics/AI/automation trend of 2021? The top three trends in robotics for 2021 are deployments, deployments and deployments. Whether its for safety reasons, labor shortages, increasing automation or all of the above, there have been a ton of robots and robot fleets deployed in the past year.

What will 2022 bring for these categories? More deployments means more integration challenges. In 2022, companies will want their fleets working together. That means robots from different vendors are going to need to start communicating with each other because customers will demand it. Believe it or not, there was a time when a Mac computer couldn’t communicate with a PC. We’re at a similar stage in robotics, but the tools are in place to make integration possible. 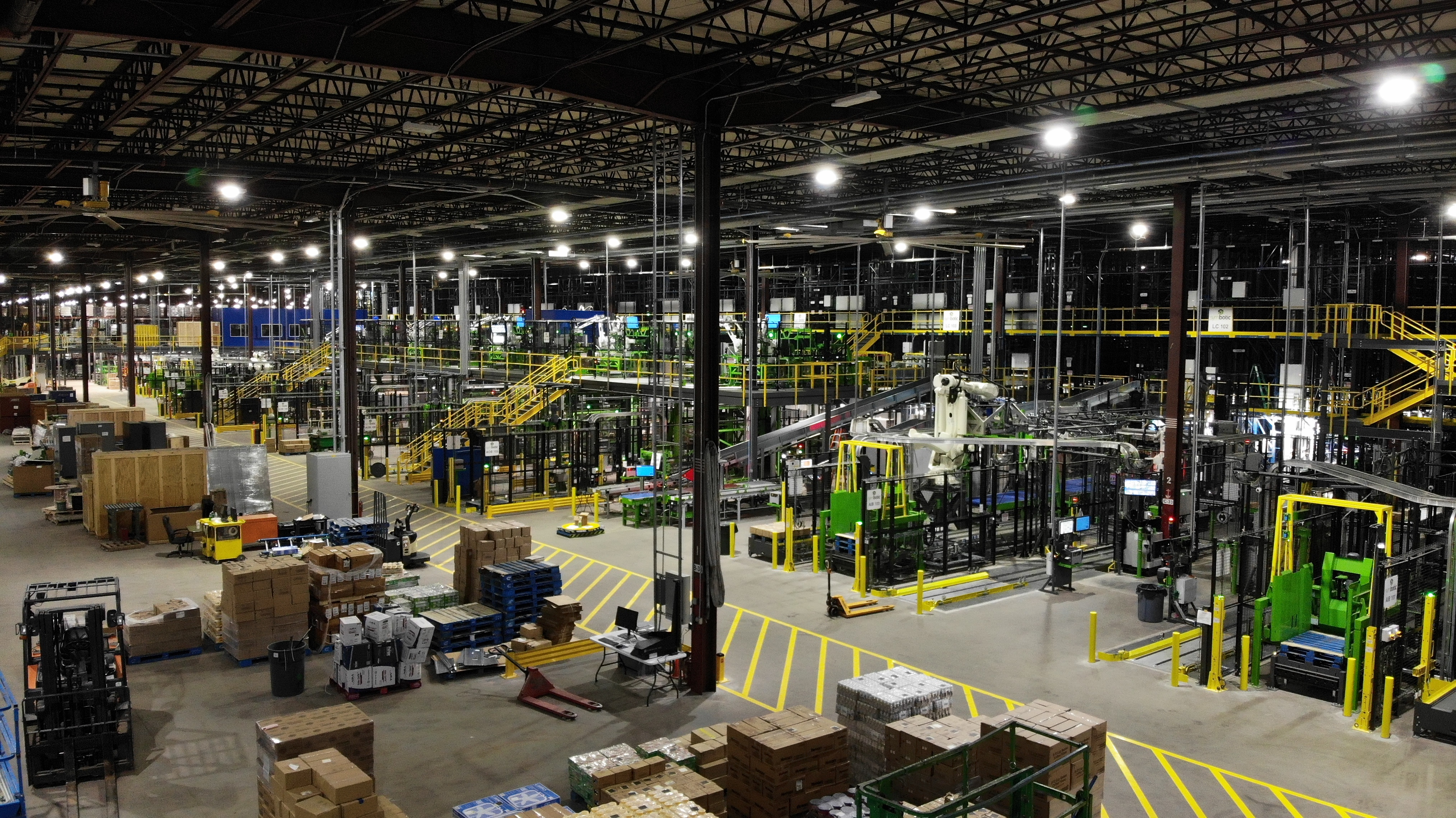 If you’ve been following this column over the past year, you know I’ve been extremely bullish on warehouse and fulfillment robotics. And the investment trends have really borne much of that out. I can’t take too much credit, of course. The writing has been on the wall for a while now for one giant reason…

It’s the big question on the minds of every company in the online retail space — and, to an increasing degree, the world of parcel delivery. Amazon continues to be a Katamari Damacy ball of capitalism, hoovering up any companies and industries in its way, and leaving even its biggest competitors looking for some kind of edge. Robotics and automation offer some hope — though they represent another space where Amazon has developed its own edge.

The last number I saw — published over the summer — was 350,000 Amazon robots. It’s a number that continues growing. The promise of offering a way to maintain a competitive edge against Amazon’s army has led to some of the year’s biggest robotics investments. This week, for instance, Symbotic enlisted the support of Softbank in a bid to go public via SPAC. In addition to raising $725 million for the firm, the deal will give Symbotic a pro forma equity value of around $5.5 billion.

A lot of that excitement is built around Walmart’s vote of confidence. In July, the mega-retailer announced an expansion of a pilot program that would bring Symbotic’s automation to 25 of its distribution centers over the next several years. Walmart is also an investor in the company, and if the deal closes in the first-half of next year as planned, it will own 9% of Symbotic. That’s strong support from a company like Walmart, which has been dipping its toes in various robotics verticals — just as Bossa Nova, which suffered serious consequences from an ended contract.

It’s hard to blame them for putting so many eggs in that basket. Walmart is the sort of behemoth that can make or break a startup with a well-timed partnership. And as for Walmart, few companies have more to lose from potentially having their respective lunches eaten by Amazon. The company missed a huge opportunity to own online retail early on, and ought to be seeking any advantage possible to make sure it’s got a future, as fewer and fewer people seek out in-store experiences.

That last bit is, no doubt, only being exacerbated by the pandemic. These past couple of years have been the final nail in the coffin for countless brick and mortars. Add to that workforce shortages, shutdowns and health concerns, and you’ve got a rapidly escalating list of reasons why so many companies are taking a much more sober look at automating their workforces, for better and worse.

And that doesn’t even touch on the whole supply chain thing. When Jack White is launching a tour called “Supply Chain Issues,” you know this thing isn’t going to loosen its grip any time soon. That’s going to mean increased investment in parcel automation and, perhaps, a more serious re-examination of localized manufacturing.

The beginning of this year also saw Berkshire Grey announce a SPAC, hot on the heels of a $263 million raise. Locus Robotics (which has insisted on a commitment to remaining independent) has raised a whole bunch of money, while Fetch Robotics went ahead and got acquired by Zebra Technologies. As founder Melonee Wise told me in July:

I think it’s complicated. When I started the company, I never really planned on anything. I just wanted to go build something. I mean that in the most sincere way. I wanted to go build something and not fail. And the question is, what does not failing look like? I think the facts are that in the last 20-something years, almost no robotics company has IPO’ed. Now we’re starting to see SPACS, but there hasn’t been a robotics company that’s IPO’ed through the traditional route.

I would say that if you were to ask me on any given day, what I thought the probability of IPO versus acquisition, I probably would have said acquisition, because there’s just not a history of robotics companies IPO’ing. That’s for lots of reasons. It’s a hardware intensive business. It takes a lot of technology and investment. Typically, they’re held privately. It’s hard for large corporate entities to have the P&L to invest in this deep technology. I think that’s starting to change. And I think now that there’s SPACs, you’ll see a lot changing in that regard. But I would say you’re still going to see more acquisitions than you’re going to see IPOs for the next 10 years. 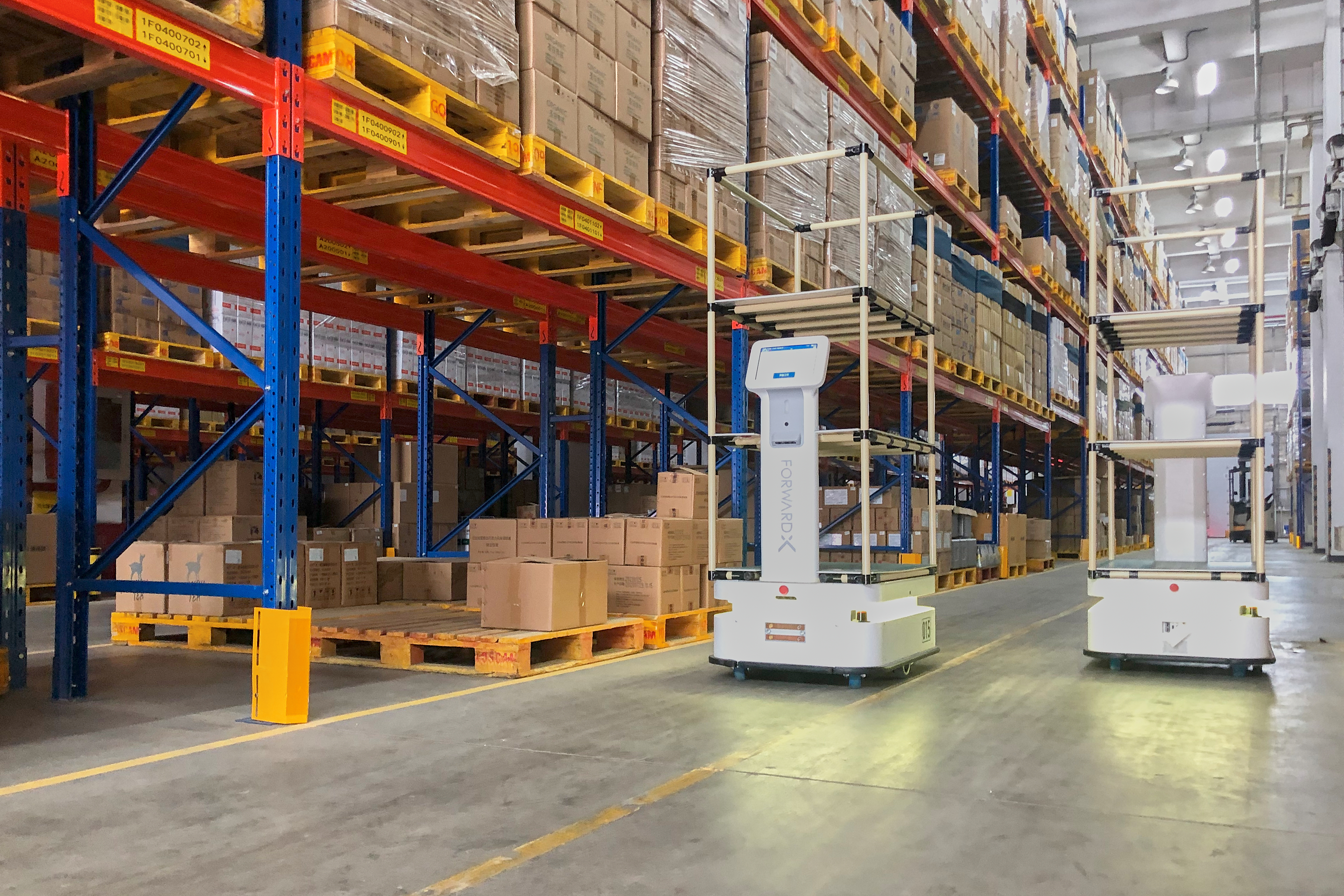 While we’re primarily focused on U.S. transactions, this is certainly not a U.S.-only phenomenon. We’ve seen similarly large rounds in Europe and Asia, as well. Just this week. Beijing-based warehouse robotics firm ForwardX raised a $31 million Series C, bringing its total funding to around $100 million. With a massive population and the aforementioned global supply chain issues, I’d say it’s a pretty safe bet that we’re only seeing the beginning of some massive rounds in China.

An under-discussed element in all of this are things like exoskeletons. They’re not specifically fulfillment tools, but wearable robotics like the newly announced fifth-generation Cray X from German Bionic are going to play a big role in the field. Thankfully, not every industry sees a near-term solution in full automation, so human workers are going to continue to play an important role.

That means both the introduction of more cobots and augmentation tools like exoskeletons, which have had a big year, including the recent acquisition of SuitX by Ottobock, Sarcos’ announced SPAC plans and several big raises from companies like Verve Motion. 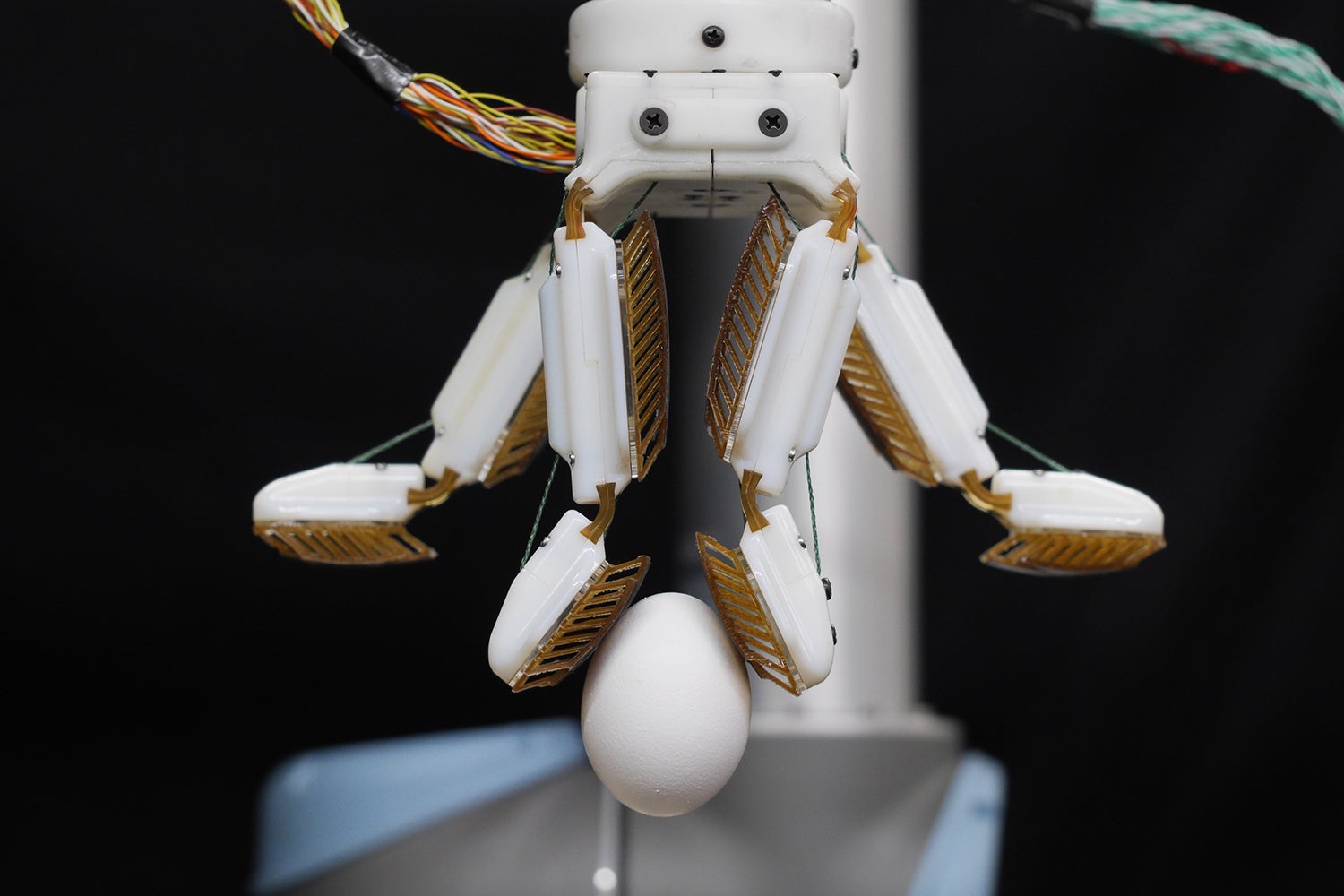 One more quick one this week comes from Stanford University. After sending its gecko-inspired robotic gripper to the International Space Station, the team continues to find novel uses for the technology. Highlighting an application called FarmHand, the team notes how the technology can be used to pick up fragile objects like eggs and fruit.