Kenyan startup Wowzi has secured new funding to expand the reach of its platform, which turns social media users into brand influencers, to West and Southern Africa — as it taps the increasing usage of social sites across the continent driven by the proliferation of smartphones and a deepening internet penetration.

Wowzi, which connects social media users with advertisers and provides consumer insights, has secured a total of $3.2 million from investors over the last few months, part of which includes a recently concluded $2 million seed round that was led by the Africa-focused venture capital firm 4DX Ventures. This was preceded by a $1.2 million pre-seed round.

Other investors in the seed round were To.org, Golden Palm Investments, LoftyInc Capital, Afropreneur Angels and Future Africa. Andela co-founder Christina Sass and former Andela executives Jessica Chervin, Justin Ziegler, as well as Johnny Falla, who currently serves as chief development and growth officer at Wowzi, took part in the round too.

Wowzi plans to use the new investment to set up operations in Ghana, Nigeria and South Africa, seeking growth opportunities beyond Kenya, Uganda and Tanzania, where it currently has a physical presence. It plans to use these new hubs to enter more countries across the continent.

“We are primarily focused on expanding across Africa in 2022 and in other emerging markets globally,” Wowzi co-founder and CEO, Brian Mogeni, told TechCrunch.

“We are also adding new product capabilities and features, as we continue to develop our technology and provide additional value to our communities,” he said.

The startup also relieves brands from the stress of managing influencers as the platform operates in an automated fashion. To post a campaign, brands filter out their preferred influencer demographic groups based on characteristics like gender, location, profession or income levels. Wowzi then matches them with the right type of influencers for their needs. The brands then refine their search (based on the content shared or level of activity) and then reach out to the influencers they desire.

“Managing influencers is difficult; from establishing contact, negotiations, contracting, ensuring that content is delivered and is posted on time to following up on payment. It is a lot of work. We manage the entire process with the brand to make sure that it’s successful,” said Falla.

Wowzi influencers are categorized as nano, micro, mega, meta and super (celebrities), and they carry out marketing campaigns for brands via their social media accounts on sites like TikTok, Twitter, Facebook and Instagram. However, Wowzi’s focus is mainly on nano and micro influencers (social media users with less than 10,000 followers).

Anyone with at least 250 (nano influencers) connections on a social site fits the profile of a Wowzi influencer, but interested candidates must go through several verification levels before they start getting gigs.

“Brands want to have more authentic engagements or endorsements for products, from people who use and love them, and can talk about real practical applications. Our campaigns show that nano influencers deliver better sales leads because of the higher trust with their following,” Falla told TechCrunch.

“Brands also access a community of their most likely customers, and so this makes the campaigns hyper targeted for them as well,” said Falla. 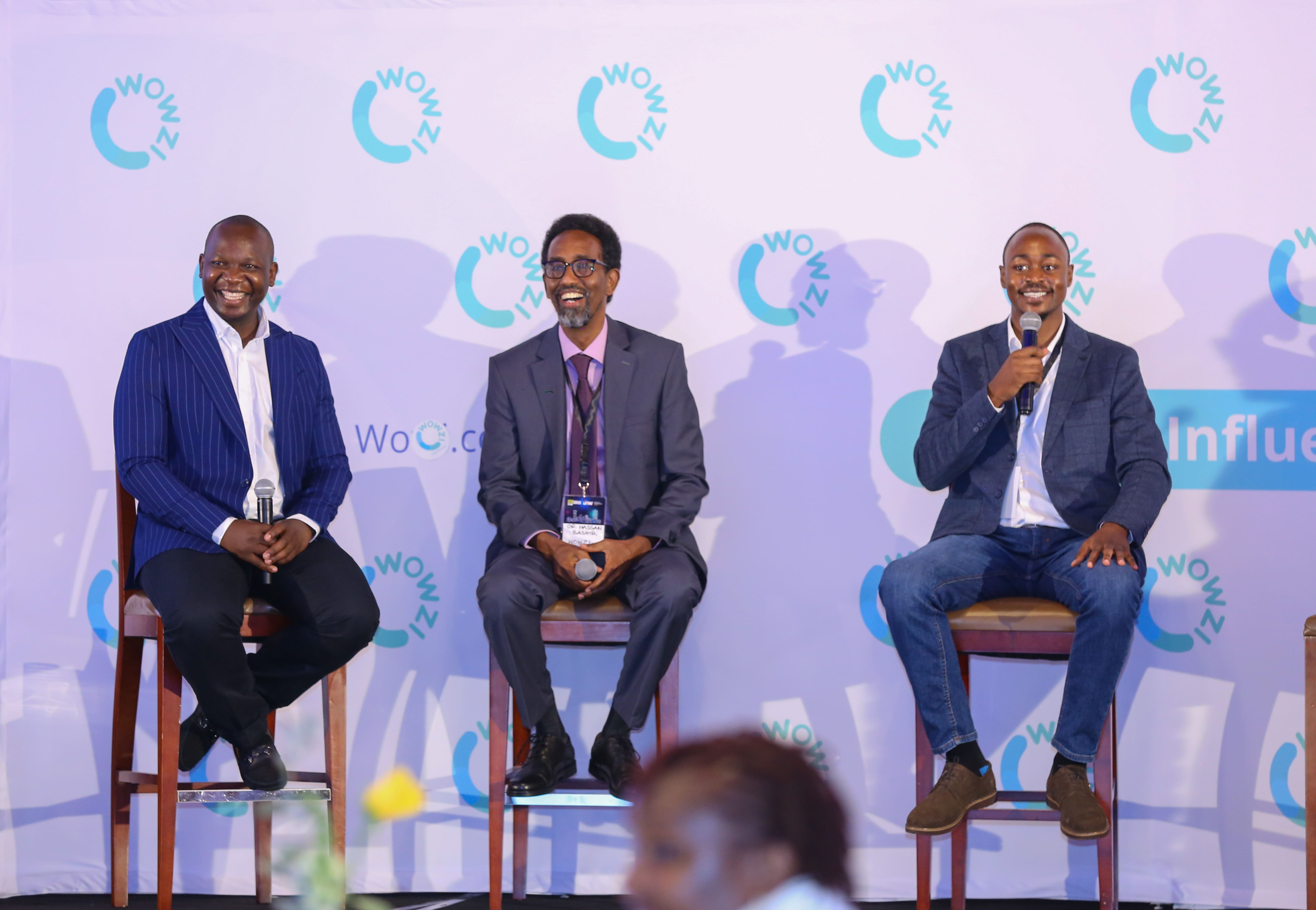 Wowzi works with creative agencies or directly with brands to help them scale their campaigns. It has so far worked with Coca-Cola, Netflix, Safaricom, Diageo, P&G and Absa Bank.

The processes are automated, which means that brands get data they can use to evaluate the reach of the marketing campaigns.

“We offer a really comprehensive reporting dashboard online. So, brands can check in to see exactly what happened, what posts were made by the influencers, which ones performed the best and analytics of the demographics for people who were actually reached,” said Falla.

Wowzi is the brainchild of Mogeni, Hassan Bashir and Mike Otieno, who co-founded the company mid-2019 but the platform went live a day before Kenya’s president imposed the first lockdown last year. As it later turned out, a window of opportunity opened as more brands realized that they had to adopt other ways of marketing as travel and human interaction remained limited.

The startup has so far worked with 200 brands, carried out over 15,000 campaigns and delivered over 200,000 paid gigs to date. Wowzi has grown 20x over the last one year.

More recently, brands are able to post market research jobs including the engagement of influencers in polls or surveys. This is part of Wowzi’s plan to grow beyond an influencer marketing platform to a jobs aggregator.

“We recently rolled out a market intelligence service which enables the same brands, SMEs or development agencies to pull information in a faster, targeted and richer format from their focal segments,” said Mogeni.

Wowzi is now eyeing over 1 million job opportunities in the short term as it establishes a strong pan-African presence. This goal is achievable for the startup, which has successfully conducted campaigns across multiple markets in Africa including Mauritius, Mozambique, Zambia and Cameroon.

“We actually had our first engagement in Cameroon recently after Netflix asked us to work with them in an additional eight countries. And so, what we have seen is that we can scale easily, even without the need for a physical presence,” said Falla.

Across sub-Saharan Africa, 303 million people, about 28% of the population, are connected to the mobile internet according to the 2021 GSMA Mobile Economy report. This is expected to grow to about 40% of the population by 2025, offering a bigger market to internet-based businesses like Wowzi.