Hello and welcome to Daily Crunch for Tuesday, December 14! Our Space event is underway and kicking maximum Q thus far, I am happy to report. In other TechCrunch news, I just hit my two-year mark being back at the blog. Time flies! Thanks to everyone for reading my rambling so that I can stay aboard the good ship TechCrunch. Now, the news! —Alex 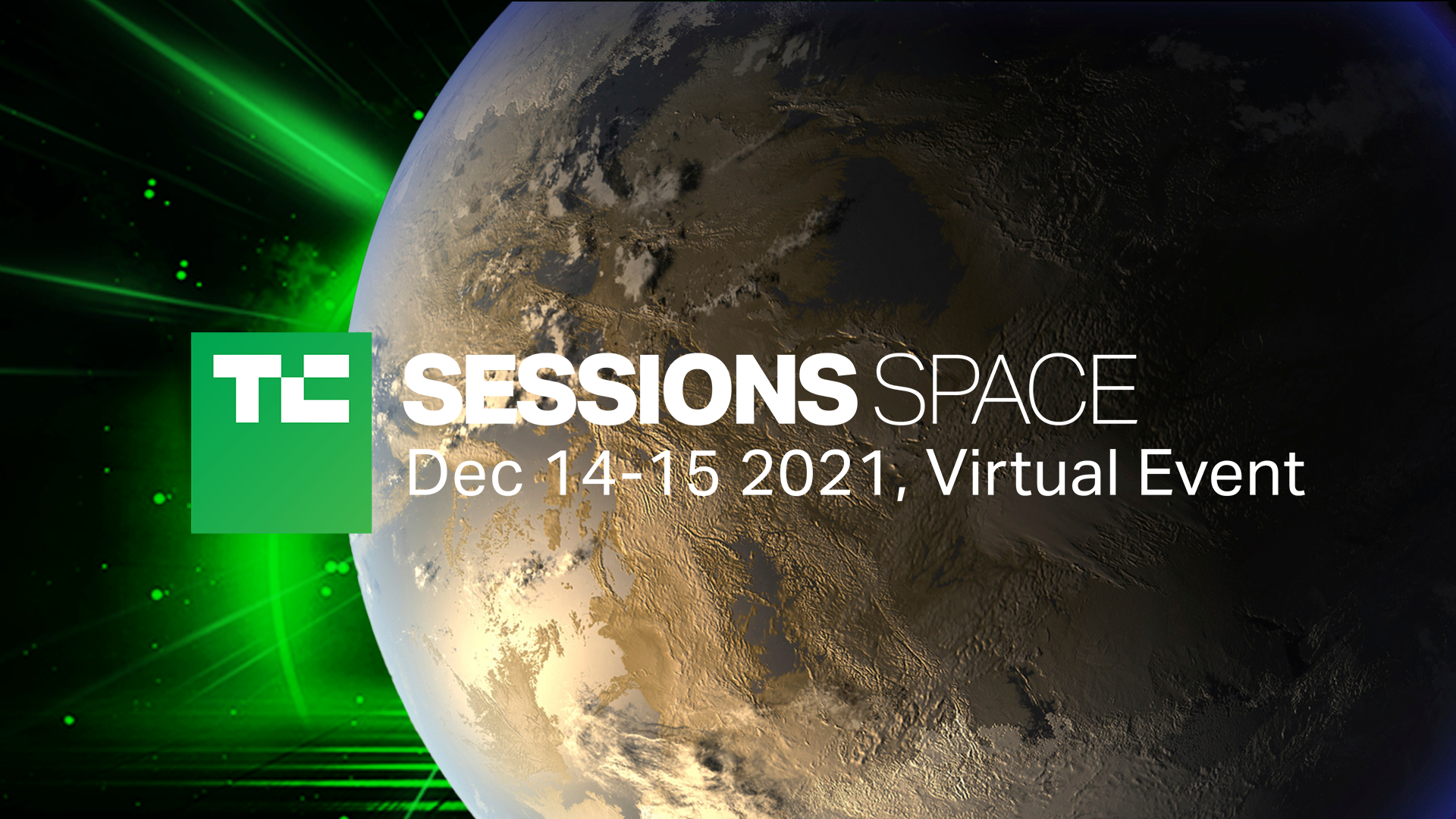 Kicking off today, here’s a guide from our own Sarah Perez concerning what gifts to buy if you are looking to cut your, or your loved one’s, screen time. I need this.

Finally, as we segue into today’s TechCrunch+ feature story, our own Ron Miller is not as convinced as some about the web3 hype. Others are more excited:

7 investors discuss web3’s present and peer into its future 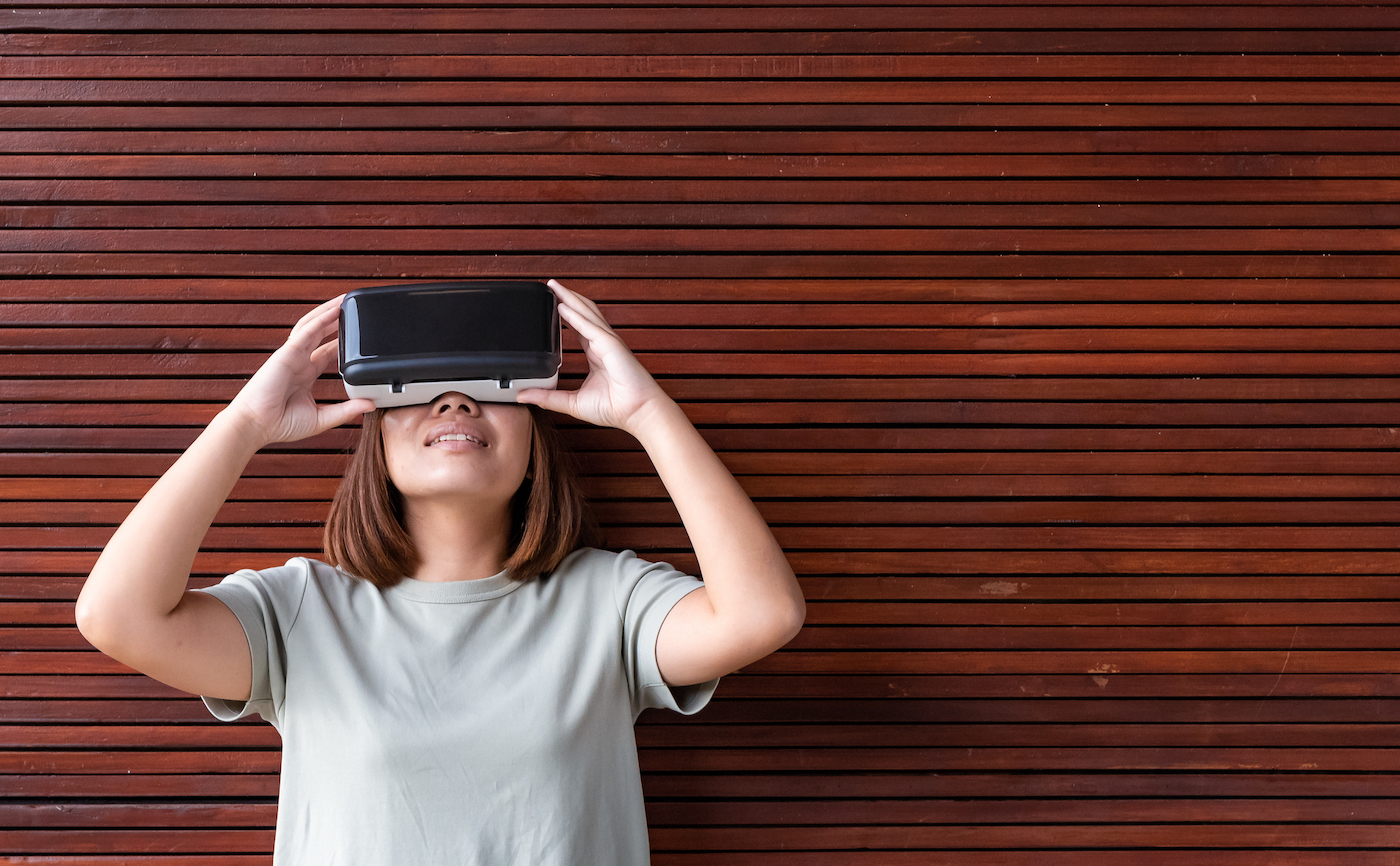 We’re years away from web3 capturing major market share, and there are valid concerns that its complexity will daunt consumers and regulators.

However, our research indicated that the investment landscape is growing increasingly competitive as venture capitalists become more educated and less skeptical.

To get a clearer sense of where the market is, we reached out to several active investors to find out where web3 stands and what the future holds:

TechCrunch wants to know which software consultants you’ve worked with for anything from UI/UX to cloud architecture. Let us know here.

If you’re curious about how these surveys are shaping our coverage, check out this interview by Anna Heim: “From Ph.D. to boutique software developer: An interview with Solwey’s Andrew Drach.”