During the good number of hours I’ve spent researching and writing about vertical farming in recent months, one key word keeps popping up: proximity. So many of the resources spent on modern farming are devoted to transporting produce long stretches, ramping up carbon footprints in the process. Gotham Greens isn’t vertical farming, exactly, but it has become a poster child for locally grown agriculture, courtesy of its urban greenhouse that sits directly atop a Whole Foods in Gowanus Brooklyn.

The 10-year-old company currently has three New York City locations (two in Brooklyn and one in Queens), two additional farms on the East Coast (Baltimore and Providence), a pair in the Midwest (Chicago) and one in the Mountain region (Denver). Today, it announced further westward expansion with the opening of its first California greenhouse, based just outside UC Davis. 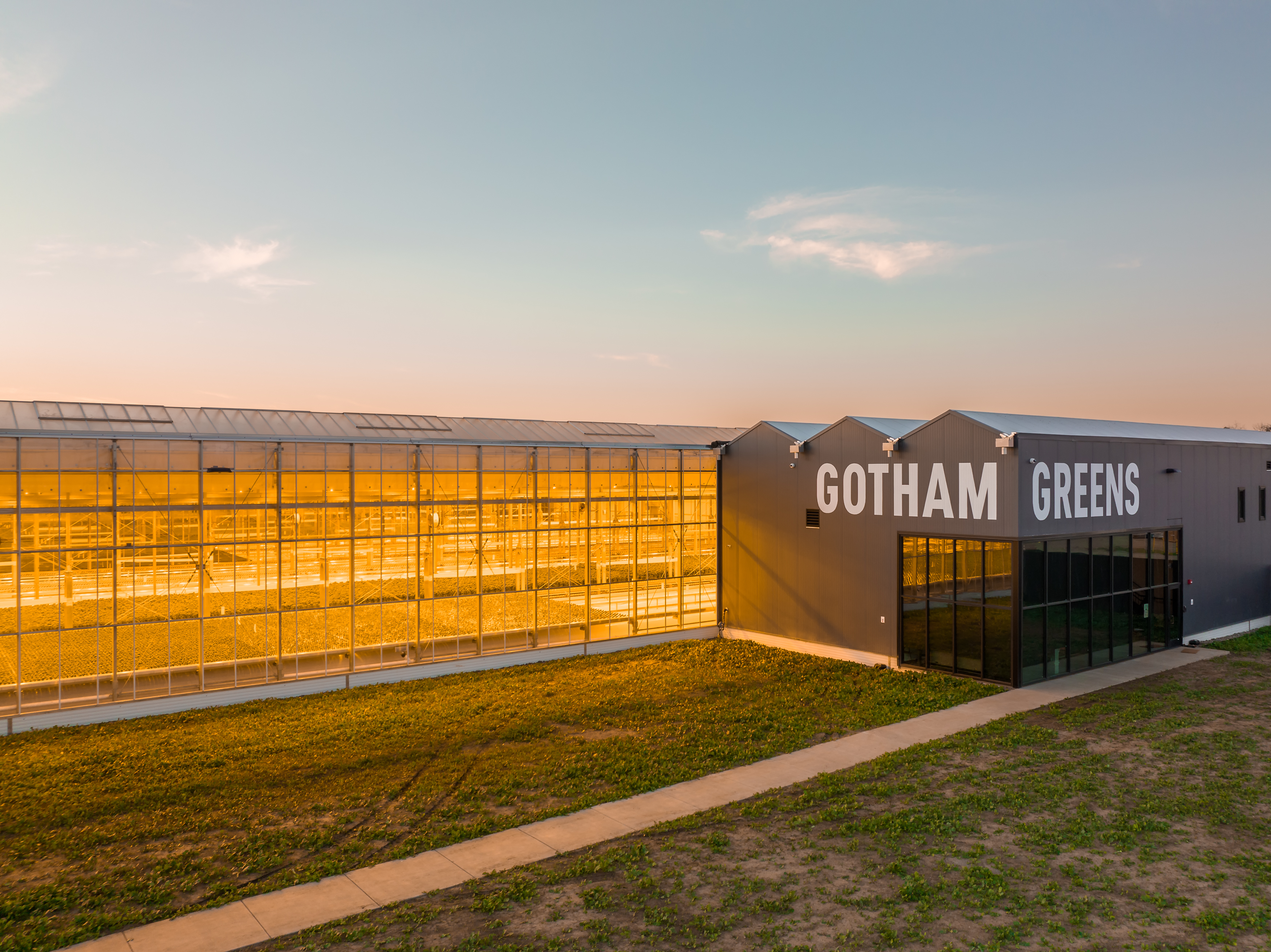 Gotham’s ninth location is a 10-acre farm designed to dramatically reduce the resources required to grow produce. Using its hydroponic technology, the company says it’s capable of reducing the standard 10 gallons of water required to grow a head of lettuce to less than a single gallon. Overall, it claims the farm will be able to save 270 million gallons of water a year, while occupying 300 fewer acres than traditional farming practices.

It’s an interesting move, heading to California, where so much of the nation’s produce is grown — and certainly a different tactic that opening a location in New York City or Chicago. Of course, in spite of California’s proud tradition of growing, the state has been plagued by the very real devastation of climate change. 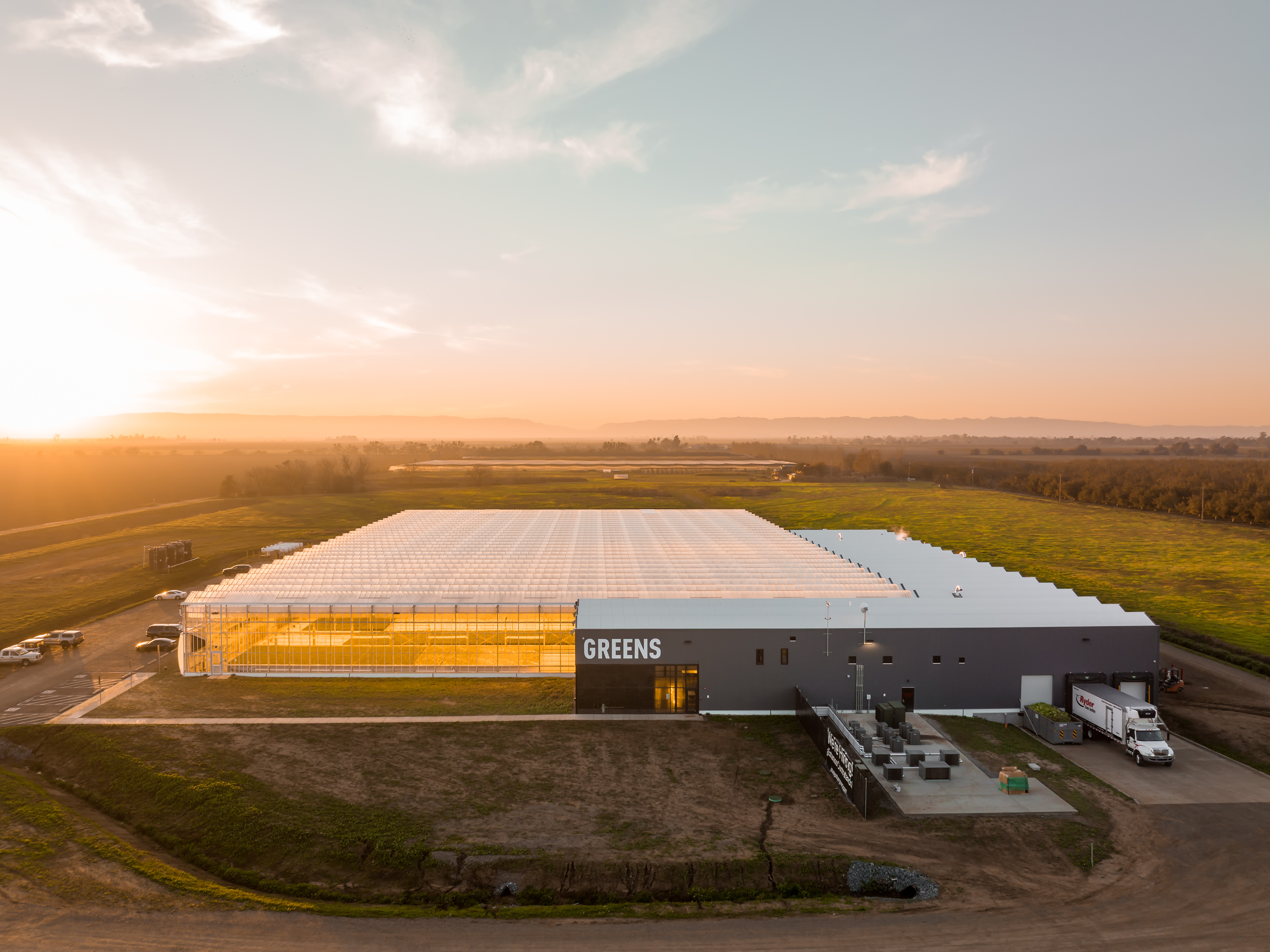 “California is the center of North America’s leafy greens production, where water shortages, wildfires and other results of climate change are straining critical agricultural resources. By putting down roots in California, we aspire to be a part of the agricultural industry’s solution to the increasingly visible impacts of climate change,” co-founder and CEO Viraj Puri said in a release. “Our newest greenhouse facility in Northern California is strategically located to service retailers and food service providers throughout the region more quickly while conserving precious resources, including land and water.”

The proximity to UCD was no mistake, either. The company will be partnering with researchers from the school and will likely have a solid pipeline of future employees. The company also used the opportunity to announce plans to reduce the plastic in its packaging 40% (versus 2020) and electricity use 5% by the year 2024.