We’re pretty big reading nerds here at TechCrunch, which means that we like to collect yearly book recommendations and share them with you.

With our own Danny Crichton having left the fold for pastures more Lux-urious, The Exchange crew decided to take up the mantle of collecting and sharing book suggestions this year. To collect a wide sample, we asked venture capitalists to share their favorites from the year — not just books written this year, mind, but what they read in 2021 that they wanted to shout out — and divided the list into two parts.

Today we’re discussing books that don’t have a core focus on business. Tomorrow, we’ll flip the script and dive into recommendations that are business-focused. There’s a loose fiction focus today, and a nonfiction focus tomorrow, but divvying based on content type wound up being the most sensible way to parse our collected recs into two neat parts.

In total, we had more than 80 unique recommendations, with several titles collecting more than one nod. It may not surprise you to learn that some science fiction titles were rather popular with the technology investing crew.

Before we get into the list, a note that next year we’ll ask founders to contribute. This year, we approached the data collection in a somewhat ad-hoc manner. Next year, we’ll smarten up, create a form and let more folks weigh in.

Regardless, let’s talk about the best non-business books from some of the more influential business folks in the startup industry. (Also, The Exchange will be paywall-free today and tomorrow so that everyone can read. You can still sign up for TechCrunch+ here to keep reading The Exchange from Friday onward.)

The most recommended non-business books of 2021

There was less overlap with fiction than we anticipated, but we did find some common notes. Let’s start with those: 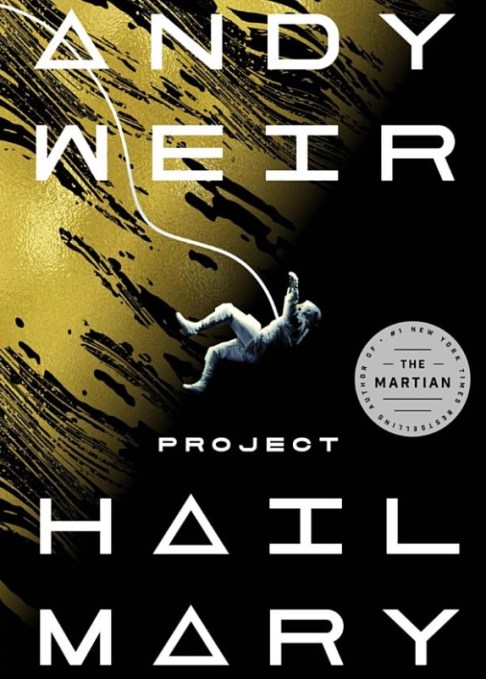 The Four Winds and The Nightingale by Kristin Hannah 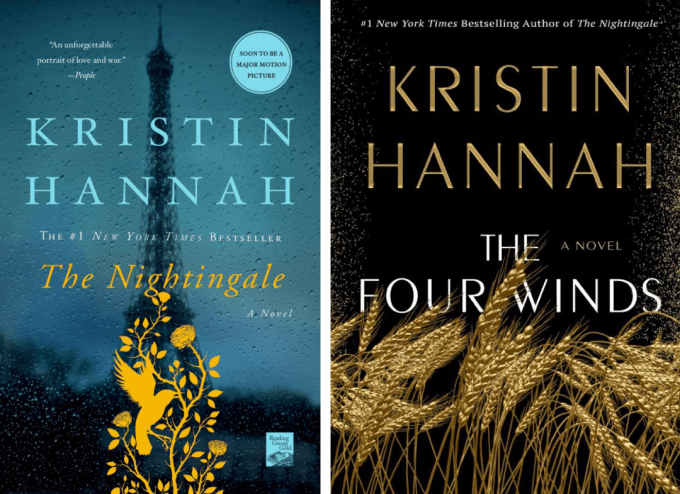 The final titles of our most recommended section come from the same author. Costanoa Ventures’ investor Amy Cheetham gave us two picks from the same author, so we’re including them here as a pair. Both are historical fiction novels, in case that sways you one way or the other.

“Nightingale” is being turned into a movie, per the author’s website, and hit a number of bestseller lists. While we’re not familiar with her work, Cheetham gave us an author to dig into, precisely what we were hoping to uncover with this project.

Recommendations that we can endorse

Next, let’s dig into books that got single recommendations from venture capitalists, but that we’ve read ourselves and can therefore endorse.

On Writing, by Stephen King 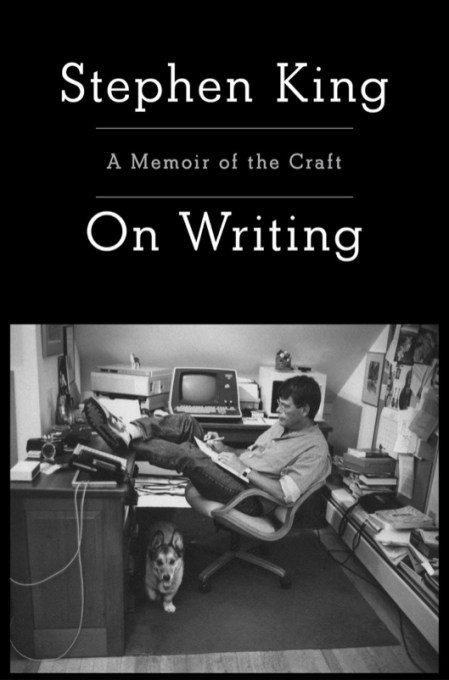 Vertex Ventures’ Tessa Chen gave “On Writing” her endorsement, stating that it is “an oldie but goodie” that she has read several times and said “people who write in our portfolio” have read as well.

As writers for a living, we can confirm that “On Writing” is a good read. It’s challenging in that it makes demands of the reader in terms of how to approach rule-breaking, to pick an example. If you want to become a better writer, and therefore communicator, it’s worth every minute you can give it.

In a similar vein, Mark Forsyth’s “The Elements of Eloquence” — recommended by Dillon — is probably worth consuming.

Shards of Earth, by Adrian Tchaikovsky 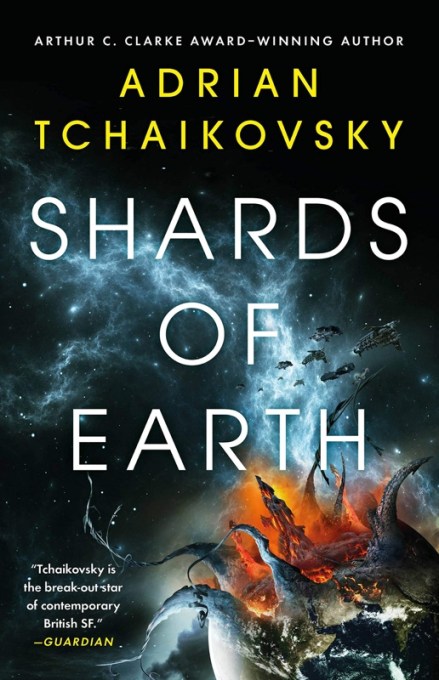 Sandhya Hegde, a general partner at Unusual Ventures, sent this recommendation. Alex recently read the book, having become familiar with Tchaikovsky thanks to his “Children of Time” and “Children of Ruin” titles.

“Shards of Earth” is good in that it brings new flavors to the space opera genre. If you enjoy space romps that take the reader through civilizations and star systems, you’ll like the book. But the concept of art plays a bigger role than you’d expect, giving the book’s antagonists a rather different tenor than most bad guys have in the realm of science fiction. 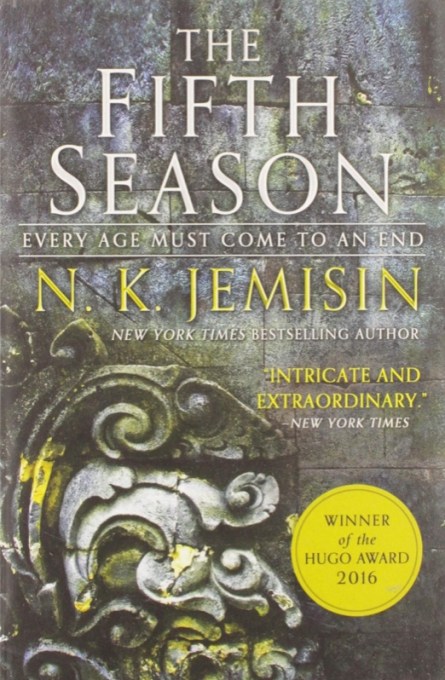 By this point, you may have some of Jemisin’s work, as her profile has become rather large in recent years. Her “Inheritance Trilogy” is straight-up magic, as is her collection of short stories, “How Long ’til Black Future Month?”

But her perhaps best work is the “Broken Earth Trilogy,” recommended by Redpoint’s Emily Man. Imagine a world where the planet itself is a rival, and where magic and technology intermingle with an intensity that we can’t recall reading elsewhere. The books are worth buying as a trio and bingeing. Just don’t have social events on your calendar. Once you start the series, you won’t want to do anything else.

The Pearl, by John Steinbeck 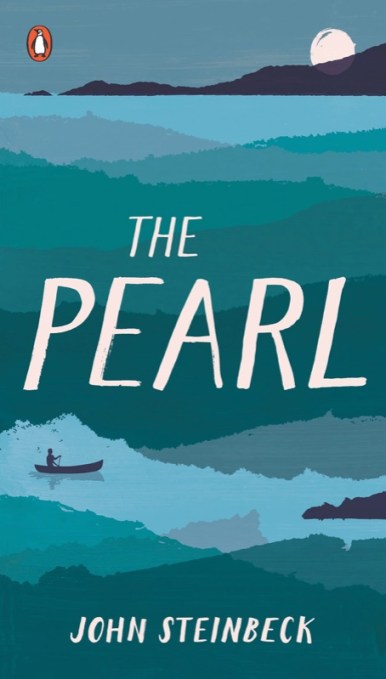 Thanks to Techstars’ Kevin Liu for recommending “The Pearl,” giving us a chance to wax about Steinbeck. While we’re most familiar with “Cannery Row” and “Tortilla Flat,” there’s no need to stick to his lighter works — nor to the great movie adaptations of “East of Eden” and “Of Mice and Men.”

“The Pearl” is a good entry for this list given its central theme of greed. Which, you know, is a pretty important part of investing.

The Three-Body Problem, by Cixin Liu 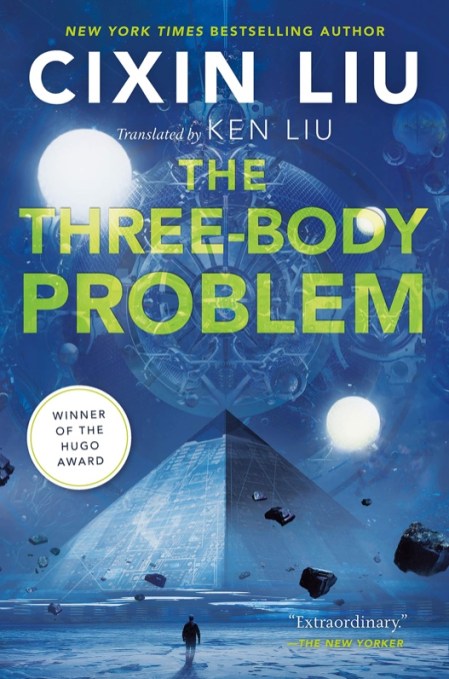 Eclipse Ventures partner Jayson Knafel threw this one into the mix. Honestly, you should read the entire “Remembrance of Earth’s Past” trilogy, of which “The Three-Body Problem” is the first work.

The saga goes over first contact, the question of species safety, how far we might take science one day and more. The first book is amazing. The second book in the series spends time asking questions about humanity itself, while the third pushes the reader so far into the weird that it is nearly philosophical at times. That said, the final book in the series, “Death’s End,” is one of Alex’s favorite books, period. It’s just flat-out bonkers good. 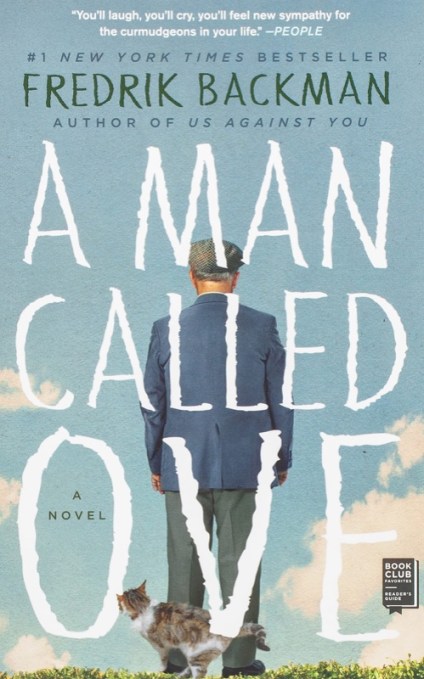 We’re adding our endorsement to this particular title given that one of our partners read it and loved it. So, that’s another vote alongside Mercury Fund’s Aziz Gilani’s nod.

“Ove” is not a book about a happy person, mind; it’s about a grump. But that fact doesn’t make it any less delightful, we reckon. You can find a copy of this book just about anywhere, given its popularity. 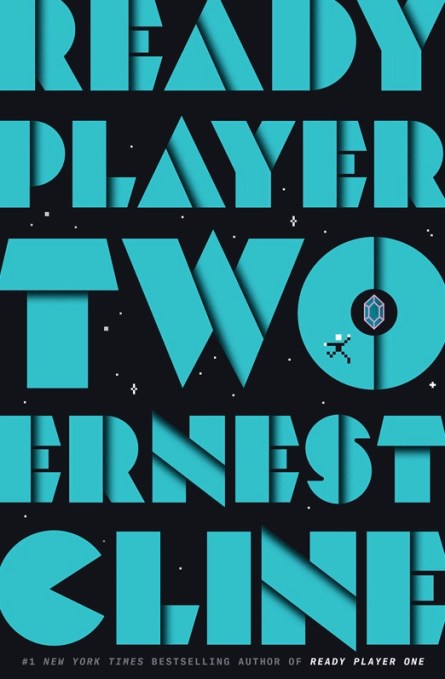 Here was a surprise! Venrock’s Brian Ascher threw “Ready Player Two” into the mix, which made us sit back and remember when we read “Ready Player One,” a book that is metaverse-y and was also made into a movie not too long ago. You can skip the film.

Regardless, Ascher cited the book’s “depiction of AI and neural links” as being “very current,” adding that “apparently Mark Zuckerberg liked the book, too.”

While “Ready Player One” had some issues, it has become a book that many folks have read. So, in terms of cultural importance, perhaps “Ready Player Two” will reach similar status. Which means we should probably read it.

The Vanishing Half, by Brit Bennett 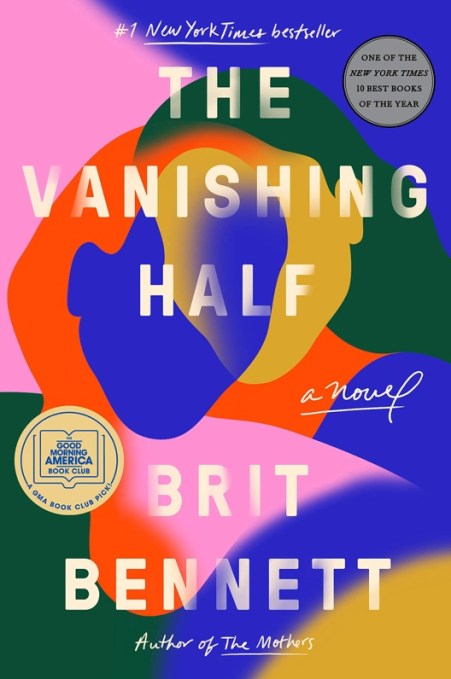 Another Cheetham recommendation, Alex read this one as part of a book club. The book is centered around twins, race and America’s failings as a nation to move past its racist roots. It’s a read well worth the time if you want to look at the world from a different perspective. 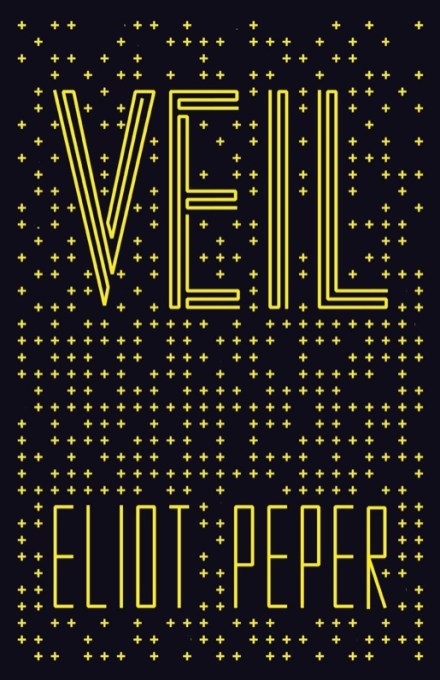 Veil got a vote from Chapman, who also liked “Project Hail Mary.” So you won’t be shocked to learn that it is also in the science fiction genre. Dealing with climate change and politics, “Veil” is an interesting foray into the future, but an Earth-focused one. Don’t expect warp drives.

You might know Peper from his active social media accounts. Frankly, since reading “Veil,” Alex has been meaning to read more Peper, so consider this short blurb his reminder to do so.