Ottawa-based Gadget, a developer productivity company founded by two former Shopify employees, has raised $8.5 million in seed funding. The funding round was led by Sequoia Capital and Bessemer Venture Partners, with participation from Greg Brockman, the co-founder and CTO of OpenAI; Koen Koppen, the CTO of Klarna; Solmaz Shahalizadeh, the head of data science and engineering at Shopify; and more.

Founded in 2020 by Harry Brundage and Mohammad Hashemi, Gadget aims to offer e-commerce app developers a way to cut down on the time they spend writing code. The platform allows developers to build and scale apps more efficiently by allowing them to skip the busywork associated with their tasks.

“We started Gadget because we were trying to build a bunch of different things ourselves and got frustrated with how long it took to get anything off the ground,” CEO Brundage told TechCrunch in an interview. “It’s frustrating to spend weeks and weeks pre-launching and preparing these things. We figured that lots of other people have the same problem and we wanted to build something that solves it.”

Gadget bundles into a single experience the tools, libraries, APIs and best practices needed by developers. It allows developers to define their data models and write code while accessing a set of advanced primitives, such as built-in state machines, automated access control, instant API generation and integrations to other SaaS platforms. 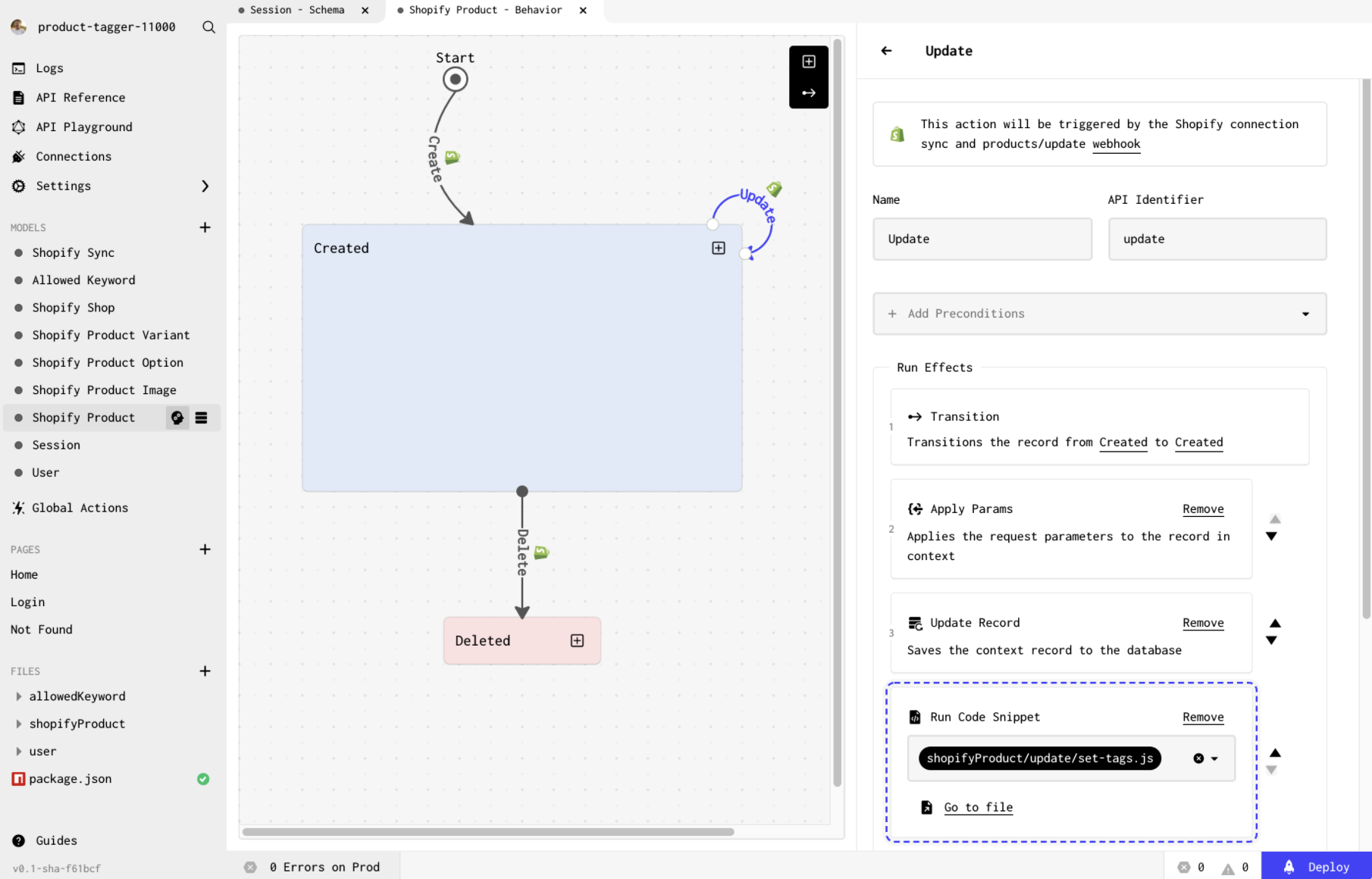 In terms of the recent funding, Gadget plans to use it to publicly launch its serverless stack and build out connections to third-party APIs, beginning with Shopify. Brundage and Hashemi plan to initially focus on the e-commerce giant in order to leverage their product and engineering expertise with the company.

“We’re going to put the money to use in hiring an even more amazing and bigger team and then just delivering as many features as we can,” Brundage said.

Regarding the future, Brundage and Hashemi hope to build a long-lasting enduring company that makes it easier for important software to be developed. Brundage noted that there are many possible useful tools that haven’t been built yet and the company hopes Gadget can make those tools come to life.

“Software development is reaching a tipping point,” said Mike Vernal, a partner at Sequoia, in a statement. “As we expect more from the software we use, developers need more from the tools they build with in order to keep pace with demands. Gadget’s platform delivers on the promise of helping ecommerce developers build scalable software, incredibly fast.”