Just a few weeks after announcing stock and crypto trading, French fintech startup Lydia is announcing that it has raised a $100 million Series C round. With this funding round, the startup has reached a unicorn valuation, which means that it is currently valued at more than $1 billion.

Dragoneer and Echo Street are investing in the startup for the first time, and many of Lydia’s existing investors are putting more money on the table, such as Tencent, Accel and Founders Future.

“What’s really impressive with this round is that it is primarily financed by existing investors,” Lydia co-founder and CEO Cyril Chiche told me.

Times are changing. A few years ago, when a startup chose to raise from its existing investors, it usually meant that the team couldn’t find new investors. So existing investors would accept to put more money in the company in exchange for a lower valuation.

But now, many VC firms have raised huge funds. Hedge funds are now investing in venture rounds. Investing in the most competitive startups has become harder. If a portfolio company is doing well, VC firms now usually want to double down on their previous investment.

And Chiche confirmed that Lydia’s valuation has increased starkly compared to last year’s round.

At first, Lydia was a peer-to-peer payment app. After adding your debit card and your bank details, you could send and receive mobile payments with other Lydia users. It progressively became the dominant mobile payment app in France.

Over the last few years, the app has evolved quite a lot to become a financial super app, with a wide range of features and financial products. Users can get a virtual or physical debit card that works on the Visa network. They can also manage their money more easily by creating sub-accounts that they can share with other Lydia users. 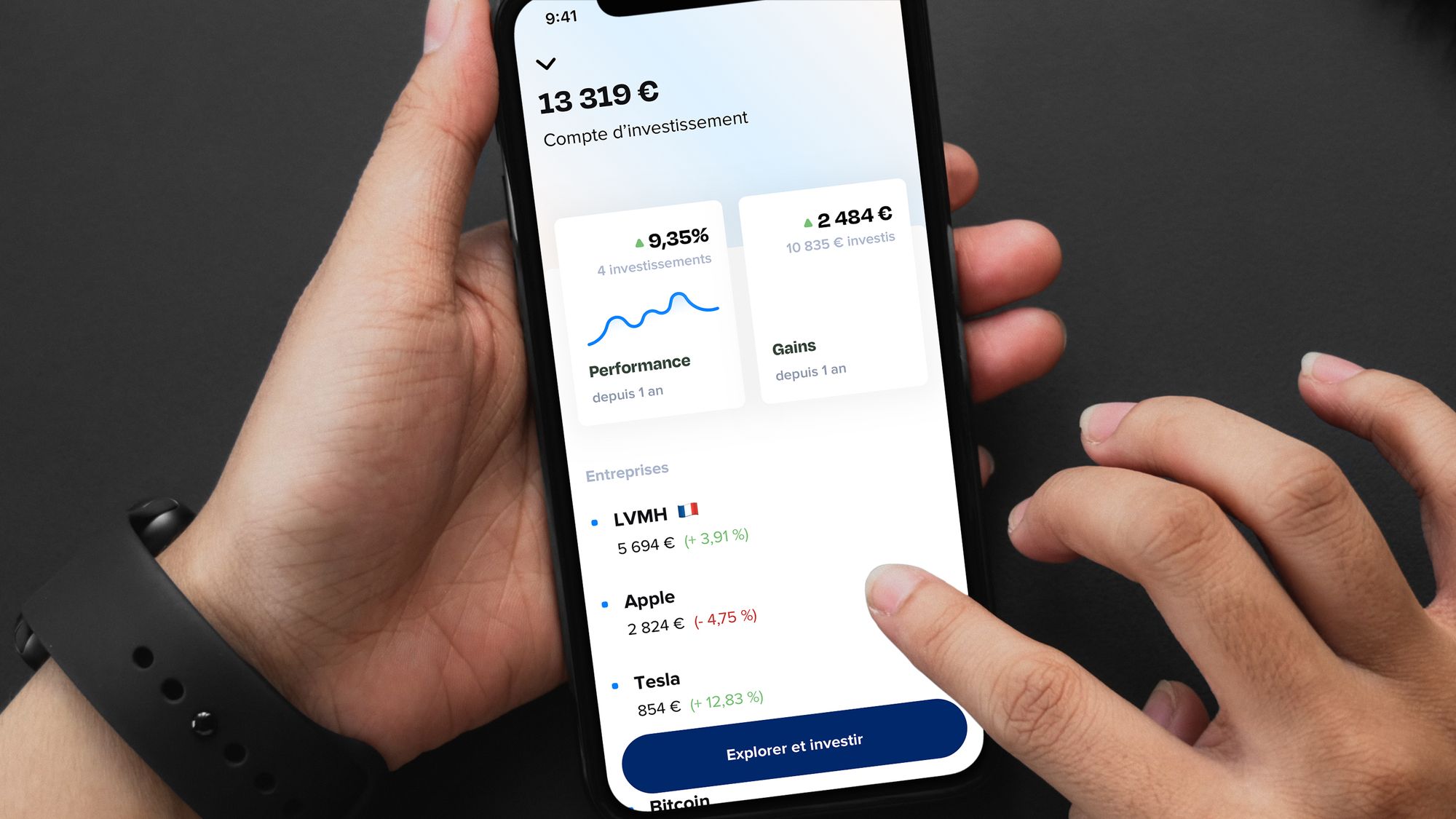 In addition to daily payments, Lydia also offers small loans, from €100 to €3,000, savings accounts and now trading. In particular, the new crypto and stock trading partnership with Bitpanda makes it much easier to invest small amounts of money whenever you want.

Lydia and Bitpanda are offering fractional shares so that you can buy, for example, €10 worth of Apple share 24/7 — it’s something quite new for the French market. And given the success of trading in Robinhood and Cash App in the U.S., the new trading feature could represent a big opportunity for the future of the French startup.

By adding more products on top of peer-to-peer payments, Lydia wants to drive engagement. The business model is quite clear. When you’re sending and receiving a handful of payments with the app, everything is free. If you want to go further, the company offers premium subscriptions.

Lydia has attracted 5.5 million users so far. Even more important, a third of French people who are 18 to 35 years old have a Lydia account. In other words, things are going well in France. And the startup now wants to go down the same road in other European countries.

Lydia plans to hire 800 people over the coming three years, including 160 people in 2022 alone. By 2025, the company hopes that 10 million customers in Europe will use Lydia as their primary account.

“What we’re experiencing is the reinvention of the banking industry,” Chiche told me. According to him, people are not going to manage money the same way in a few years. Some companies will get it while others won’t change.

He doesn’t think it’s a duel between neobanks and incumbents. Some legacy players may have what it takes to stay relevant in the future. But, of course, he truly believes that Lydia can simplify retail banking so that it becomes more accessible to more users. 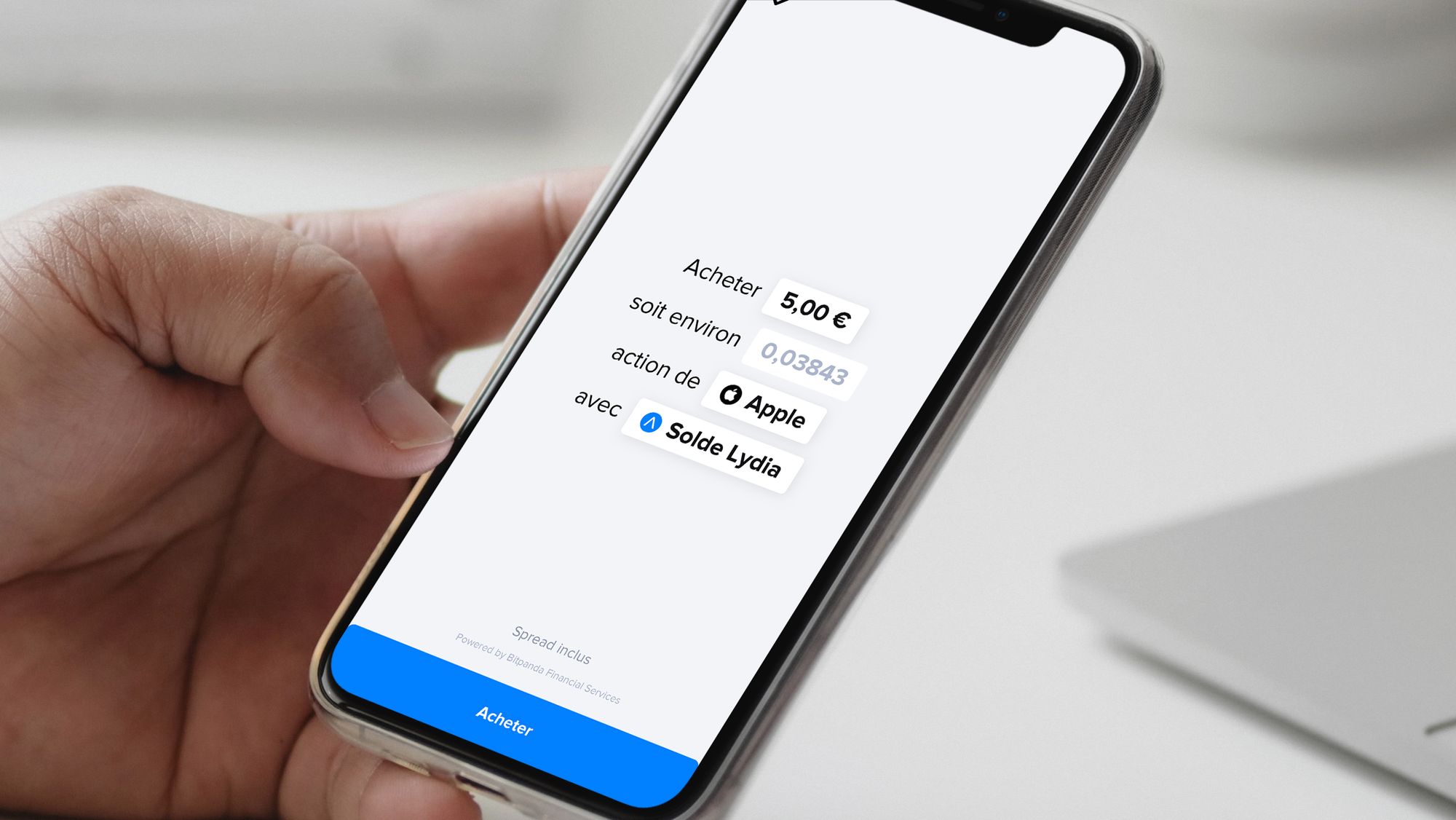 Lydia adds stock and crypto trading to its payment app