Hummingbird, which sells anti-money laundering software to banks and fintechs, announced today that it raised a $30 million Series B led by new investor Battery Ventures. Existing investors Flourish and Homebrew also participated in the round, alongside FinVC and Plaid co-founder William Hockey.

The round, Hummingbird’s first since its $8.2 million Series A last year, brings its total funds raised to $41.8 million. It plans to use the proceeds to expand its 35-person team, specifically in customer success, engineering and product design, CEO Joe Robinson told TechCrunch in an interview.

Hummingbird’s founding team is composed of fintech veterans, with about half coming from Block (formerly known as Square) and the other half coming from blockchain payments company Circle, Robinson said. Robinson himself ran risk and data science at Circle for about two years, where he realized some of the challenges facing compliance professionals that drive the less than 1% success rate of global anti-money laundering controls.

“There are lots of data sources and risk signals and algorithms to bring in that are great, but it’s very, very difficult to weave them together for investigations. The work is being conducted with really raw formats across many different systems,” Robinson said. 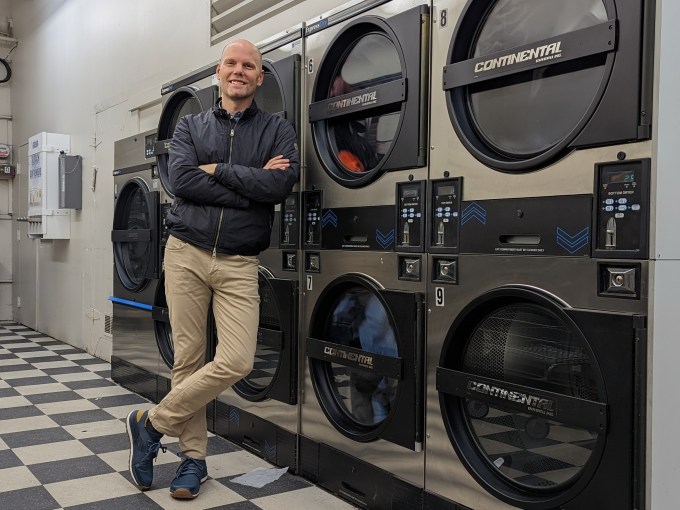 Financial crime investigators typically work on 100 to 200 cases a week, Robinson said. The team set out to build a specialized CRM for compliance and risk teams that would bring together these disparate data sets onto one platform, helping them handle these high-case volumes.

Hummingbird’s clients today include payments firms like Stripe, crypto exchanges like Coinbase and banking-as-a-service provider Evolve Bank & Trust, per Robinson, though the company declined to share the total number of clients it serves. The company, which has a presence in seven countries, also works with e-commerce clients like Etsy.

It plans to launch in the U.K. early next year and eventually plans to build out its presence in Europe and expand to regions in Asia, Robinson said.

In terms of its product, the startup is particularly focused on iterating its design in its next phase of growth.

“​​We think this practice area is one of the most overlooked and unloved spaces for great design thinking, and we want to be the first company to bring that to this space,” Robinson said.

Battery Ventures’ Michael Brown, who has invested in several fintech companies, including MX Technologies, AuditBoard and Next Insurance, led the investment in Hummingbird. 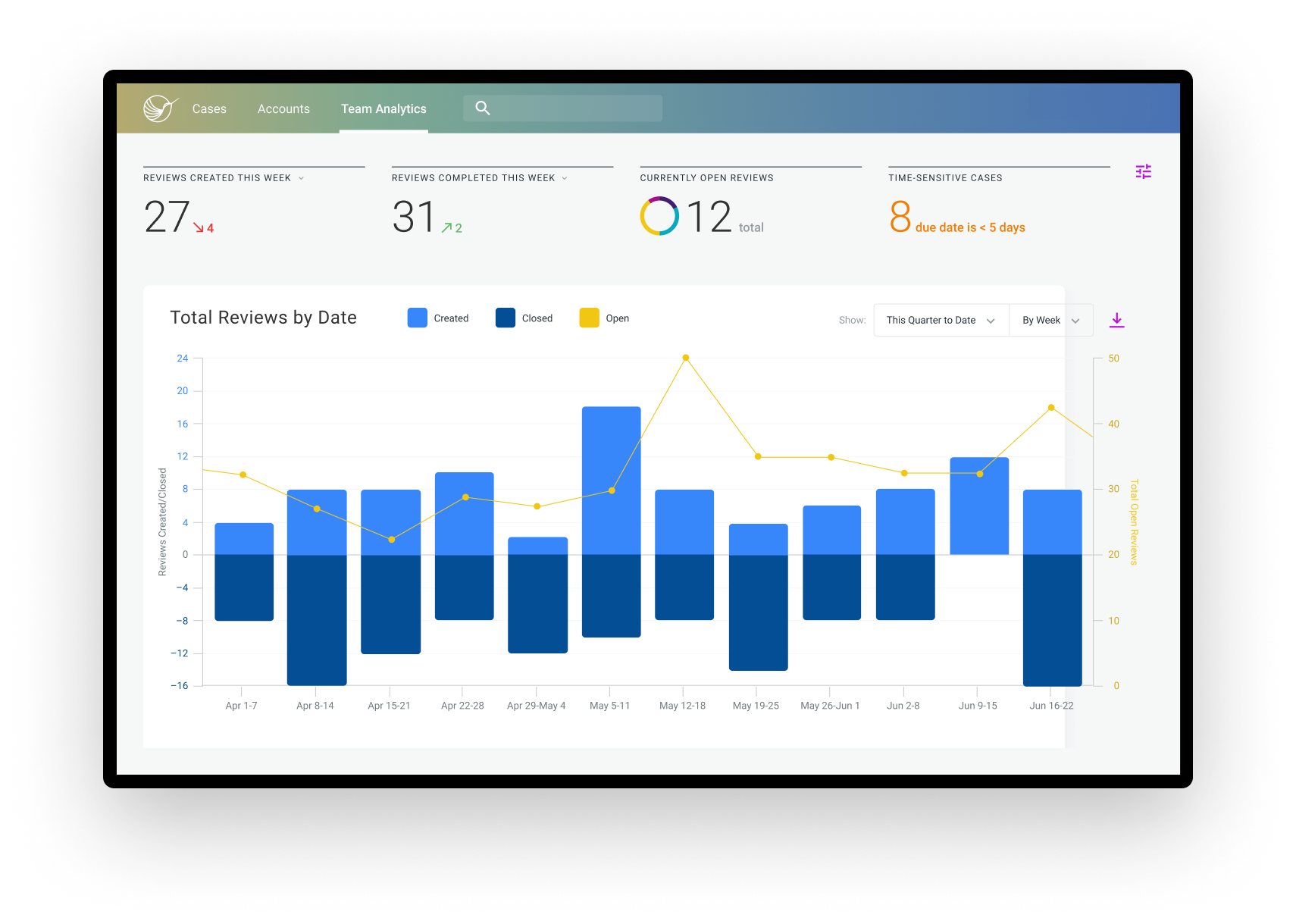 Image Credits: Hummingbird“Hummingbird is the only cloud-based vendor focused on being the end-to-end workflow platform for risk and compliance professionals—the crime fighters in finance,” Brown told TechCrunch in an email. “There are many startups selling narrow products into different areas within the broader fraud/know-your-customer/anti-money laundering space. But none are trying to own the workflow layer and tie all these disparate systems together.”