Welcome to TechCrunch’s 2021 Holiday Gift Guide! Need help with gift ideas? We’ve got lots of them. Looking for our other guides? Find them here!

Buying camping gear is all about making tradeoffs.

Lightweight backpacking gear may be perfect for trips where you carry everything with you but might not be quite as sturdy as the (generally cheaper) heavier options. Little luxury items can make a trip feel plush, but every dollar spent might make you a bit more wary to drop your pack and go for that lake swim. Like I said, tradeoffs!

You don’t need to spend a ton of money for a good setup. While there’s always another top-of-the-line thing to buy, you can take solace in the fact that better camping gear rarely makes for a more fun time in the outdoors.

I’ve found that the best camping trips are the ones where you can completely unplug, so this year’s outdoor/camping guide is leaning heavier toward low-tech gear.

Your phone is the perfect camping buddy with tunes, maps and details on the nearest place to snag a six-pack, but it’s also a place where distractions abound and it can be hard to let text and emails go unanswered. My best camping memories are from trips where I was fully present in the area and with the people I was there with … so on a more philosophical note, when it’s an option available to you, the best gift you can get yourself is to leave your phone locked away somewhere safe, silenced and out of reach.

One final note: You can spend a ton of money on high-end “indestructible” gear, but the best way to help your camping equipment last is to take care of it. Clean your gear when you get home from a trip, keep things packed together so you don’t lose any key parts and take care of small problems before they have the chance to turn into bigger issues.

All but one of the items in this list are new compared to the guide that I made last year, but I’m still a big fan of all of those products too. So check that list out as well!

Gift Guide: Camping and backpacking gear that the outdoors lover in your life really wants

Camping trips are known for many things but good hygiene generally isn’t one of them. Truthfully, most toiletries are optional when it comes to sleeping outside for several days but you can never forget the toothbrush.

I bought this little travel toothbrush a couple years ago and I’ve been a huge fan of it. It integrates a minitube of toothpaste into the handle and has a little cover to keep things sanitary. I was initially concerned that the little toothpaste containers in the handle would be some proprietary DRM-controlled racket but it’s actually really easy to refill the tube with the big tube in your bathroom. 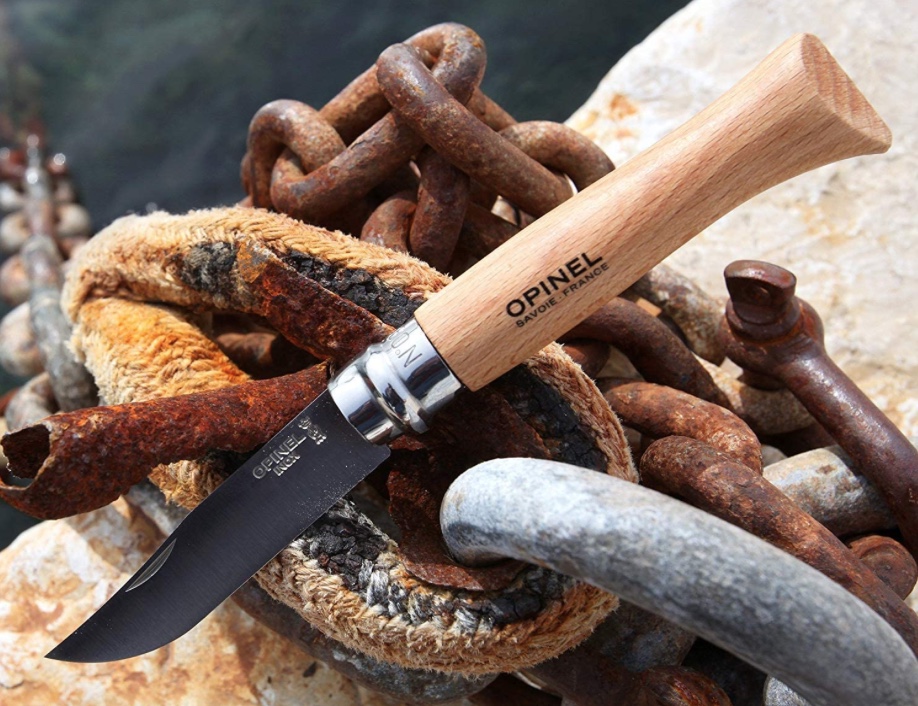 Opinel knives have a bit of a cult following, and in a world of over engineered $100+ camping knives with tactical grips, these knives are a nice return to simplicity and are a great (and cheap!) addition to a camping kit. There is always a bigger/better knife for the job, but for people in need of something basic that handles all of their cooking needs, this one gets it done.

Price: Around $20 from Amazon 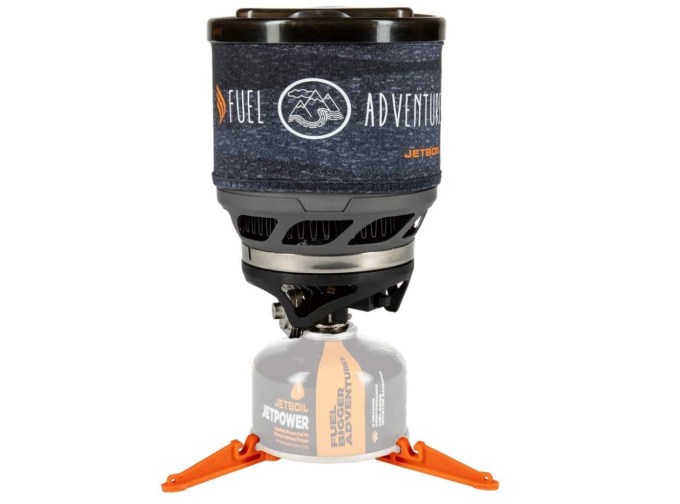 Once safety and shelter are accounted for, there is truly nothing more important to camping than camp coffee. The sun is rising and you’re getting up much earlier than you would in the real world so you’ve got to kill the grogginess and seize the day. I have had a few setups over the years, but after building up a substantial collection of backpacking gear, my recent go-to has been the Jetboil MiniMo and its add-on French press attachment.

The Jetboil is a mainstay for plenty of backpackers because of the design that basically aims to make the most of the least amount of fuel, leading to very speedy boiling times. The MiniMo is nice because the 1-liter pot part of it is fairly shallow and can be used as a bowl to eat out of without any issues. These are all use cases that are somewhat niche to backpackers traveling alone or in pretty small groups but the Jetboil also comes in some larger sizes. 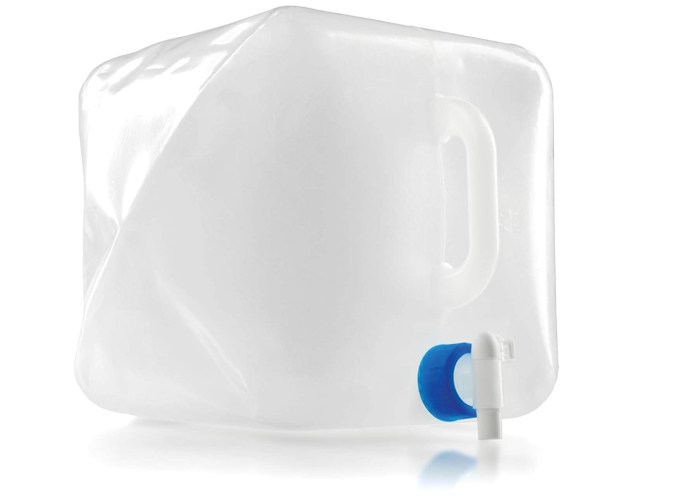 When you’re backpacking, having an accessible water source is one of the most critical camper needs. When you’re camping at an established site with consistent water supply, one thing you may wish you had is a large container for water so you’re not left venturing back and forth filling up your water bottle or camping pot.

I bought the GSI Outdoors Folding Water Cube, which is a pretty easy way to store water for filling up water bottles or doing dishes near your camp. This thing clearly is not designed to take a beating, but unlike other options you can pack it down quite a bit. I wouldn’t expect to get more than a few trips out of it — but if you’re looking for something a bit tougher and have space to spare, a more rigid container like this one from Reliance might be a better bet. 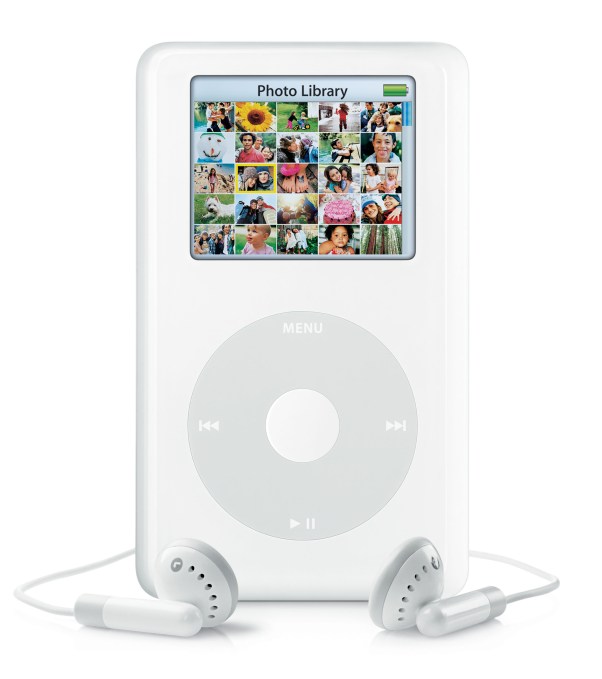 This one might be a surprise, but when you find yourself out in the woods with no cell signal, you often also find that you didn’t have quite as much music downloaded onto Spotify as you had thought. Having a dedicated MP3 player in 2021 may seem about as dumb as it gets, but sometime there’s a peace that comes with bringing a single-purpose tool along for the ride and leaving the multipurpose distraction uncharged and unbothered. Better yet, your iPod — unlike your phone — doesn’t have your entire digital footprint on it so it can stay unlocked and accessible to the entire camp to pick tunes.

You can, of course, use any MP3 player. I have a very strong nostalgic connection to the iPod and its click wheel. If you’re tempted to just reuse your iPod of yesteryear, be sure you check on the health of its battery; it’s probably in dire need of a replacement, which is pretty hard to do on your own. I recommend searching eBay for a nice refurbished option with a brand new battery.

If you do go this route, make sure you’re prepared for all it entails, namely digging up your old collection of song files and downloading new tracks you might want, as well as ensuring your camp speaker is also AUX cord-ready. 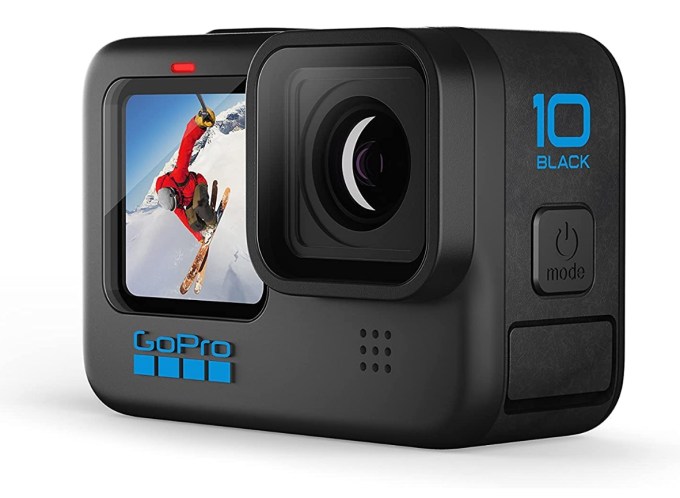 In the age of smartphones, dedicated cameras are always luxuries built for niche moments and I can say with absolute certainty that a non-trivial percentage of GoPro owners probably don’t need them … but there are certainly moments when their added durability and portability can make for more memorable videos and snippets of an adventure. They’re also another great way to leave the phone in the car while still being able to capture some memories!

The latest GoPro Hero10 Black takes 5.3K video with a streamlined waterproof design that is more powerful than ever. If you have money to spend, go for the latest and greatest version; if you know deep down that this is a device you might only use a few times, the company’s last several generations are worthy companions. 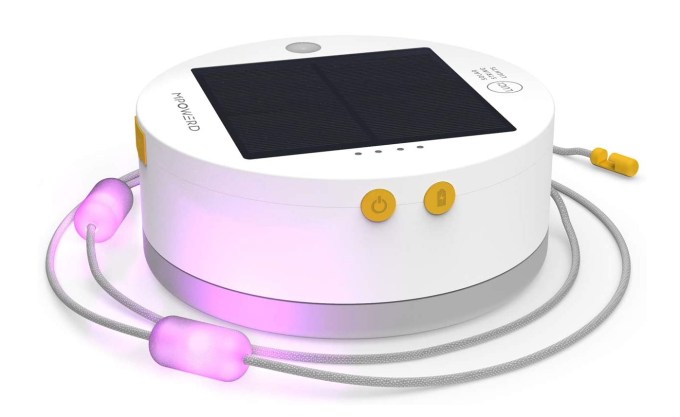 I had the Luci solar string lights on my list last year and they’re still one of my favorite things to bust out at the campsite. I am heavily considering buying the multicolor variety of these lights that are an even more festive way to light up your campsite or tent. Like I said last year, the lights make for a good time not a long time, and I had mixed luck with solar charging. You’ll definitely want to recharge them every couple of days, which might make these less ideal for trips where you don’t have a car charger nearby. 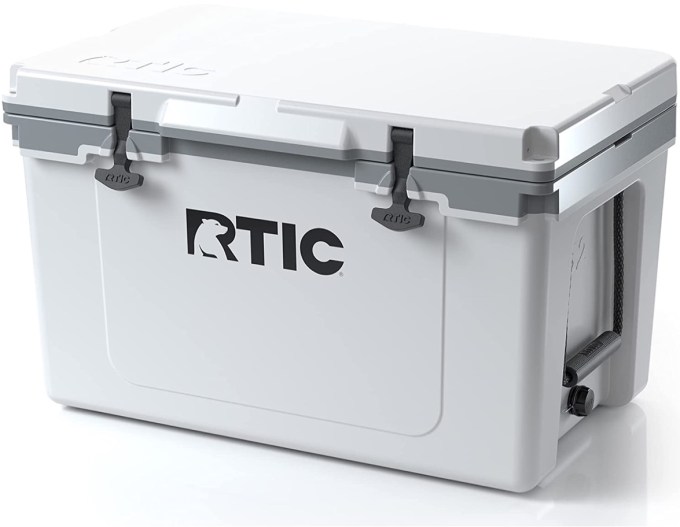 So-called “roto coolers” are all the rage thanks to Yeti. These coolers are machined to have as few seams as possible for cold air to escape from, meaning these products tend to stay cooler, longer. The downside? If you’re used to buying whatever cooler Target has on sale, these might be mind-numbingly expensive. RTIC makes some cheaper ones, but they’re still way pricier than most people probably spent on their last cooler.

A big shortcoming of these coolers is that as the wall thickness is pretty much the same from model to model smaller versions actually have a pretty minuscule amount of usable space on the inside. In those cases you might be better off going with a conventional cooler … or if you’ve got money to burn for something arguably over-engineered — opt for a nice soft cooler. I have plenty of friends with the YETI Hopper BackFlip 24 Cooler, which, at $300, is quite expensive but is a high-quality luxury for a thing meant to keep your food and drinks cold.