While we have certainly talked through what Jack Dorsey’s resignation means for Twitter (and now how it impacts Block), I’m still thinking about a few lines from his resignation tweet.

“There’s a lot of talk about the importance of a company being ‘founder-led,’” Dorsey wrote. “Ultimately I believe that’s severely limiting and a single point of failure. I’ve worked hard to ensure this company can break away from its founding and founders.” Dorsey added that he believes “it’s critical that a company can stand on its own, free of its founder’s influence or direction.”

This is a bold statement: Success as a founder can look like hiring smart enough people so that you are no longer relevant to making the company work day in, day out. If you go on vacation, and your team can’t function without Slacking you every few minutes, that is more representative of the strength of the company than the strength of the team.

Last month, I wrote about the importance of establishing the difference — both in ownership and incentive — between a founder, a founding team member, an adviser, an investor, an angel investor and an early employee. This week, I want to switch gears and talk about when it’s time to unlearn those titles, or at the very least, evolve from them. As Floodgates partner Iris Choi mentioned in our recent podcast about founder friendliness, founders eventually become the “VP of nothing.”

No one will disagree with the notion that a startup needs to be successful beyond its founder, but the process of shifting that individual from essential to non-essential can be uncomfortable (especially in our current environment that’s hyper-friendly toward founders). My take, as I argued earlier, is that we’ll start to see due diligence change to address more than how a founder views their sector in a decade. Entrepreneurs could be pushed on their ability to hire, change their minds and understand when it is time to walk away. Removing the idea from the identity so that the company doesn’t feel innately tied to a founder is healthy for the longevity of the company but will require some real conversations on attribution.

I interviewed founders and investors to get a temperature check on how comfortable they are with the idea of recommending, and executing, on the promise of decentralized authority in this market. For my full take on this topic, check out my TechCrunch+ column, Founders need to uncouple their own idea from its creator. Alex and Amanda also chimed in on the topic, arguing precedent, and that founders aren’t rockstars so we should stop treating them as such.

In the rest of this newsletter, we’ll talk about rebranding season, accidental churn and freshly venture-backed layoffs. As always, you can follow me on Twitter @nmasc_ or on Instagram @natashathereporter.

Tis the season to rebrand

Jack Dorsey is taking up a lot of space. Days after the Twitter co-founder resigned from the social media platform, his other company, Square, rebranded to Block. The name change has allegedly been in the works for over a year, but it feels timely given that Facebook changed its corporate branding to Meta just over a month ago.

Here’s what to know: Block is supposed to encompass Square’s growing suite of products, which includes music streaming service Tidal, Cash App, TBD, and of course, Square. It’s also a nod to the company’s interest in blockchain technology and cryptocurrency. I don’t hate the name, but if you’re in the mood for a chuckle, just take a look at its executive leadership page.

All crypto, all the time: 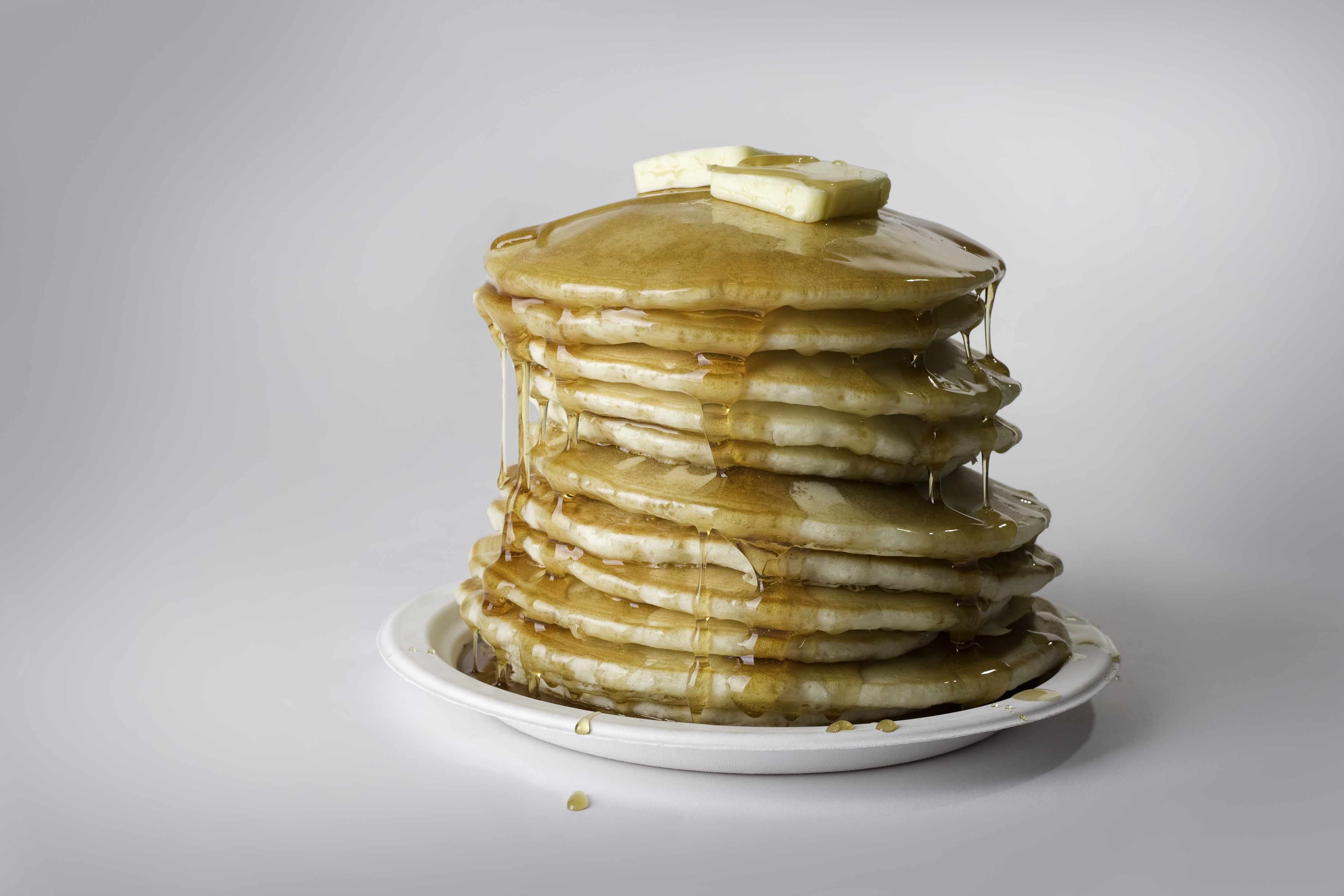 Butter! The startup wants to help every subscription company deal with customers who accidentally churn — pun intended — due to payment failures. The product isn’t sales tech, but rather a fintech service that detects problems with renewals or sign-up issues where charges are declined due to being attempted in another country.

Here’s what to know, per CEO and co-founder Vijay Menon: The international payments failure market is underserved by some of the largest payment providers, such as Stripe, which focus on domestic services. Butter wants to serve growing markets like Brazil, India and Mexico. Before he even launched his startup, the entrepreneur helped Microsoft recover over 10 million Xbox live subscriptions, chalking up to more than $100 million in recovered revenue. Now, Butter has $7 million to tackle even more.

A raise and a layoff 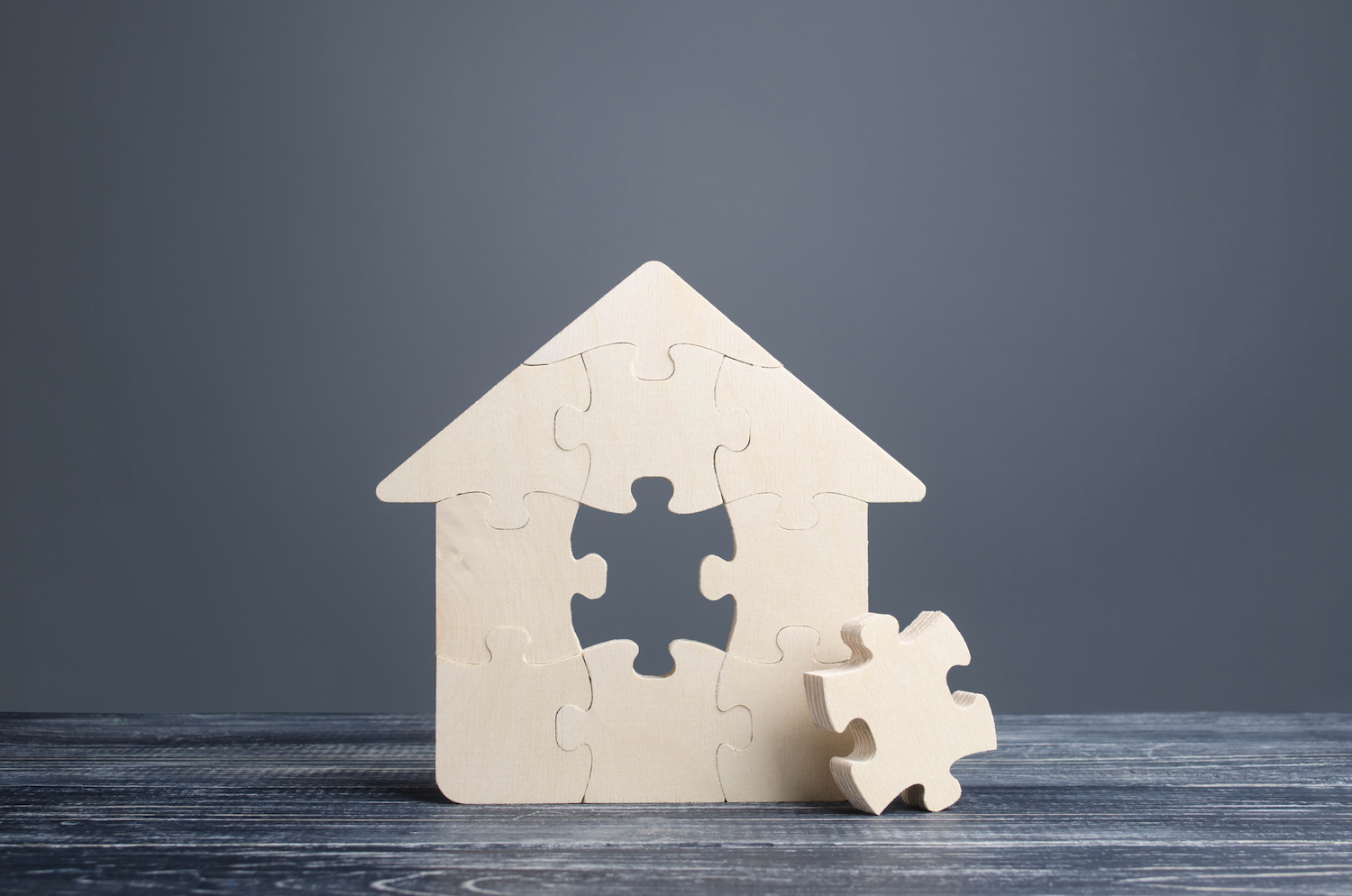 It’s more common than you think. This week, digital mortgage lender Better.com announced that it is getting a $750 million cash infusion ahead of an impending public market debut. Then, one day later, it announced layoffs, confirming that it cut 9% of its overall staff.

Here’s what to know: As Mary Ann Azevedo reports, it’s possible that the layoffs were a condition to getting that deal approved — but it still feels harsh to add millions to your balance sheet and cut staff within the same breath. The layoffs are mainly taking place in the United States and India. While we’re nowhere near 2020’s slew of unicorn layoffs, rising concerns about the omicron variant and a toughening market for some sectors could mean more instability to come.

Onto the next one:

Spotify’s Wrapped 2021 arrives with artist video messages, Blend and even a game

With $3B expected in 2021, Singapore is becoming a fintech capital

IoT data collector Samsara’s IPO will be fun to watch

Product-led growth and signal substitution syndrome: Bringing it all together

Hope you all have a weekend as good as Bret Taylor’s week,