AWS held its annual customer conference, re:Invent, this week in Las Vegas. It’s typically been a high-energy customer extravaganza — a circus for tech people — but there were a few unusual things about this year’s model that made the event feel a bit more subdued than in the past.

For starters, it was the first time back in Vegas after the pandemic forced the event into virtual mode last year. There were fewer people onsite than in a normal year (whatever normal is now), and it was also the first re:Invent with new CEO Adam Selipsky delivering the main keynote on Tuesday.

Amazon CTO Werner Vogels pointed out that much of the innovation was going on behind the scenes as the company worked to simplify operations for its customers.

There was some thinking that he would want to put his stamp on things and perhaps chart a course for the future of the lucrative division, but what the audience got was more incremental than innovative, more bland than exciting. It was a nice, well-organized affair without a lot of fanfare.

Selipsky’s delivery was smooth and professional but lacked a major announcement to really turn heads, as Andy Jassy had in the past. While there were newsworthy announcements — we certainly covered a bunch of them — nothing came out of the 2021 re:Invent that felt really cool. It felt more like Amazon was checking boxes and filling in holes in the product road map.

Maybe that’s what we all needed this year. Maybe it’s the best that Amazon could do in a year of turbulence, when Jassy moved on to become CEO of the entire company and the world fought its way through a pandemic. But whatever the reason, it just didn’t seem like anything major happened. 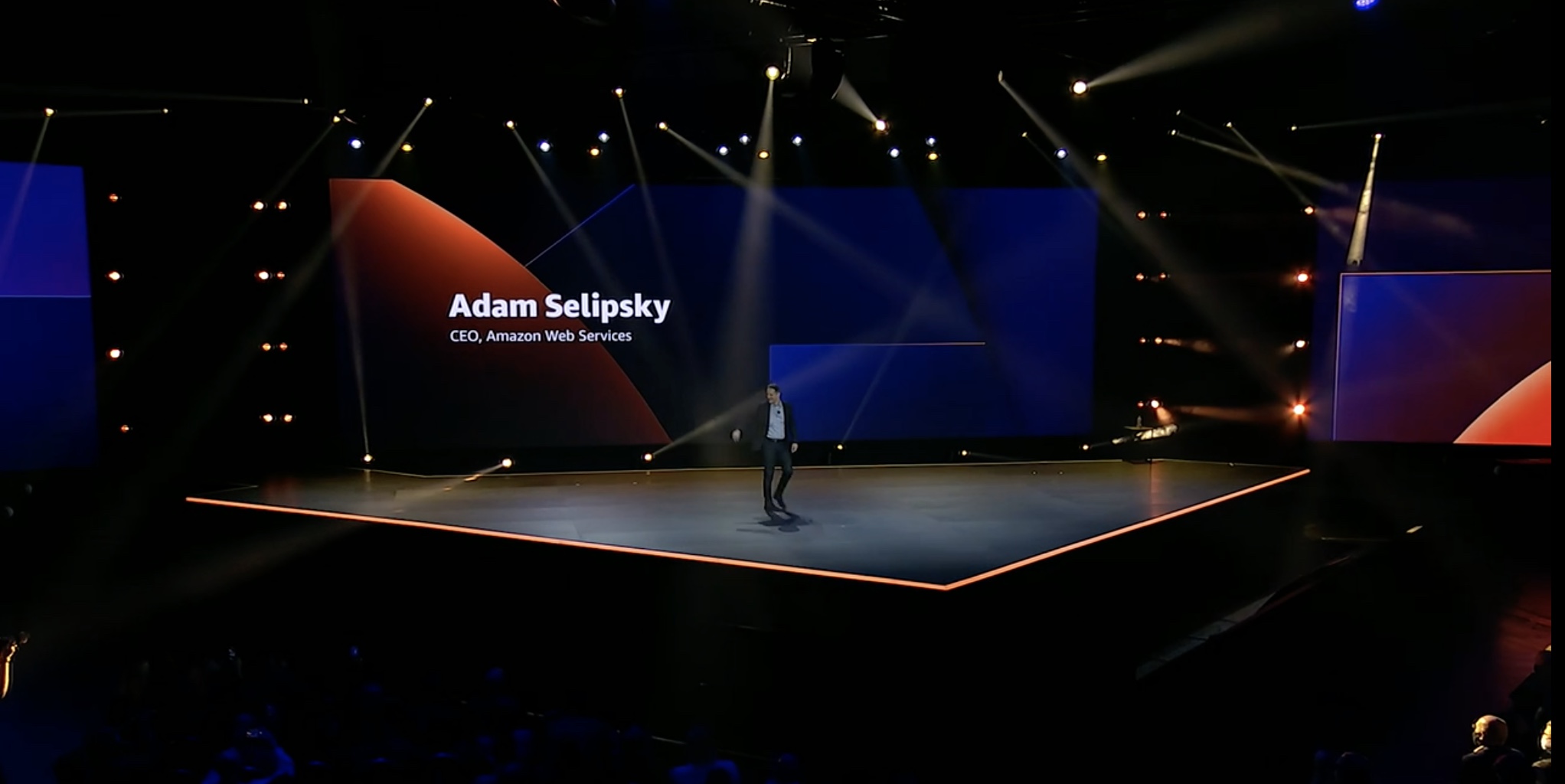 Holger Mueller, an analyst at Constellation Research who has attended the conference for nine straight years, called it “one of the tamest re:Invents” he could remember.

“Overall re:Invent did not have the usual big announcements. For example, this is the first re:Invent in a long time where AWS did not announce a new database. Instead, it moved a number of services to serverless and added [minor] capabilities across the board,” he said.