StepStone Group (which recently acquired Greenspring Capital) led the $102 million equity round and Victory Park Capital led the $100 million debt financing. StepStone was joined by other new investors including One Prime Capital and Glisco, as well as existing backers Altos Ventures, Cathay Innovation, Richmond Global Ventures, Rise Capital, Tuesday Capital, Angel Ventures and Cometa. With the latest financing, Kueski has now raised over $300 million in equity and debt capital. Altos Ventures led its Series B in 2019.

The company declined to reveal its current valuation or hard revenue figures, but CEO and founder Adalberto Flores told TechCrunch he expects it will “soon achieve the $100 million+ ARR milestone.”

Flores founded the company in 2012, technically before “buy now, pay later” (BNPL) was cool. He was motivated after he, his friends and family experienced difficulty in getting access “and how terrible the user experience was in accessing financial services in Mexico.”

For example, he says, his father owned a stable and profitable business with almost 100 employees and yet, he was unable to access credit. Also, the experience of having to visit a bank branch physically can be a daunting experience “since you can become a target for robbers if they think you have cash,” according to Flores.

“This situation is a prevailing issue in Mexico, and Mexico has the fifth highest rate of unbanked citizens globally,” he said. “Almost two-thirds of people are employed in the informal economy, meaning they are paid in cash, which is never deposited into a bank account. These circumstances lead to a challenging environment where financial institutions have little to no information to determine someone’s credit repayment ability.”

As a result, 80% of the consumers in Mexico lack access to a credit card and because of this, 78% of merchants don’t have a POS terminal.

Flores founded Kueski because he wanted to expand access to basic financial services to Mexico’s population. Instead of relying on credit bureau information, the company uses contextual data such as device information, real-time behavioral data and sociodemographic data, and many other types of data sources that are then analyzed by its artificial intelligence and machine learning technology to predict an applicant’s repayment ability.

“The vast dataset that we’ve been able to build after receiving six million unique applicants provides Kueski a powerful data network effect that allows us to more precisely predict an applicant’s ability to repay a loan,” Flores said.

Overall, the fintech has three products: Kueski Pay (BNPL), Kueski Cash (its inaugural offering focused on personal loans) and Kueski Up (interest-free earned wage advances) — all of which Flores says have seen “very strong growth” in the past 12 months. In particular, three-year-old Kueski Pay had “210x” Gross Merchandise Volume (GMV) growth from November 2020 to November 2021. During that same time frame, its Cash product grew by 320%. Kueski Up is its newest product. Since 2012, the company has granted nearly 5 million loans online.

“Our goal is to become a financial super app focused on the Mexican consumer,” Flores told TechCrunch.

One unique aspect of Kueski’s services, according to Flores, is that the company allows users to generate a credit history because it reports when customers pay on time (or default on a payment).

Like many other fintechs, Kueski saw increased demand as a result of the COVID-19 pandemic.

“During the pandemic, Kueski’s growth has been historic and as a company we have been able to take advantage of this moment to reduce the friction that users had when making online purchases, which includes having to visit a convenience store and prepay the full purchase price before getting their order confirmed,” Flores told TechCrunch. “From a credit perspective, the results were fantastic. We were able to update our AI and machine learning models on a daily basis, when banks typically update theirs every six months.”

The new funding will be used to continue growing the BNPL footprint in Mexico and build new products for Mexican consumers. Today, the company has nearly 500 employees, up from 223 in September of 2020. It plans to also use its new capital to reach almost 1,000 employees by the end of 2022.

Recently, Kueski reached the milestone of integrating thousands of merchants (such as Steve Madden and Sally Beauty) into its BNPL “ecosystem.” That’s up from 49 at the beginning of the year. Currently, Kueski Pay is integrated with Walmart, the largest retailer in Mexico, and offers purchases from other retailers and services such as Kipling, VivaAerobus, Nautica and Xiaomi Shop. Specifically, in the fourth quarter, Kueski plans to launch its BNPL product in brick-and-mortar stores, which it says provides an alternative to the traditional high-interest financing plans that have been offered by Mexican banks “for decades” and are still popular due to the lack of alternatives.

Kueski will also soon launch an application in the Google Play Store and Apple App Store. 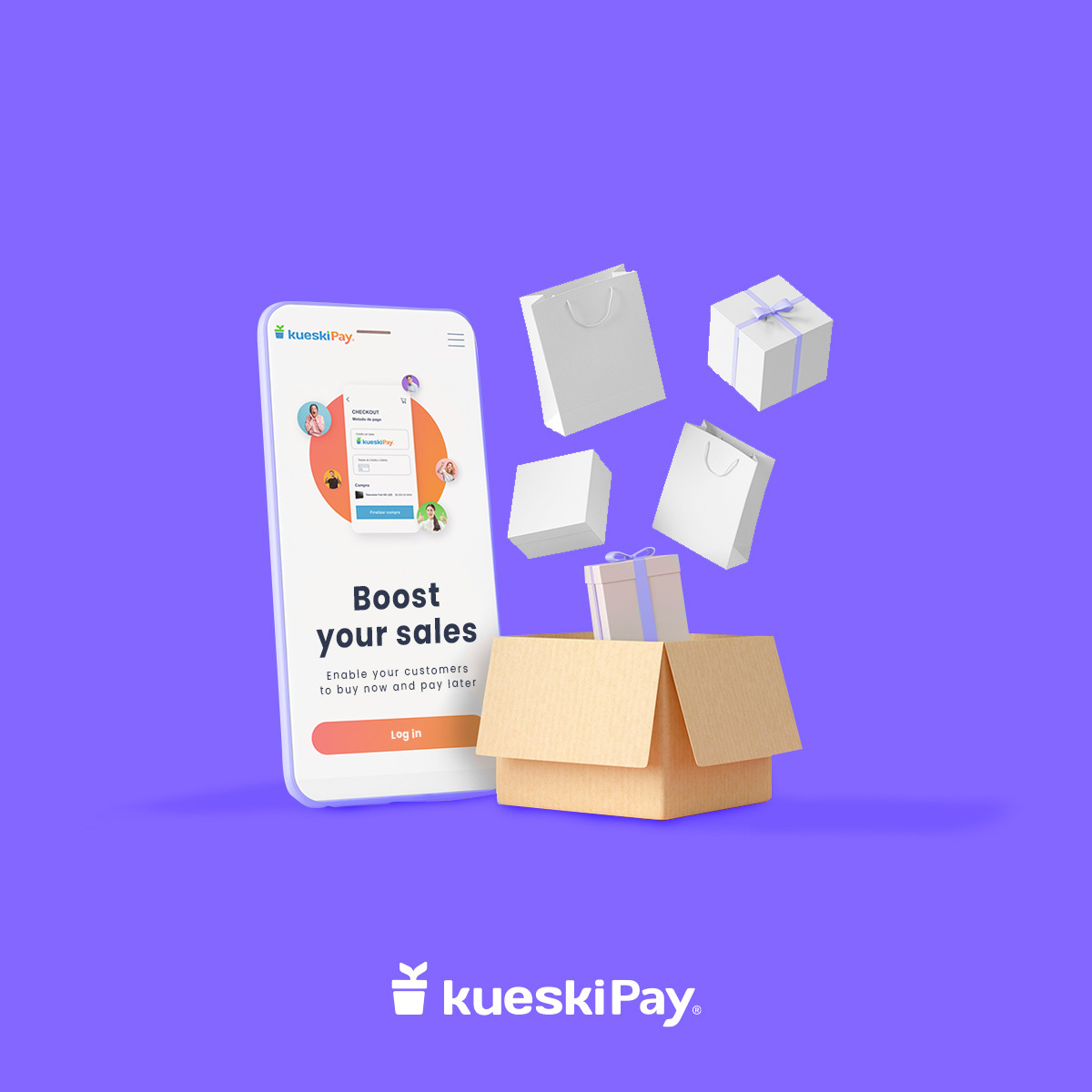 Merchants love Kueski Pay, according to Flores, because it has allowed “hundreds” of companies to increase their online sales by up to 70%, eliminating chargebacks and increasing the average ticket by up to 50%.

“We will close the year with over a million unique users that have transacted with us through one of our financial products,” Flores said. “We think that buy now, pay later is just getting started in Latin America. In Mexico, BNPL represents a huge opportunity for us, considering how few people have access to traditional banking, the role cash plays in our society and the limited range of available payment methods.”

Kueski is currently focused on the Mexican market, but it is planning to expand to other countries in Latin America in the future.

StepStone Managing Partner Jim Lim said his firm is excited by the opportunities in the BNPL sector in Mexico and the rest of Latin America.

“We are delighted to be partnering with one of the market leaders in Latin America, Kueski,” he said in a written statement.

Altos Ventures’ Anthony Lee believes that the fact that Kueski has “leveraged years of technology development and consumer lending data” to launch its buy now, pay later product gives it “valuable market experience that is simply unavailable to newer entrants.”

“Because of this, the company can better underwrite consumers and uniquely support merchants in a way that its competitors cannot match,” he wrote via email.

Of course, Kueski is not the only BNPL player in Mexico. Nelo, a startup founded by former Uber international growth team leads, began offering buy now, pay later services to Mexico earlier this year. Its ultimate goal is to expand to all of Latin America. Earlier this month, it raised $20 million in an effort to help it advance on that goal.

Nelo joins the BNPL rush, with $20M in new funding and the Mexican market in its sights