It was only last year that AWS first brought Mac minis to its cloud. Using the Thunderbolt port, these minis connect to the AWS Nitro System, which helps make them available in the EC2 cloud, just like any other instance. The minis used here are the standard M1 8 core machines with 16 GiB of memory.

The new instances will be available in two regions (US West – Oregon and US East – North Virginia) for $0.6498 per hour, with support for discounts through AWS’ Savings Plans, too. AWS promises that these new machines offer a “60% better price performance over the x86-based EC2 Mac instances for iPhone and Mac app build workloads.” 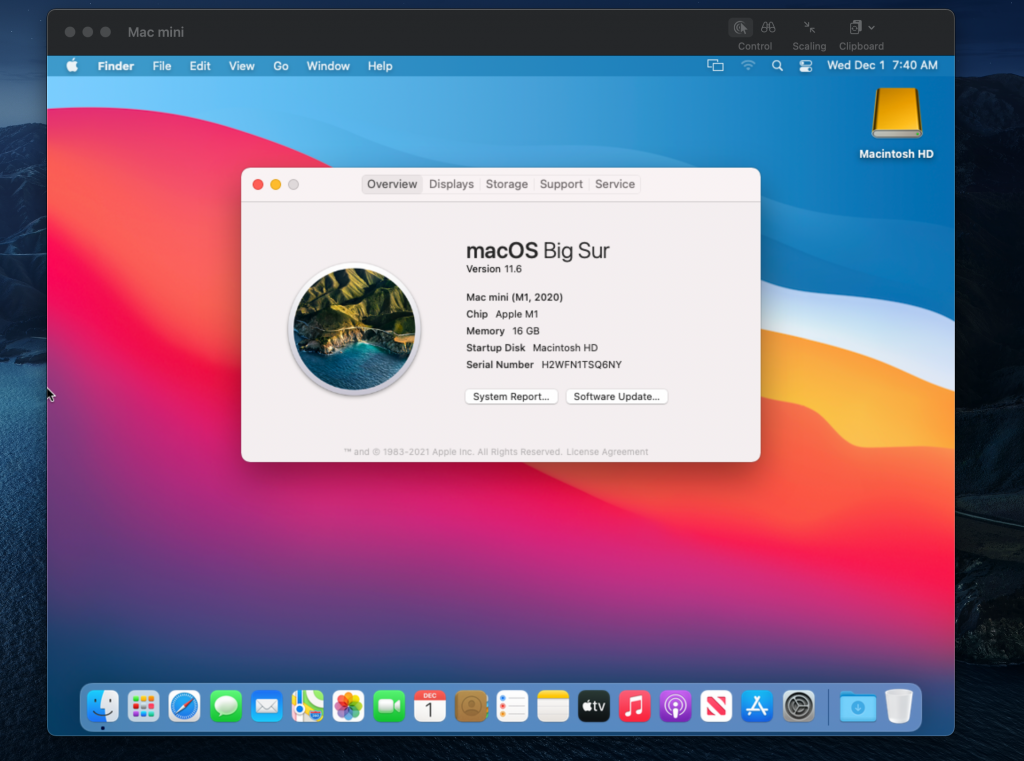 The use case for these machines hasn’t changed with this launch. Just like with the original Mac instances, the idea here is to provide developers with the hardware to build and test their applications for Mac OS and iOS apps.

This launch is probably no surprise to most, given that the M1 Mac minis were already rolling out when the first Mac instances launched. At the time, AWS said M1 machines will arrive “early next year.” It looks like it took a bit longer to roll these out.

AWS brings the Mac mini to its cloud