Tesla has yet to produce its all-electric Cybertruck, but diehard fans who need to lay their hands on something new and associated with the highly anticipated and delayed vehicle can now buy a cyberwhistle for $50. Yes, a whistle.

Tesla CEO Elon Musk tweeted Tuesday a link to the webpage for his 65.1 million followers to view along with a message “Blow the whistle on Tesla,” which may or may not be a nod, a dare or a threat to those former employees who have actually attempted to do just that. He later tweeted, “Don’t waste your money on that silly Apple Cloth, buy our whistle instead!”

Clicking on the link, customers will see this message:

Inspired by Cybertruck, the limited-edition Cyberwhistle is a premium collectible made from medical-grade stainless steel with a polished finish. The whistle includes an integrated attachment feature for added versatility. 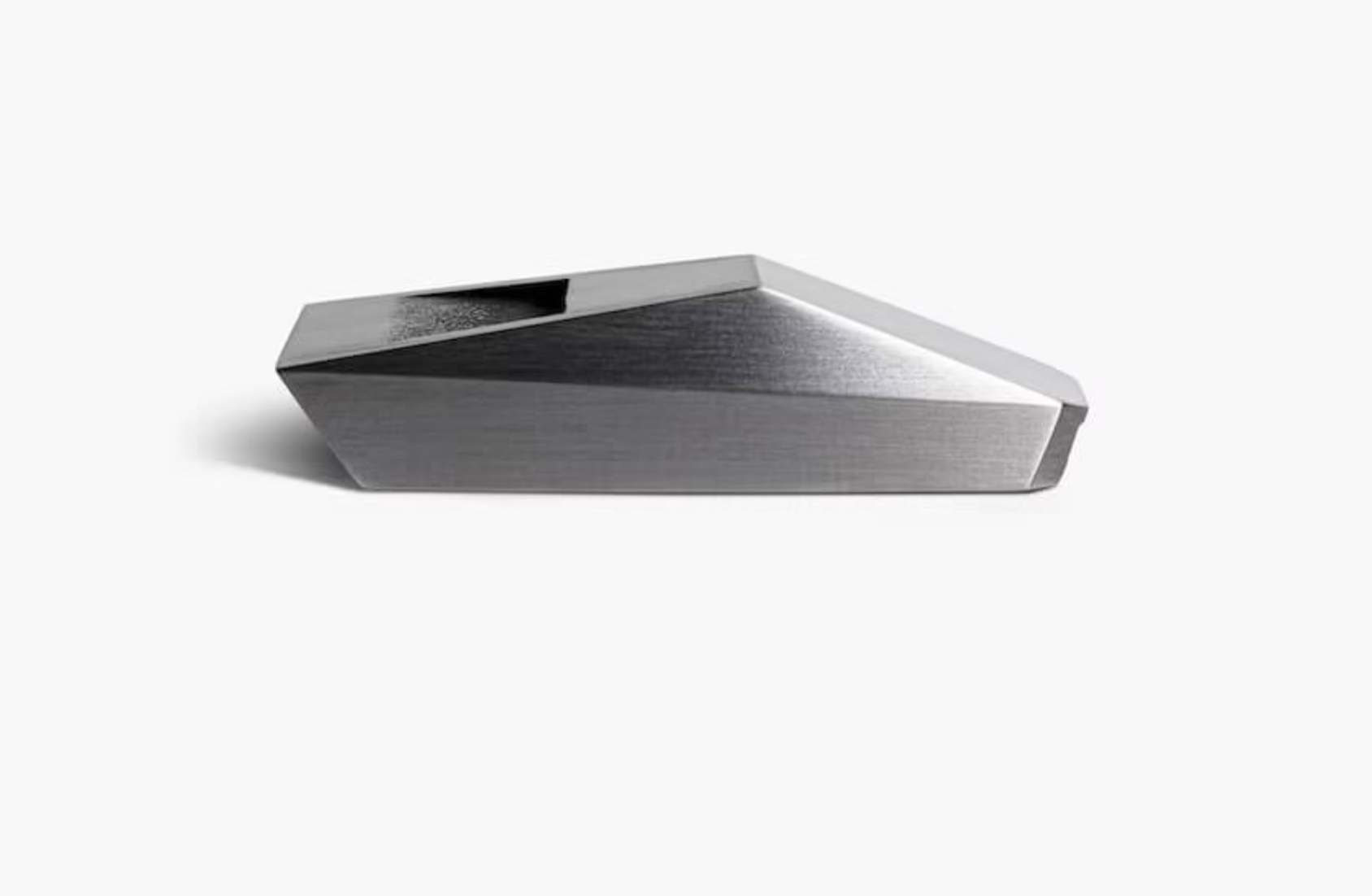 No word on what that integrated attachment reference means, but TechCrunch suspects it might be a lanyard hole so customers can wear this around their neck.

As any Tesla aficionado might expect, the cyberwhistle is shaped like the Cybertruck, the all-electric truck that Musk revealed back in November 2019. The Cybertruck was supposed to go into production in late 2021. The company has pushed that date to sometime in 2022, per its website in which potential customers can put down a $100 refundable deposit.

The cyberwhistle can be found housed under Tesla’s lifestyle products, which include items such as the $150 Tesla decanter, the $45 desktop charger modeled after a Tesla Supercharger, the $35 S3XY mug and several die-cast models of vehicles, including the Tesla Semi, which also has pushed the start of production to 2022.