Singapore-based YouTrip, an online bank that focuses on making multi-currency transactions less costly and more efficient, announced today that it has raised a $30 million Series A. YouTrip founder and CEO Caecilia Chu said the round was led by prominent family offices in Asia who prefer to remain unnamed, but are returning from earlier rounds.

The Series A brings YouTrip’s total funding to more than $60 million. The company says it has now processed over $800 million in card spend globally, with almost 20 million transactions and over 1.5 million app downloads.

“As Southeast Asia is coming out of the pandemic, and with Singapore really leading the way with the vaccination rate, what we saw on the consumer front is a huge pent-up demand in travel and also the recovery of consumer confidence,” she said. “We definitely see more spending on e-commerce and in terms of travel, we’ve seen daily transaction volumes grow at least two to three times since the beginning of Singapore’s vaccinated travel lanes.”

Even though YouTrip is optimistic about those tailwinds, its taking a realistic approach toward the recovery of travel. In the medium-term, Chu said the company is most excited about consumer spending and its new B2B business, which includes a multi-currency corporate card called YouBiz. 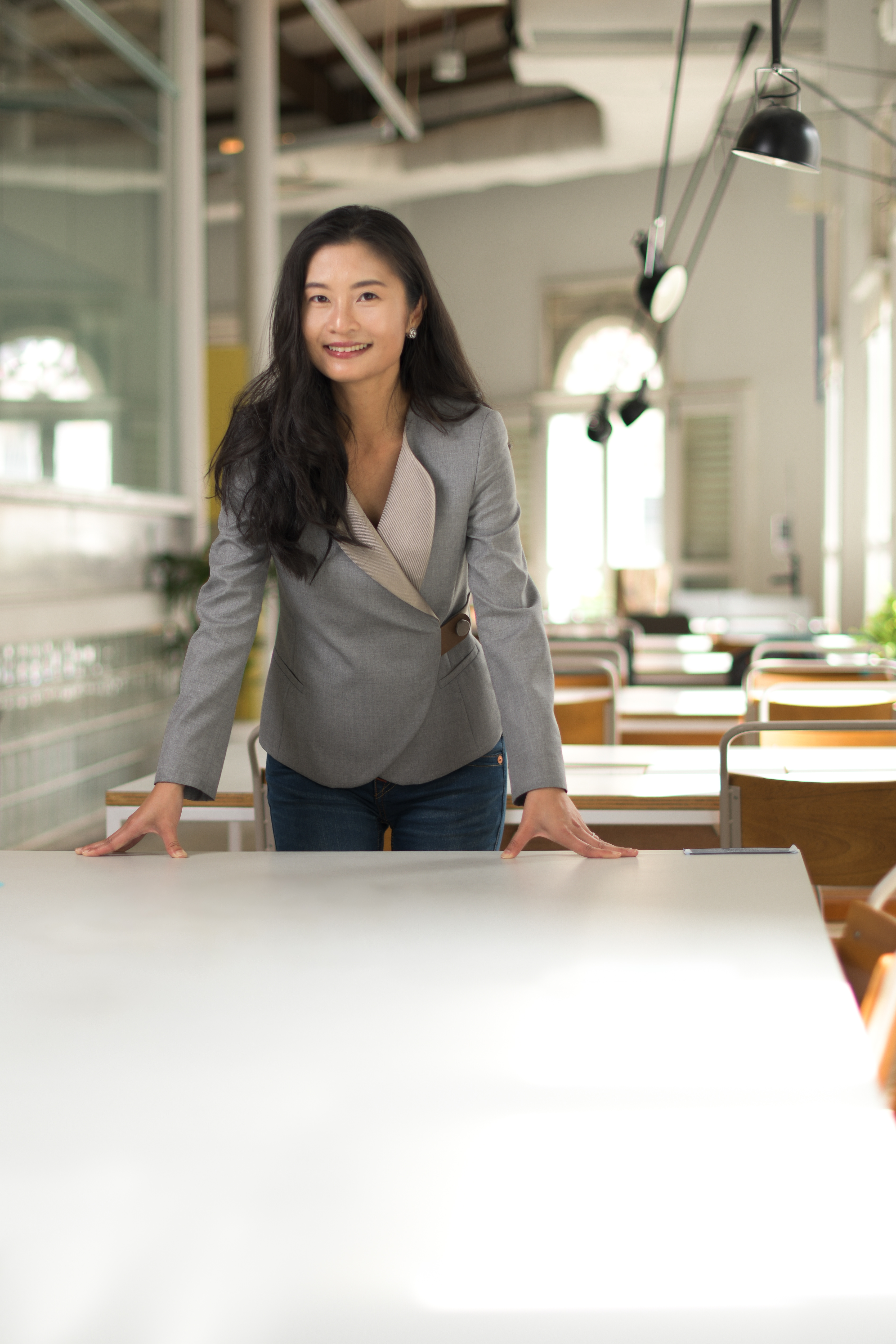 Over the next year, YouTrip also plans to focus on geographical expansion. Currently operational in Singapore and Thailand, it has partnered with Visa to expand into the Philippines and Malaysia. Chu added that the company is also in late-stage discussions with partners to launch in Indonesia and Vietnam.

When TechCrunch last covered YouTrip in 2019, one of core customer bases were international travelers. When COVID hit, the company had to adapt very quickly.

It added new features like YouTrip Perks, setting up partnership teams to work with merchants like Lazada and Shopee on cashback deals of up to 15%. “During the pandemic, people were not only buying much more things online, but also they were more health conscious, so we saw more purchases of sporting equipment and health supplements,” said Chu. “We’ve been targeting the most relevant merchants for our users, to get those merchants partnerships going.”

The company says its transaction volume has now returned to pre-pandemic levels. Since it anticipates more traction as consumer spending and travel increases, YouTrip plans to introduce a brand makeover for its consumer app in early 2022, along with new payment features.

YouBiz, its corporate card, is also slated for launch in early 2022. Chu says one of the reasons the company entered the B2B space was because more SMBs are adopting fintech services.

“We know how important it is to be a truly pandemic-resilient company,” she added. “We promised ourselves that we would no longer read the news every day to see when the borders would reopen. We would make it work and continue to make it work regardless of new travel measures.”

The company has also witnessed a paradigm shift among SMBS.

“They’re really more open-minded to fintech products, to new banking products,” Chu said. “More relevant to us, because of the whole working from home and hybrid models, companies are increasingly distributed. Their payroll, vendor payments, even how they receive revenue or how they invoice their consumers is worldwide, and their foreign currency needs are certain to go up, so we feel that it is really the right time to segment into this market.”

Once YouBiz is launched, YouTrip will be among several Southeast Asia VC-backed fintech companies that offer corporate cards or focus on the SMB space, including Aspire, Spenmo and Volopay. But Chu says the SMB space is not only huge compared to the consumer space, but “there is a massive opportunity because it is a heavily underserved one.”

In particular, YouTrip plans to focus on companies that have between one to 1,000 employees. It picked this segment because YouBiz is not meant to be a replacement for traditional bank accounts. Instead, its main value-add is enabling SMBs to spend less on foreign currency transactions. YouTrip also plans to introduce an expense management tool, with an eye toward business travel picking up again.

“I feel like on the SMB front, it’s not going to be one winner takes all. But getting back to the competition, we are also going into the space with our eyes wide open,” Chu said. “We have two key advantages that really stand out. One is that we are the only neobank that owns our entire tech infrastructure and licensing infrastructure end to end.”

YouTrip invested a lot in its own technology stack “because the margin is razor-thin in consumer payment services, so in order to deliver the best cost and value, we need to optimize our value chain to a level where we have full control,” including over its product roadmap.

YouTrip’s second advantage is that already has strong brand recognition. “When we talk to business owners, many are already users of YouTrip for their own purchases,” Chu said. That track record is helping YouTrip as it pitches itself to SMBs and Chu says the company already has 1,000 sign-ups for the launch of its B2B service.