Hello and welcome back to Max Q! I hope everyone had a wonderful Thanksgiving-slash-holiday weekend. It’s more than a little mind-boggling that we’re reaching the end of 2021, but that only means one thing: TC Sessions: Space is almost here! You can still join us for the two-day event; more details are below.

As usual, send thoughts, comments and feedback to aria.techcrunch@gmail.com.

NASA is planning on crashing a spacecraft into a small asteroid to test whether this will meaningfully change its trajectory, in case Earth ever faces threat from a nearby space rock that wants to smashy-smash.

The Double Asteroid Redirection Test mission took off Wednesday early morning to much fanfare, and it’s not difficult to understand why: This is the first time humans have ever attempted to change the path of an asteroid! Thankfully, the target asteroid is very, very far away and poses no danger to us — so far away that it’ll take the spacecraft around 10 months to even reach it, let alone execute its mission.

Right before the spacecraft reaches its target — the smaller of two asteroids that are traveling in a binary system — it’ll have to very precisely execute a number of burns and thruster firings to ensure it actually collides with the smaller space rock. The impact should change the orbital speed of the asteroid by less than 1%, but that should be enough to alter its orbital period by several minutes.

“Planetary Defense has been working on the problem for, really, decades,” explained Thomas Zurbuchen, head of NASA’s Science Mission Directorate. “It’s time to start getting together this toolset — it’s getting important for all our stakeholders. It’s really been in the last five years or so that the program has increased its support. And the target has been around for at least five years before that — people were talking about how this is really perfect, we can view its success from the ground, there’s no need for a second investigation.”

Watch an animation of the mission below, courtesy of NASA:

Rocket Lab’s Peter Beck and Astra’s Chris Kemp each gave separate post-launch debriefs to reporters this week, where they shared more details about what’s next for their respective space companies.

First, Astra: The company recently experienced a major win when it successfully launched a rocket to orbit for the first time. Astra, which went public via a SPAC merger this summer, delivered a payload for the U.S. Space Force as part of the department’s Space Test Program.

According to Kemp, the company is now ready to commence commercial operations using its small launch vehicle (Rocket 3.3) and begin flight testing a larger rocket variation (Rocket 4.0) next year.

“This is really hard and all it takes is one thing to go wrong,” he said.

Now let’s turn to Rocket Lab, which scored its own win last week when it successfully recovered a rocket booster for the third time. The next step in its recovery program: catching the booster in mid-air using a helicopter.

This has always been the ultimate aim of Rocket Lab’s reusability program, and the company has spent a lot of time preparing for this mission, which should take place sometime in the first half of next year, Beck said.

Eventually, around half of Electron launches will be reusable versus expendable, he added. This is different than the company’s plans for its forthcoming Neutron rocket, which is designed to be reusable each time it flies.

“I’m so thankful for all the reusability work that we’re doing on Electron today because there’s just so many lessons to learn that you can’t learn in a wind tunnel, you can’t learn in analysis, you just have to go and fly,” Beck said. “Electron has been a spectacular piece for us to learn so much about reentry, so much about controlling that reentry and managing those thermal loads, because reusability is not a structural problem to solve. It’s a thermal problem to solve and a control problem. And Electron has really enabled us to hone that.” 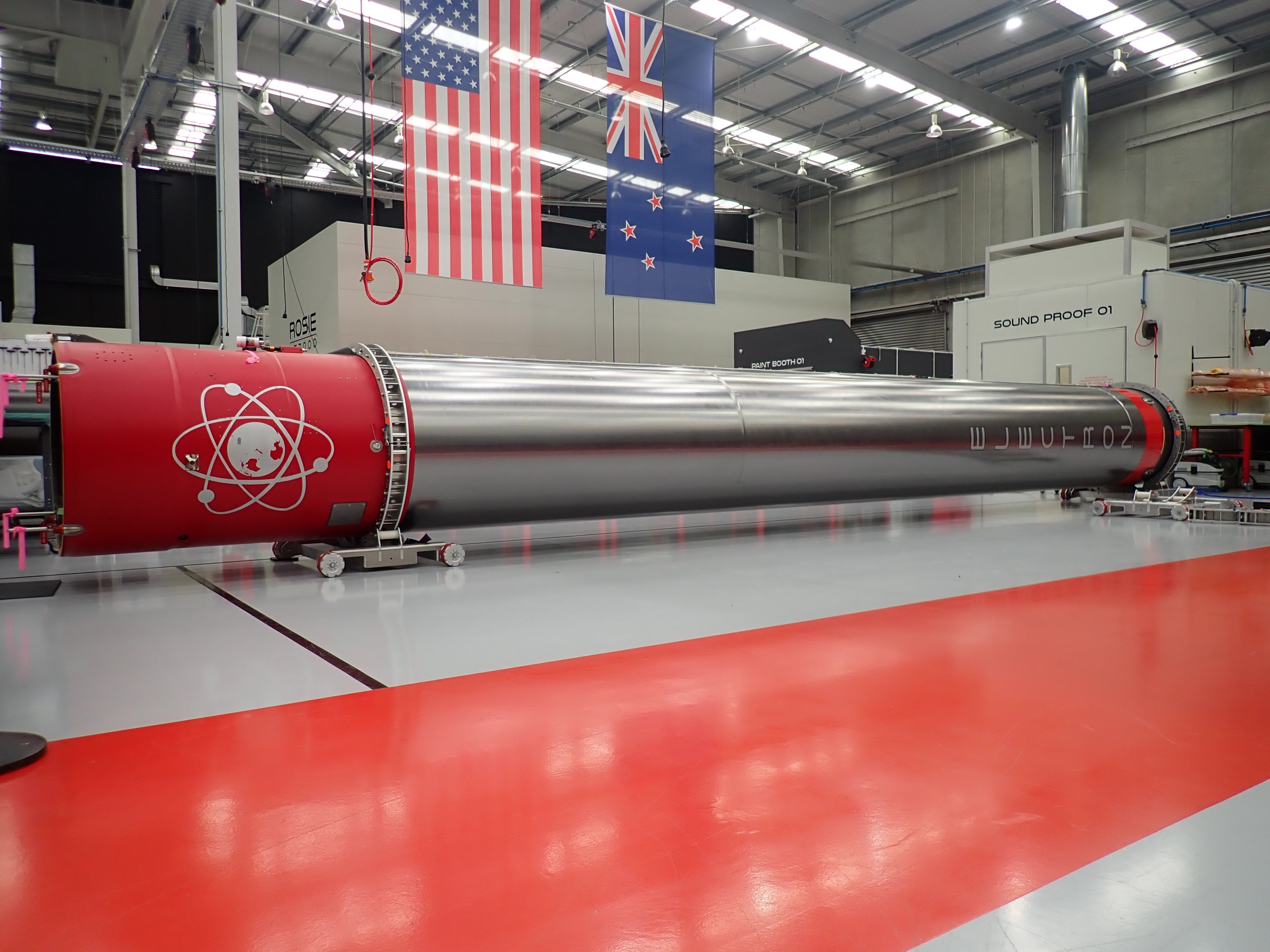 Other news from TC and around the web

Pangea Aerospace, a Barcelona-based company working on an orbital launch vehicle, has successfully tested a small version of an “aerospike” engine. Aerospike engines are a type of rocket engine believed to be more efficient, but they have faced a number of design and fabrication challenges preventing their uptake.

SpaceX is undergoing a leadership shakeup, so anonymous sources tell CNBC. Apparently Will Heltsley, VP of propulsion, and Lee Rosen, VP of mission and launch operations, have left the company after multi-year tenures.

Voyager Space Holdings is snapping up yet another space company. This time it’s Space Micro, a manufacturer of orbital communications and digital subsystems for satellites. This marks Voyager’s sixth acquisition since its founding in October 2019, as the company seeks to become a full-service space firm offering everything from robotics to launch support to communications tech.

The early agenda for TC Sessions: Space is here

Check out a sneak peek of the early agenda by clicking here. Suffice to say, you won’t want to miss it.