The venture arm of Volvo Cars, an automaker long synonymous with safety, has invested in an optics and imaging startup developing technology that can be integrated into a car’s windshield or windows to deliver images to drivers and passengers.

Volvo Cars Tech Fund invested $2 million into optics and imaging developer Spectralics, funds it will use to accelerate the development of its optical film that the company says could make cars safer and provide a better user experience. While the investment might not seem significant, the relationship with Volvo could prove fruitful, particularly if its tech ends up in production vehicles.

Spectralics is developing see-through optical overlay, also known as a “multi-layered thin combiner,” that can be integrated onto a car’s windshield or windows. Spectralics says this creates a wider field of view and, crucially, a sense of distance — both necessary for a safe augmented reality overlay.

Outside of the vehicle, the tech could also be used for smart glasses, optical systems and other head-up displays. It’s the latest sign that augmented and virtual reality are moving beyond gaming and consumer goods and into the vehicle. It’s arguably part of a wider shift of automotive OEMs distinguishing new cars not by horsepower but by user experiences and technology offerings. 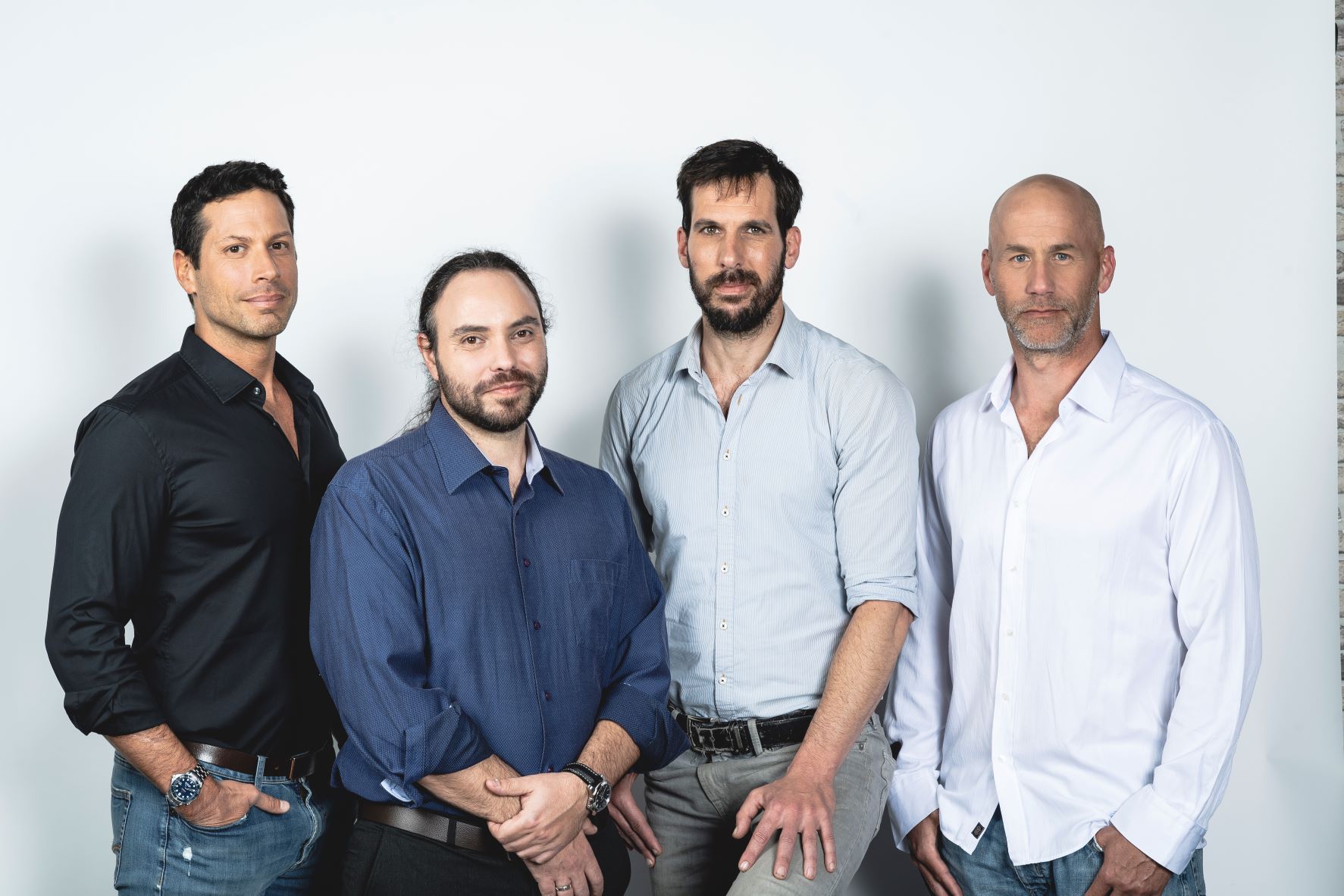 While the uptake of AR/VR in cars has faced a number of bottlenecks, automakers are leading the pack in investing in companies developing this tech for in-cabin applications, as Abigail Bassett notes for TechCrunch+.

If Volvo’s investment in Spectralics wasn’t signal enough, a spokesperson confirmed to TechCrunch that the Swedish car giant is looking to adopt this tech in its cars. “Spectralics is a good portfolio fit for us and we believe that their technology has the potential to set a standard for the next generation of displays and cameras,” Volvo Cars Tech Fund’s head Lee Ma said in a statement.

Spectralics is an alum of MobilityXlab, an accelerator in Götenborg, Sweden, and is also part of Drive-TLV, a mobility hub in Tel Aviv that connects startups with automotive industry investors. Volvo’s investment arm has been part of both initiatives since 2017, and has recently invested in a handful of other Israeli startups, including MDGo, which develops accident detection sensors, and vehicle inspection tech developer UVEye.