Hello and welcome to Daily Crunch for November 22, 2021! I am happy to report that this is a holiday week in the United States, so expect the news to be busy until Wednesday at around midday, at which point the Americans in your life are going to switch off the internet and start eating. Don’t call; we’re on the couch! — Alex 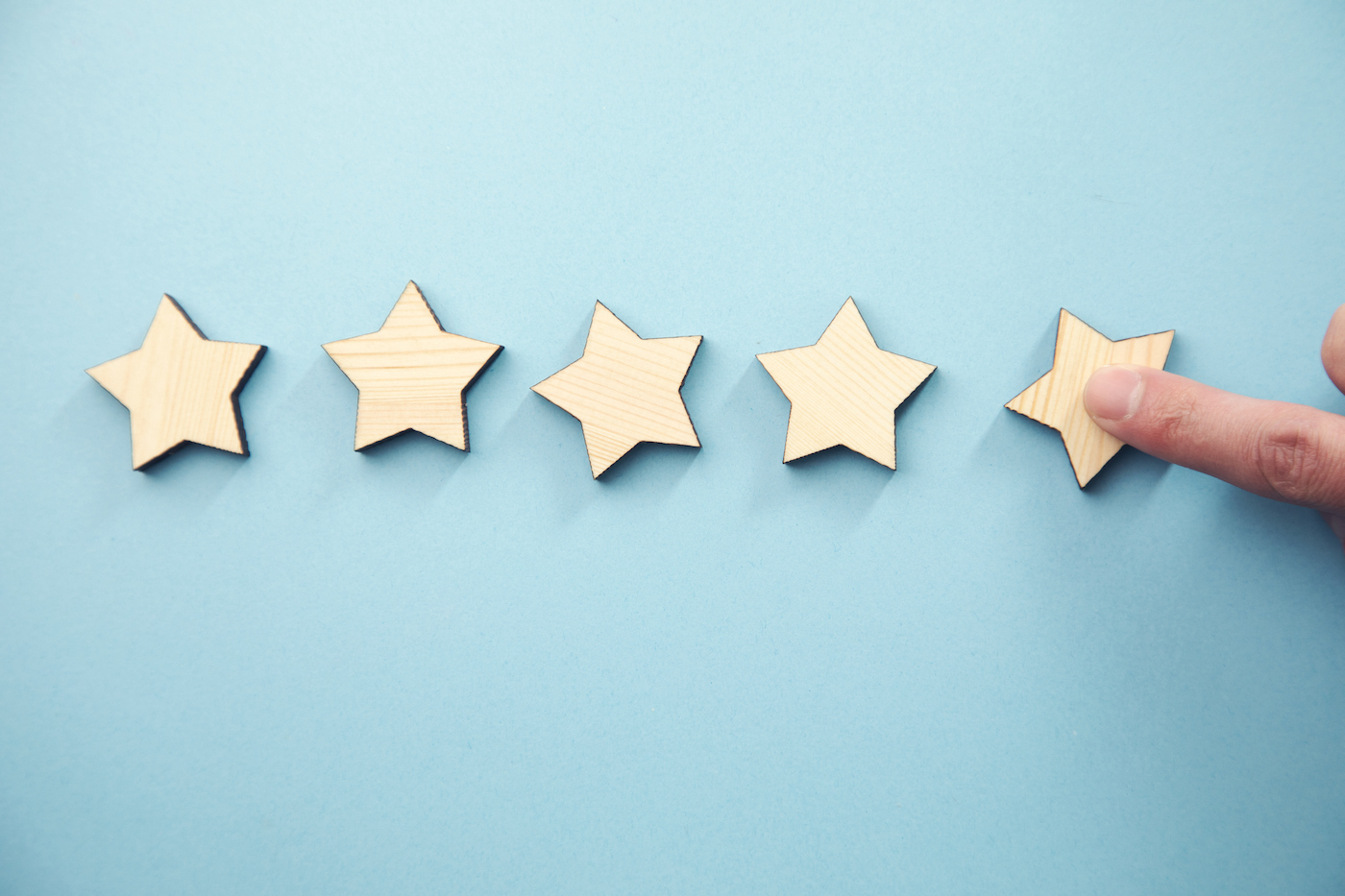 Before he became a partner at Battery Ventures, Bill Binch was chief revenue officer at Pendo, a product analytics app.

In his former role, he was responsible for providing his company’s board with quarterly updates on growth and revenue.

“As a wise mentor once told me, no one ever gets a promotion from a board meeting, but people sure do get fired afterward,” he writes in an article about the five slides sales and revenue teams must get right: