Aron Solomon Contributor
Aron Solomon, J.D., is the head of Strategy for Esquire Digital and the editor of Today’s Esquire. He has taught entrepreneurship at McGill University and the University of Pennsylvania, and was the founder of LegalX, a legal technology accelerator.
More posts by this contributor

You’re going to be judged on the first thing you launch — everyone is. Explaining that it’s just your minimum viable product (MVP) and it’s not ready yet is sometimes fine, but I’ve seen many times where that’s the dealbreaker in itself.

Why? Because your idea of minimal is far more minimal than that of the person you’re showing it to. Minimal is a sliding scale that will always slide onto you.

The notion of the minimum viable product (MVP) has always had its pros and cons, but the often bitter cocktail of time pressure, competition and agile software development made the MVP the ongoing easy choice.

My concept of the initial viable product (IVP) isn’t just a hyperiterated MVP. It’s the first truly viable product you choose to launch. On the continuum of idea to completely finished product, the IVP is simply the release of a non-minimal product. 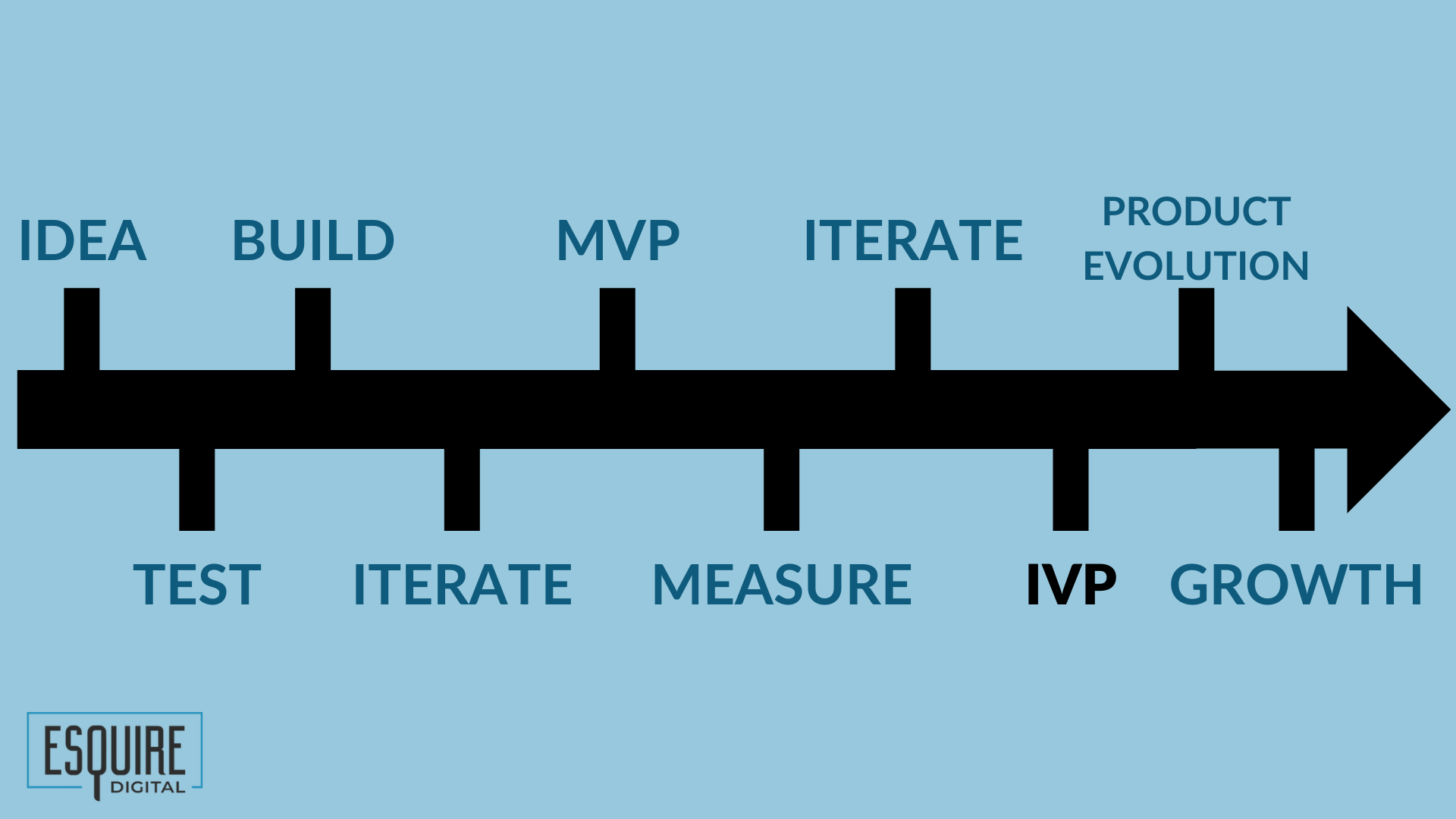 Your IVP should eliminate any conversation about whether the product you’ve released is indeed viable. If your IVP is your presentation of unbaked pepperoni pizza, your MVP is when you present a can of sauce, a package of cheese, a Slim Jim and a pencil sketch of an oven.

I remember a conversation in Beijing with an entrepreneur looking to reinvent taxis. Not the service itself — Didi and Uber were just about to be born — but the notion of the traditional Beijing taxi itself. How to make it safer, more fuel-efficient, less harmful to the planet and all around better.