Hydrosat, a geospatial data startup, has secured $10 million in seed funding to accelerate the commercialization of its ground temperature analytics product.

The company aims to collect surface temperature data using satellites equipped with infrared sensors. This data, which it will sell as a subscription data analytics product, could be used to better understand water stress, wildfire threat and drought — three factors that remain all too prescient as we come to the end of California’s driest year on record and one of the most historic fire seasons across the Western U.S.

Hydrosat plans to conduct continuous collection, meaning that each satellite will continuously monitor whatever swath of Earth it’s flying over, which gets rid of the need to task the satellite to monitor a specific area.

“For a lot of our use cases, in environmental monitoring, in agriculture and forestry, it’s very beneficial to have that because we have that data stored in the library for retrieval, so that it can be used either that day or the next week or the next year, anytime in the future,” Hydrosat CEO Pieter Fossel said in a recent interview.

The decision to seek funding so soon after closing a $5 million round of financing in June was “opportunity-driven,” Fossel said. “We connected with a really great group, OTB Ventures, who’s based in Europe, and has funded other leading companies in our space, notably ICEYE, the radar satellite company.”

“So, for us, it was really the opportunity and the opportunity to work with this new investor, in addition to the support we got from our existing investors syndicate,” he added.

The additional funding will be used to roll out Hydrosat’s commercial subscription analytics product early next year and to fully find its first satellite mission, which it will undertake with space services provider Loft Orbital in the second half of next year. The startup will also be able to significantly increase its workforce, as it aims to speed to market. 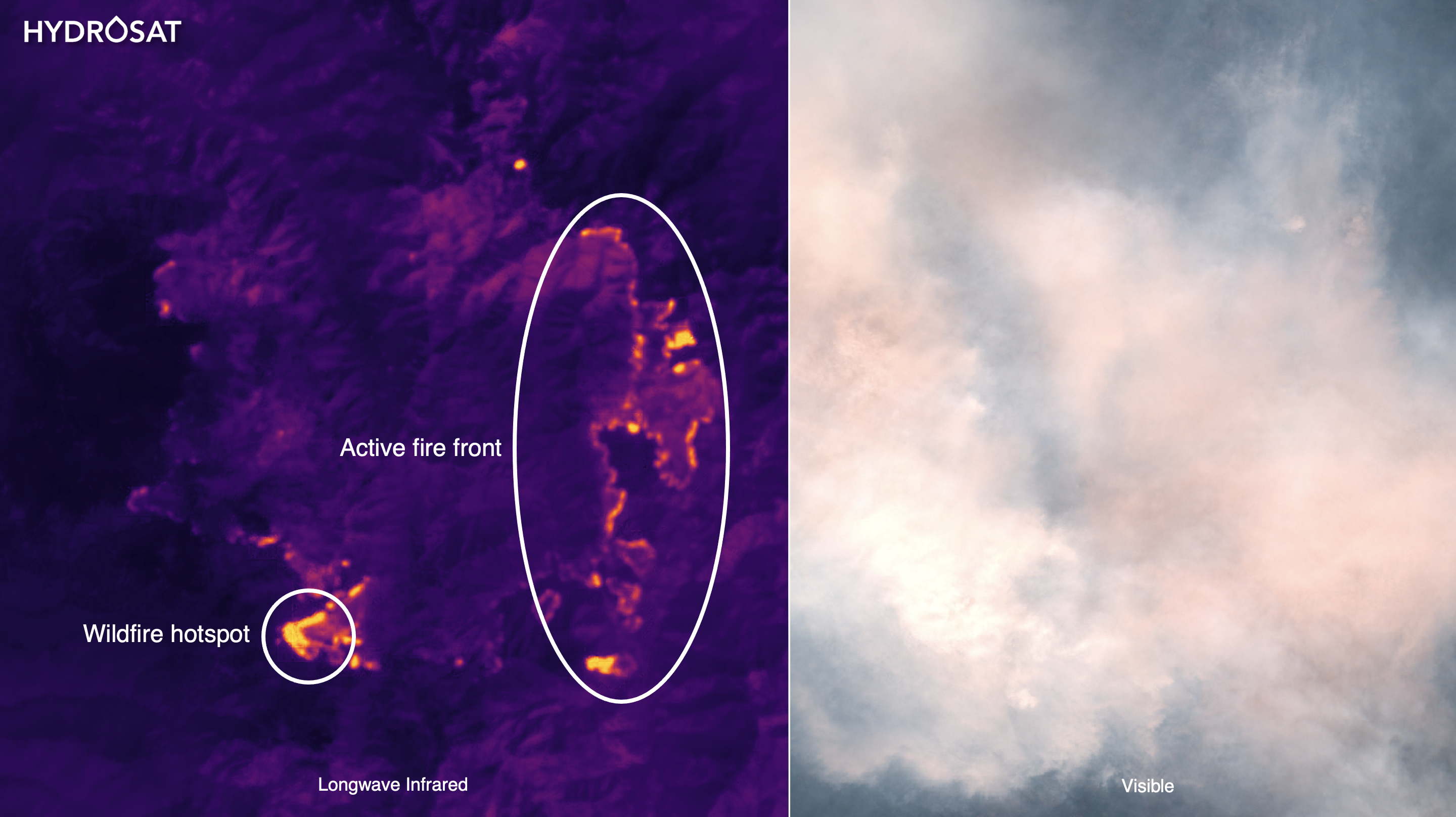 Along with the funding news, Hydrosat revealed it is working with ABB, a Swiss multinational technology company, to build the thermal infrared instrument that will go to space. ABB has built imagers and sensors for NASA, the Canadian Space Agency, the Japanese Aerospace Exploration Agency and commercial companies. An ABB-built infrared imager is currently aboard the GHGSat, a spacecraft operated by a company of the same name to detect and measure greenhouse gas emissions.

The startup is also partnering with the Rochester Institute of Technology — which calibrates the thermal infrared data from the NASA Landsat program — for data calibration. Securing agreements with companies and institutions that already have an impressive track record with the government will likely be key to Hydrosat itself finding success with government customers.

Hydrosat has already scored contracts with the European Space Agency and three SBIR contracts with the U.S. Airforce and the Department of Defense. As part of one contract with the Air Force, Hydrosat flew to the edge of space a first-generation imager on a high-altitude balloon in New Mexico, an important technical milestone for the company that allowed it to collect thermal infrared imagery, process it and calibrate it accurately.

Hydrosat is also taking aim at the commercial sector. Fossel added that the startup has already signed agreements with companies in the agricultural and environment space, though he declined to provide further details.

While the startup still has a mid-term goal of launching a 16-satellite constellation, Fossel said the size of the constellation is not as important as the frequency of the data the company is able to deliver. A better way to understand the midterm goal is by the frequency of data collection, which Hydrosat wants to scale to daily thermal infrared imagery anywhere on Earth. “That’s the midterm goal, and the size of the constellation is just what enables us to deliver that.”