Hello and welcome to Daily Crunch for November 15, 2021! We have a ton to chat through, but first, briefly: We’re having a sale! Yep, you get a hefty discount on TechCrunch+ here, which I am happy to share because saving money is good. As is supporting your friendly local tech blog! OK, let’s talk news. — Alex 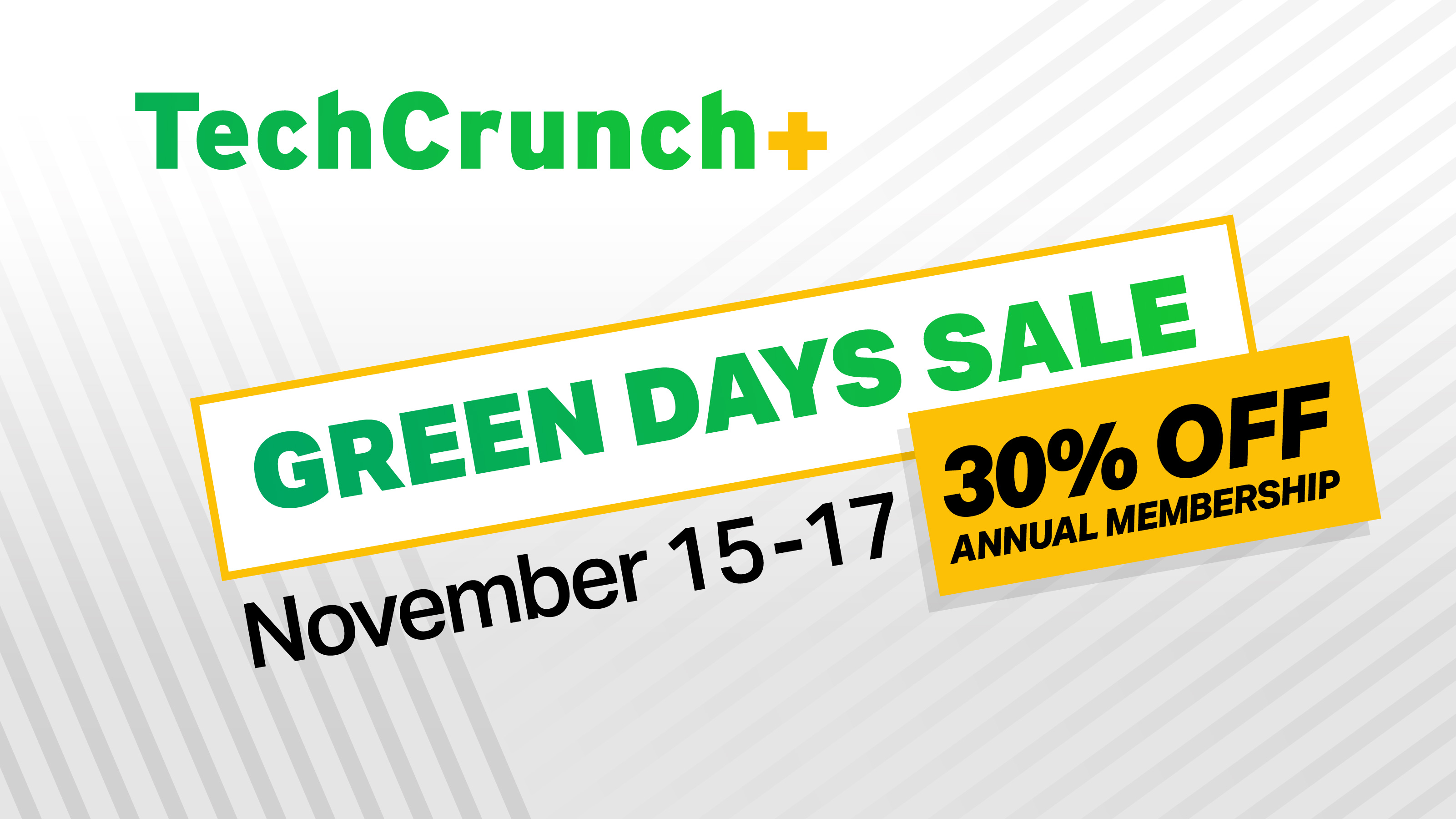 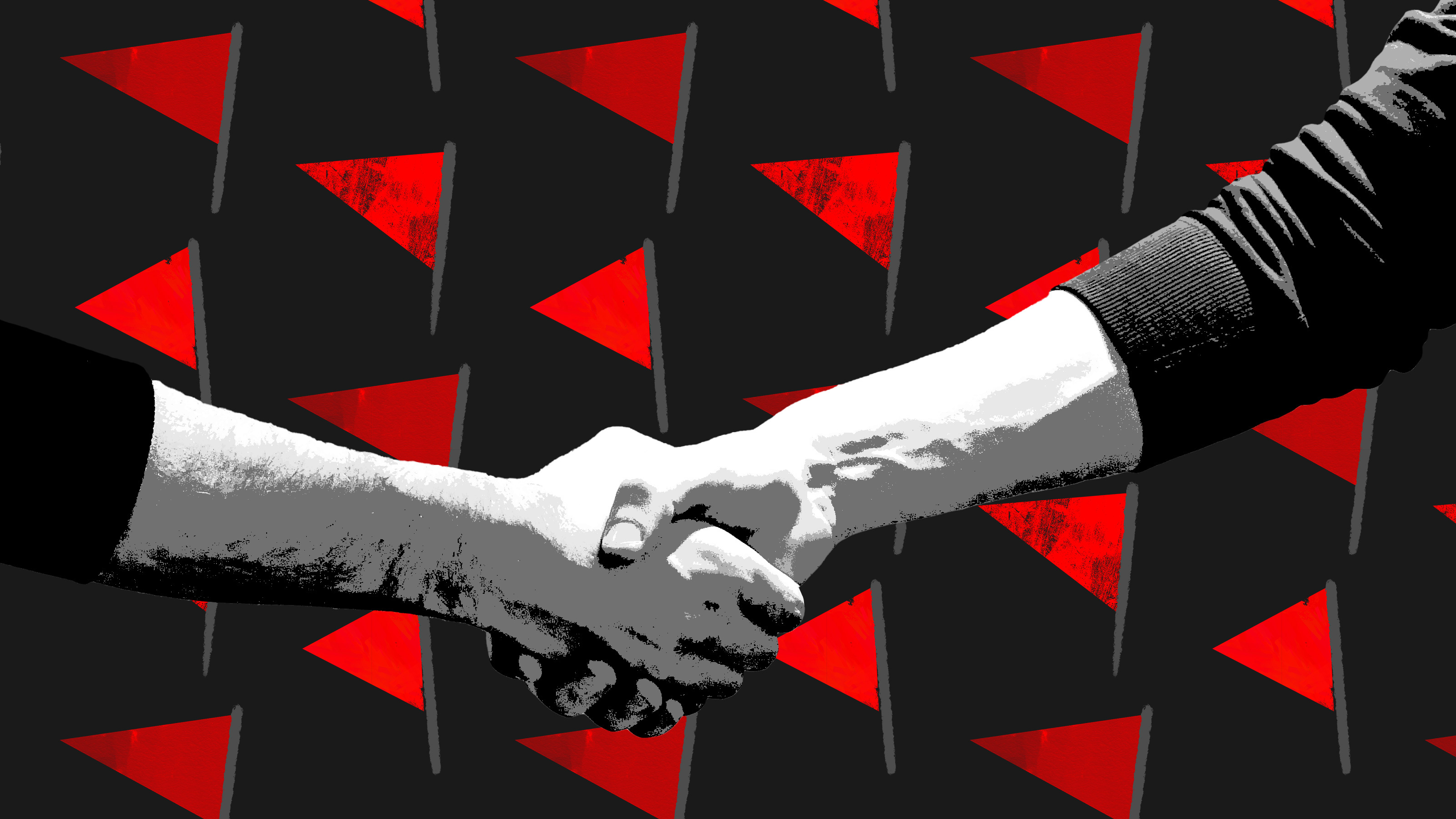 Most new startups operate with a hybrid workforce, but that doesn’t guarantee that hiring processes have kept pace.

It’s not just engineering talent that’s in high demand: With so many startups staffing up, “there aren’t enough senior people to hire overall in the world,” Eric writes.