Salesforce users tend to have a similar complaint in the amount of time it takes to update records, but Weflow aims to conquer this form of “Salesforce fatigue.”

The Berlin-based company is developing a tool — still in private beta — that makes it faster to update Salesforce and reduces much of the busy work that takes up salespeople’s time.

While 83% of Fortune 500 companies use the platform to improve sales productivity, many sales professionals spend the bulk of their time on tasks other than selling.

Serial entrepreneurs Henrik Basten and Janis Zech worked together at Fyber and experienced this firsthand while running revenue teams. They started Weflow in late 2020 to be a revenue workspace built on top of Saleforce’s database to help salespeople add information inside Salesforce records quickly and manage their pipeline.

“People want to create a solution that is more like Asana for pipeline management,” CEO Zech told TechCrunch. “However, what is helpful is that Salesforce is an open ecosystem that you can build on top of. We observed people go into their pipeline and have 30 tabs open with notes scattered about. We were thinking that if salespeople don’t enjoy using it, we would create a more modern experience that was easier to update.” 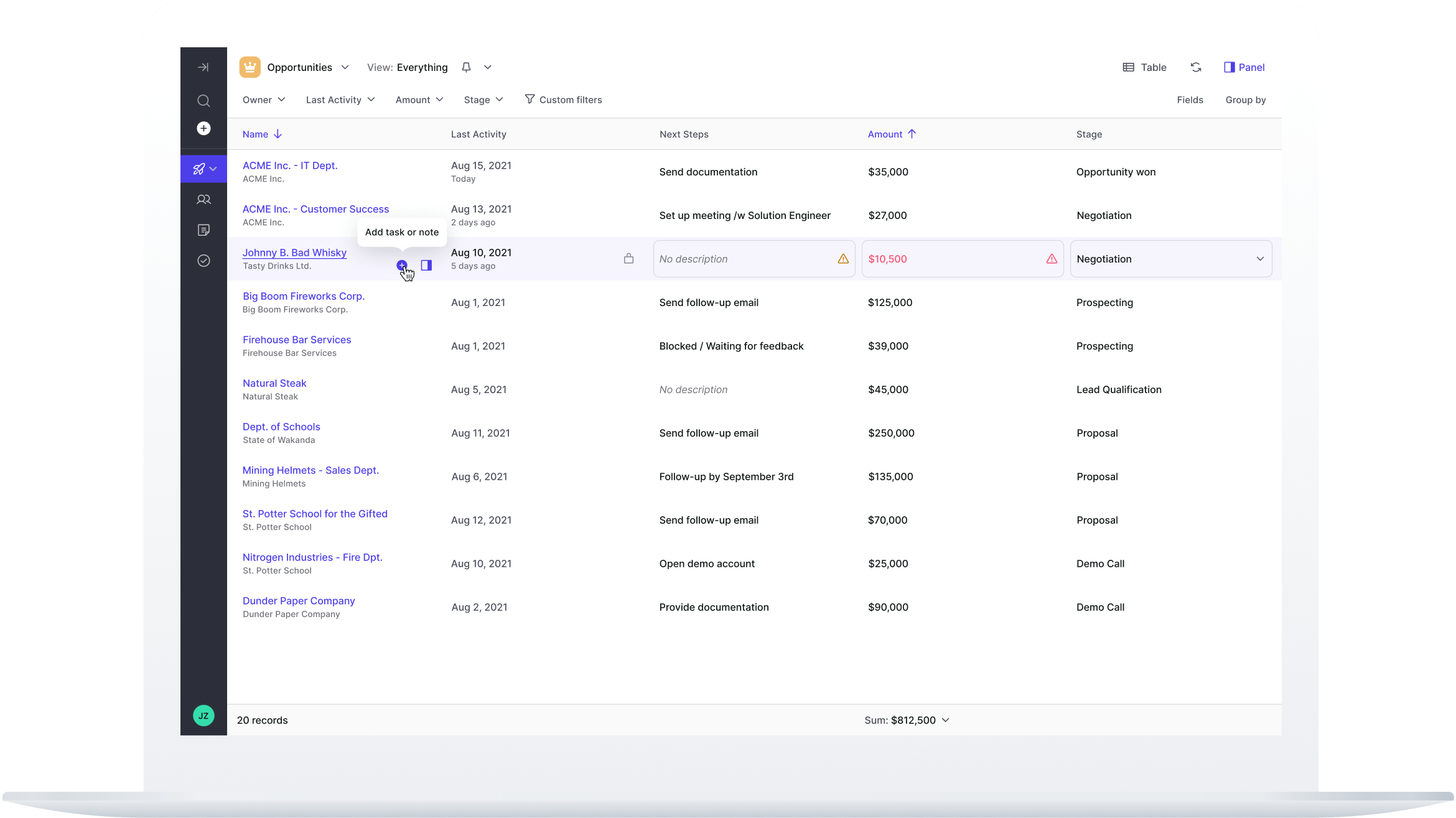 Here’s how it works: Users can sign up with their Salesforce account, access their pipeline and update deals, tasks, notes and activities with a few clicks. All of the data stays in Salesforce. Salespeople typically perform this task once a week and schedule two or three hours for it, but Zech estimates that Weflow can reduce that down to 20 minutes.

In addition, the company created a modern notepad, built for Salesforce, for users to build templates so that salespeople are asking the same questions and writing in the same fields. There is also a task manager.

Now today, the company announced $2.7 million in pre-seed funding, led by Cherry Ventures, to get its tool to public launch. Cherry was joined by a group of angel investors, including Christian Reber, Sascha Konietzke, Chris Schagen, Alexander Ljung, Eric Quidenus-Wahlforss and Andreas Bodczek.

Filip Dames, partner at Cherry Ventures, said he and the founders had known each other from Fyber, and when they came to him with Weflow, Dames was “happy to be a support on this journey.”

When Dames looked across this firm’s portfolio, he noted that most startups began with sales, a process that is hard to ramp up, especially when sales tools are “expensive and clunky.”

“With the ability to build something on top of Salesforce, there is a wide canvas in which direction the company can go,” he added. “Janis and Henrik are on a mission in a space that is large enough to create venture returns. Salesforce brings in $20 billion in revenue, and that enables a lot of new businesses to be created. By making the interface more fun to use, you can spend more time with the customer.”

In the last couple of months, Basten and Zech have built up a team of 10, and there are 15 co-development partners piloting the product currently, with a handful being added each week. Zech says the product will launch early next year.

They will be using the new funding to invest in marketing and product development. Weflow is product-led and will eventually have a free version, Zech added.

“We want to help everyone because the problem is very well understood by whoever you talk to about Salesforce, so we have an interest in solving this and have a good starting point,” he said.