Israeli startup TriEye has raised $74 million to commercialize a type of sensing technology that can be used to help autonomous and driver assistance systems to see better in adverse conditions.

The technology uses short-wave infrared (SWIR), which refers to a wavelength range that is outside the visible spectrum. While SWIR sensing is not new, it has mostly been restricted to the aerospace and defense industries due to its high cost. TriEye says it has made engineering breakthroughs that have driven down the cost enough to compete with regular cameras that can be found in a mobile phone or vehicle today, and to outperform other types of sensors on the market.

With these innovations, built on over a decade of research pioneered by CTO Uriel Levy during his tenure at Hebrew University, TriEye is ready to bring SWIR tech to the mass market.

According to CEO Avi Bakal, SWIR brings an additional layer of information to existing vision systems by letting people see “beyond the visible.”

“Sensing is everywhere,” Bakal said. “In any industry, it’s a vital part of the gathering and analysis process. As of today, the vision system market lacks necessary and vital data that can impact performance and decision-making all over.” 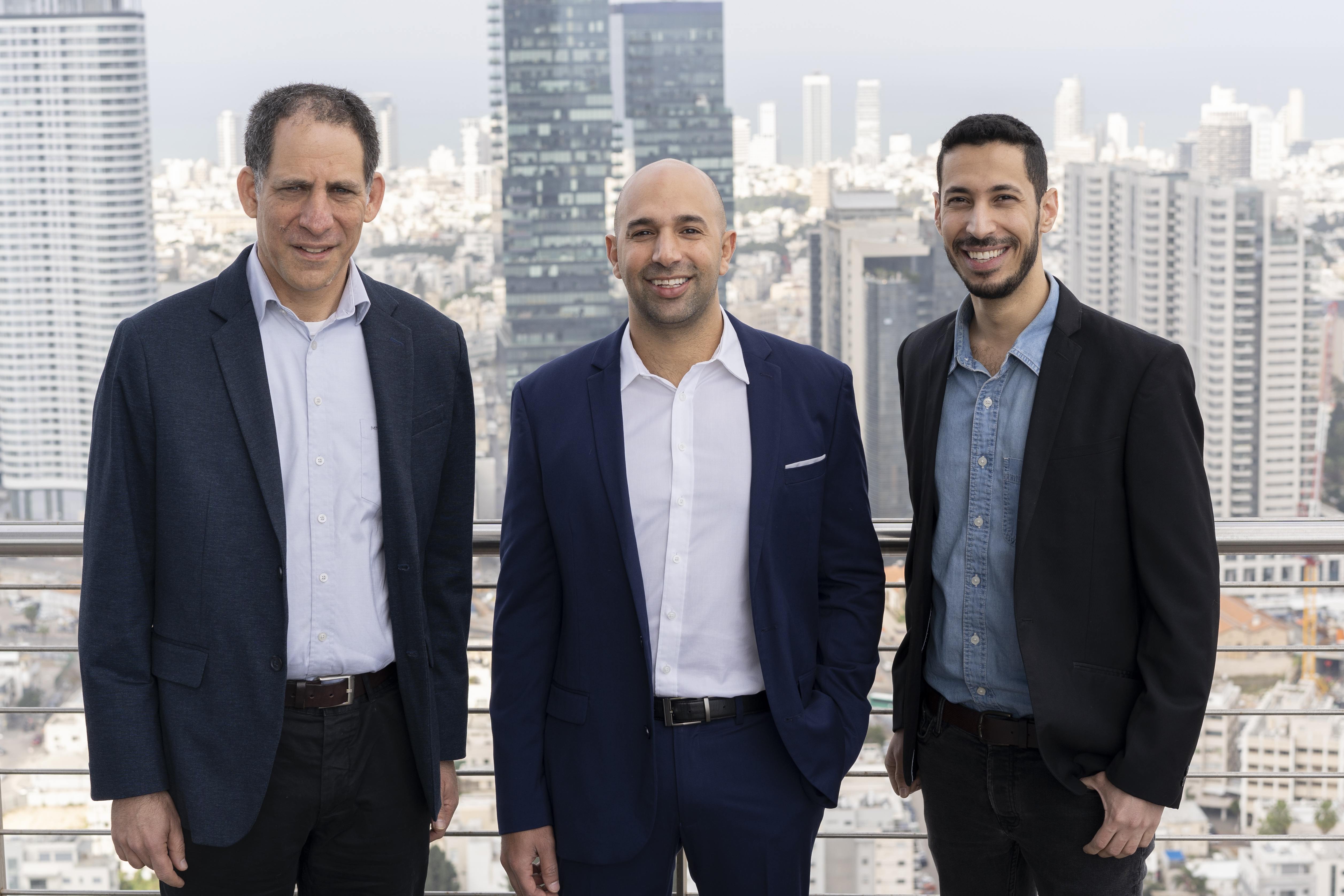 Using SWIR and a proprietary illumination source also developed by TriEye, the company has built a sensor it calls sedar (spectrum enhanced detection and ranging). According to the company, sedar provides all imaging and depth information required for advanced driver assistance and autonomous systems — that means it could replace the conventional sensing stack that’s being used in advanced driver assistance and autonomous systems today, which is generally a combination of cameras, radar and light detection and ranging radar (lidar).

One of the biggest advantages to TriEye’s tech is the cost savings relative to cameras and lidar, which Bakal said is key to “truly enable mass market adoption.”

“This is the goal,” he said. “We want to be all over, in the most simple car to the premium vehicle.”

TriEye’s SWIR sensor use a type of semiconductor called a CMOS, Bakal explained. The company is already working with major CMOS foundries to produce the sensor, in order to eventually scale up to millions of units per year. Bakal also said that TriEye is working with major OEMs on commercializing the sedar with specific model vehicles, but he did not provide further details.

The company doesn’t just have its eyes on the automotive industry, though that is its primary target market. TriEye also sees a role for SWIR sensing in industrial applications — such as food sorting or materials identification — as well as biometrics and surveillance.

TriEye’s big bet on SWIR has caught the attention of some major investors, including the investment arms of Intel and Porsche. Both companies also participated in TriEye’s Series A in 2019.

This latest round of funding was led by M&G Investments and Varana Capital, with the participation of Samsung Ventures, Tawazun SDF, Deep Insight, Allied Group, and Discount Capital as well as existing investors Intel Capital, Porsche Ventures, Marius Nacht and Grove Ventures. The round brings TriEye’s total funding to $96 million.