IgniteXL Ventures, a fund founded by general partner Claire Chang, closed on its first fund of $10 million aimed at backing diverse early-stage founders in the beauty and wellness industry.

Chang is an angel investor who moved to the U.S. from Seoul when she was a child and started a global accelerator in 2015. Since then, she has formed a connection to the K-beauty industry and worked with more than 200 early-stage startups.

It was while working with the accelerator that she noticed a gap in funding between angel and seed, observing the frustration female founders felt with the lack of female VCs and with male investors who were not experienced in investing in the beauty and wellness industry. Chang formed igniteXL in 2018 and started fundraising over a year ago. 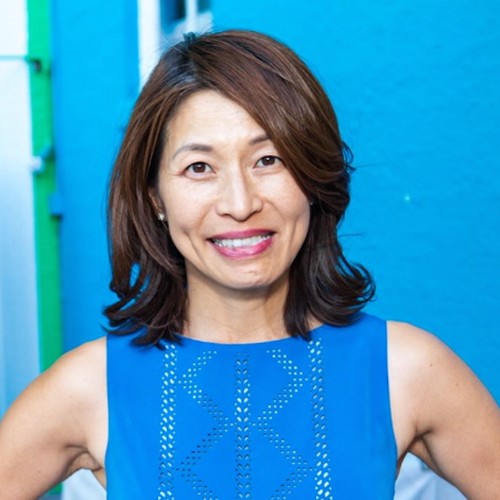 “This is a $5 trillion market opportunity that is hugely overlooked,” she told TechCrunch. “Beauty and wellness is seen as a women’s segment, but what is happening with the cultural transformation being applied to every industry, this segment is ripe for that.”

The fund’s first close was in February 2020, but she had to stop when the global pandemic hit, and start deploying the capital into the portfolio.

She picked up fundraising again earlier this year and now has 21 companies in the portfolio, including livestream platform BuyWith, sexual wellness brand Dame and skincare brand Good Light. Chang’s plan is to deploy capital into 30 new investments and keep some back for follow-on investments.

“When I set out to raise funds, I had no idea what to do — it was my personality to figure it out along the way,” she said. “I figured out LPs have set a criteria, and I didn’t fit into that: I don’t come from an investment banking background and don’t look like a typical VC. If anything, I am coming from a far different spectrum and it was a challenge, but it forced me to differentiate and bring something different.”

Chang aims to target funding dollars into more diverse founders, where investments historically go to men over 95% of the time and into just 2% of female-founded companies, though she says that number is increasing a bit.

She says she is bringing a unique lens, viewpoint and network to finding companies, especially those that are like she described herself — not a typical VC-backed company.

“Women care for themselves and also buy for all of their family members, so we see many more VC-backed founders coming into this space and more deal flow,”  Chang added. “The fact is that an opportunity lies in this overlooked market. Statistics show that diverse teams outperform by 30%, and for me to raise my second fund, this first fund has to be successful, and more diverse teams are going to help me do that.”

Kim, whose fund invested in Roblox, Coupang, Delivery Hero and Krafton, said via email that “the VC world needs more people like Claire. She empathizes with entrepreneurs and takes on their problems as if they were her own. She really cares.”