Emergence, a storied venture capital firm known for its enterprise bets in Salesforce and Zoom, announced today that it has promoted Carlotta “Lotti” Siniscalco from principal to partner. The appointment marks Emergence’s first female partner in its 18-year history, and comes months after the firm closed two funds totaling $1 billion.

Siniscalco’s new job title comes without precedent. Emergence has historically struggled on the diversity of its partnership: all five partners within Emergence’s new funds are male. Emergence doesn’t hire at the partner level and prefers to build up investors over time, a policy that appears to have delayed some of its diversity efforts. Kevin Spain, Emergence Capital GP, hinted to Forbes in May that Lotti will join the partner ranks “in the next few years.” Months later, it looks like that timeline has been accelerated. Along with Siniscalco’s move, the firm promoted Yazan “Yaz” El-Baba, a Palestinian-American, to senior associate.

The change is showing up in data, too. Recent PitchBook data says that female-founded companies raised $40.4 billion across 2,661 deals through the first three quarters of 2021, almost doubling 2019’s total of $23.7 billion and over 10 times 2011’s total of $3.6 billion. The growth is partially due to a rise of diversity within partnerships. Last year, Terri Burns became GV’s youngest partner and the first Black woman to hold the role. This year, Female Founders Fund closed its third fund with $57 million; Forerunner, led by Kirsten Green, closed a growth-stage fund; and Variant, with Li Jin joining as a general partner, closed a $110 million fund.

Siniscalco, who was born and raised in Milan, moved to the United States when she was 17. She plunged into the competitive undergraduate life at University of Pennsylvania and soon realized what she had been missing in Italy, as “a country that thrives on tradition more than innovation.”

“I was always driven by what the future looks like more than what our history looks like,” Siniscalco said. Early on in college, she was introduced to the world of venture and cold emailed between 50 and 60 people on an Italians in VC list. Only two firms responded, and at the age of 19, she joined a small, local venture fund that let her cut her teeth in early-stage support and founder services. 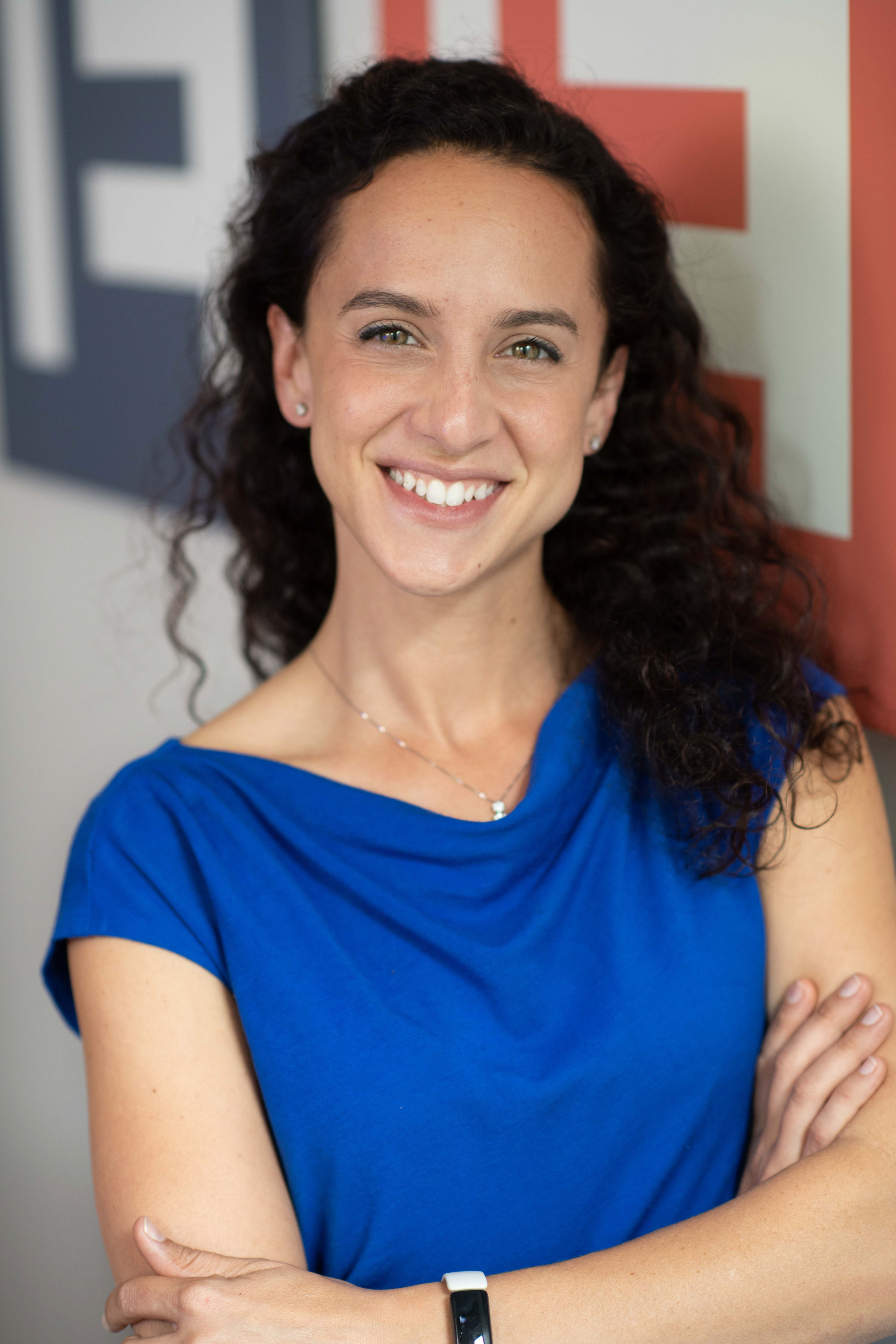 After a stint in venture, she spent time in investment banking, private equity, and business operations within a fast-growth startup before turning to venture with Ribbit Capital and Kauffman Fellows. In 2018, when she joined Emergence as a senior associate doing due diligence, she soon rose to principal doing sourcing, and now, a year later, is a partner. She emphasized that she’s “actually a partner” when it comes to her power within the firm to make decisions, a dig at how some firms have been throwing the title around without much meaning.

“If I want to bring a company in front of my partnership, the decision is mine,” she said. “I no longer need sponsorship from a general partner.”

Alongside enterprise SaaS, Siniscalco is focused on fintech, a sector that hybridizes her interest in the future and her respect for tradition. “Something that is very true to my core is the idea of improving and changing something that feels old in order to create a better experience for everyone involved,” she said. The investor explained how at 23, when she was a financial analyst at Goldman Sachs, she consistently kept getting rejected for credit cards (even though she had a very stable income). The difficulty of securing a card as a non-U.S. citizen planted a seed in her mind on the importance of rebuilding systems for people like her.

“And that was before the initial wave of companies that were really disrupting the traditional banks,” she said.

One of Siniscalco’s first investments was Talent Hack, which announced its $17 million Series A this week. While this was the first female partner-led deal that Emergence has made public, the raise was game changing for another reason: led by Alexandra Bonetti, Talent Hack is the first Latina female-led startup in the Emergence portfolio.