Restaurant operators typically focus on good food and customer service, but when customers stopped coming in during the pandemic, many had to learn how to reach them in new ways.

Childhood friends David Grandes and Andres Andrade, both originally from Ecuador, started Mimic in 2018 in Brazil as a dark kitchen-as-a-service, specializing in producing food at scale with online channel sales.

As food operators themselves, they saw firsthand last year the toll it was taking on restaurants that needed to quickly reinvent themselves during the pandemic, but weren’t sure how to start integrating digitalization into their businesses.

That’s when Grandes and Andrade decided to pivot their company to Zak, an all-in-one management tool that offers digital and financial capabilities to the food service market at zero fixed-cost. Its technology provides a 360-degree view of the restaurant and includes point-of-sale, back office tools and payment processing, both offline and online. The tools also integrate with aggregators like iFood, Uber Eats and Rappi. 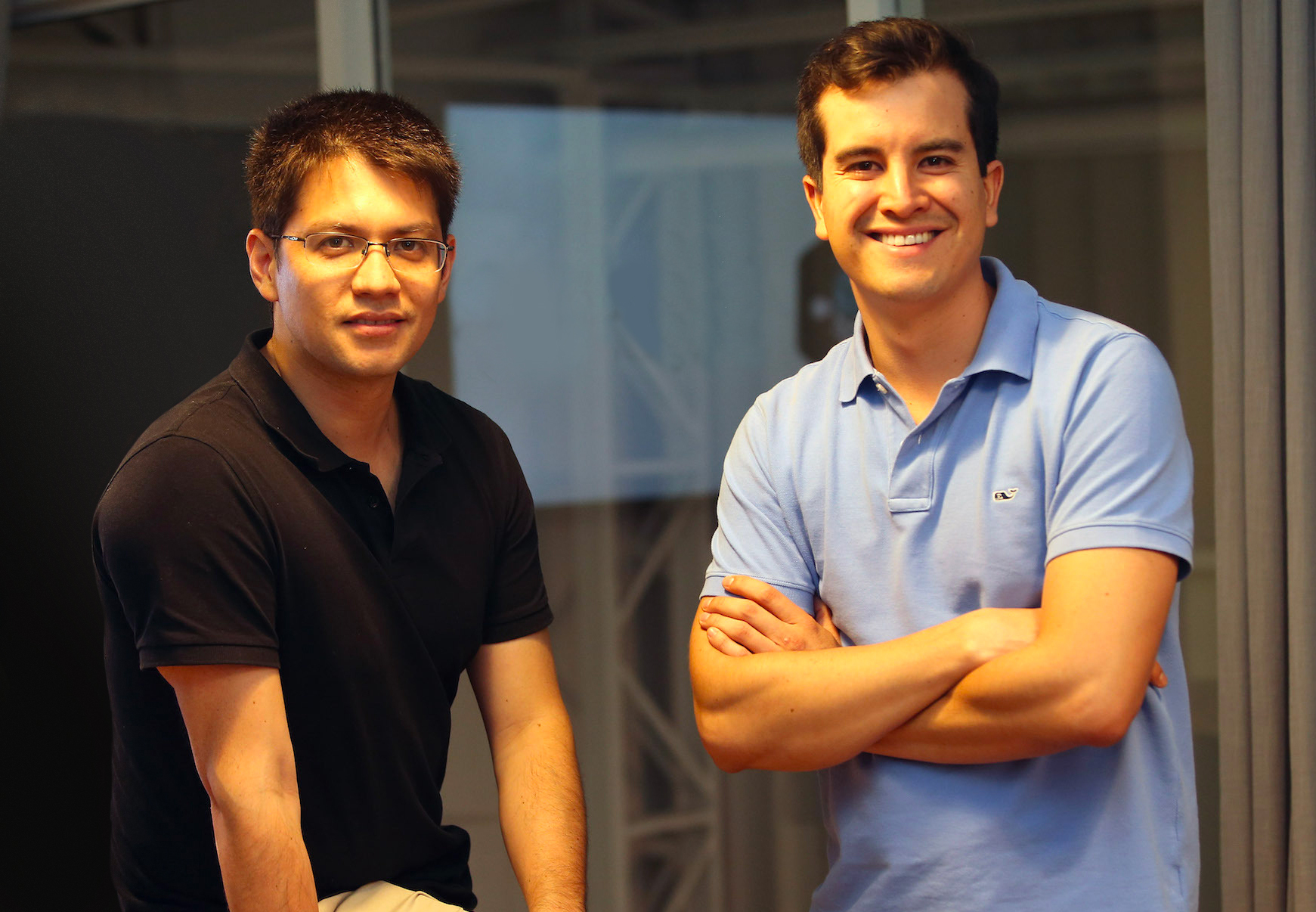 The company now works with more than 300 restaurants across São Paulo and received a cash infusion of $15 million in Series A funding, led by Tiger Global Management, to take its technology mainstream across Brazil into Rio de Janeiro, Belo Horizonte, Campinas, Brasília and Salvador.

Joining Tiger in the round is Valor Capital Group, Monashees, Base 10 and Canary, representing the total funding Zak has raised to date.

“We feel ready to go into the mass market,” Grandes, co-founder and co-CEO, told TechCrunch. “The funding enables us to round out our product and our teams. For now the focus is on Brazil, but we see a huge opportunity to move into Latin America and will start with Mexico, which is 50% of the restaurant market. We are also moving to be an embedded finance company.”

In addition, Zak plans to double its current team of 162 employees by the end of 2022 and to add new services like customer relationship management and marketing automation so that restaurants can increase their omni-channel presence.

Pivoting has made the company’s total addressable market “100 times bigger,” and given Nubank’s recent IPO, provides Zak with a “front-row seat into the financial flows of restaurants,” co-CEO Andrade said.

It also puts the company in position to launch its financial services piece to have an upper hand on digital wallets, invoicing and offering capital to restaurants that often get turned down for loans. Ultimately, the company wants to be the “Toast of LatAm,” Grandes said.

The company seems well on its way: Zak grew its revenue base four times in the past year and is running some $100 million payments through the platform each month, Marina Lima, the company’s chief revenue officer, said. She sees a similar trajectory in the next 12 months and expects over $350 million in payments to go through Zak by the end of that time period.

Meanwhile, Grandes says there are 1 million restaurants in Brazil, which presents a big opportunity to go downstream.

“It is about dominating Brazil and rounding out the team, product and platform,” he added. “We are already quite differentiated and ahead for us is consolidating across Brazil and then going into Mexico.”

As its startup market accelerates, Brazil could be in for an IPO bonanza