FuboTV is making a significant move in Europe with plans to acquire Molotov, a French startup with a leading television streaming service. FuboTV also operates a TV streaming platform, but it is currently only operating in the U.S., Canada and Spain.

The transaction is a cash-and-stock deal that values Molotov at $190 million (€164.3 million). The deal is pending approvals and closing conditions. FuboTV expects to close the acquisition at some point during the first quarter of 2022.

If you have been following Molotov for long enough (like me), you may remember that telecom company Altice also announced plans to acquire a majority stake in Molotov back in 2019. But that deal fell through, meaning that Altice never managed to secure control of the French streaming startup. Let’s hope that this time things will work out as planned.

Molotov started in France with a well-designed over-the-top streaming platform. You can find all major TV channels, stream live content and watch replays for free. There are optional subscriptions to unlock more features, such as cloud recordings and, of course, premium channels.

At the time, a key feature that differentiated Molotov from other ways to watch TV was that you could sign in with your account and find your content on any platform. Molotov has apps for desktop, mobile, tablet, Apple TV, Android TV, Amazon Fire TV and many smart TVs. Since then, many over-the-top TV services have launched with a focus on an account-based user experience.

Over time, Molotov launched new countries and added more content from various partners. It also operates its own ad-supported streaming service called Mango and has a B2B division to run the OTT platform of other media and telecom companies. Overall, 17 million people have created a Molotov account — most of them are in France.

As for fuboTV, the company started off as a soccer streaming service. It quickly expanded to focus on sports in general, and then non-sports content. For instance, fuboTV has inked a deal with Discovery, Inc. and its various channels, such as Discovery Channel, TLC, Investigation Discovery, Animal Planet, OWN: Oprah Winfrey Network and MotorTrend.

FuboTV also offers cloud DVR features as well as the ability to pause and unpause livestreams. You can also restart a show already in progress in case you’re late.

Molotov’s co-founder and CEO Jean-David Blanc will remain at the helm of the European company. He will also be appointed chief strategy officer. FuboTV already says in its announcement that it plans to expand the team in Paris.

“We are proud of this new step for Molotov. We share with fuboTV the same ambition and the same vision of a live TV streaming platform on both sides of the Atlantic. Our goal is to offer consumers a best-in-class streaming experience with premium television content on a global scale”, Jean-David Blanc said in a statement.

In other words, a deal between fuboTV and Molotov makes sense as both companies operate in the same industry, but there’s no geographical overlap. FuboTV will now have two strong customer bases on two continents. And Molotov will act as the European hub for fuboTV when the acquisition goes through. 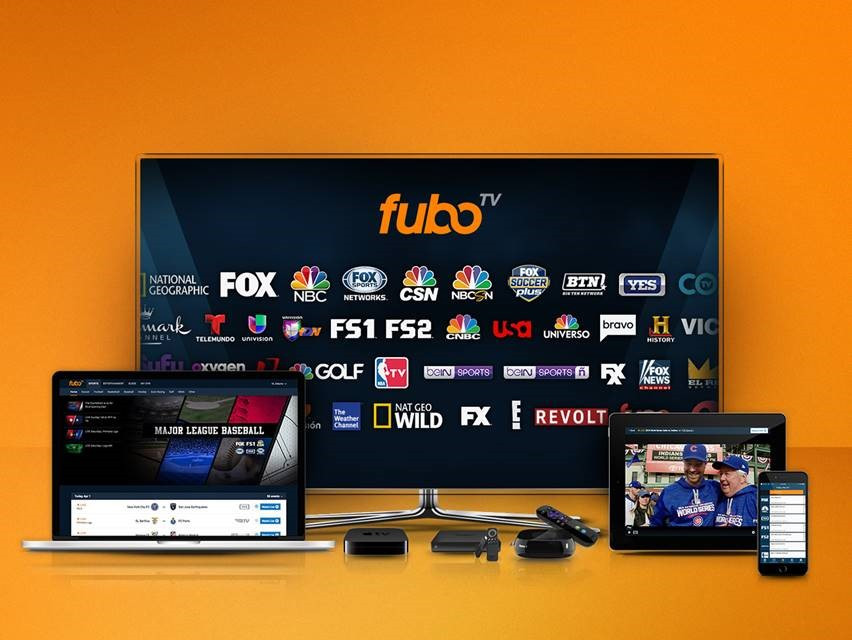