Amid a growing number of banking apps aimed at teens, Square Inc.’s Cash App today is broadening its reach by making its payments app available to younger teens between the ages of 13 and 17. Previously, the app required users to be at least 18 years old, like rival Venmo. The company says younger teens will need to get a parent or guardian to authorize their account, but can then begin to send peer-to-peer payments and take delivery of a customized Cash Card, powered by Visa.

The Cash Card, essentially a Visa debit card tied to the teen’s Cash App account, can be personalized using the Cash App mobile app. Teens (or any user, really) can pick out the card’s color, add stamps, draw on it. or even make it glow in the dark, the company’s website explains. Currently, the standard card comes in black or white, while custom cards like the Glow in the Dark version or limited-edition 100 Thieves card are $5 to purchase. 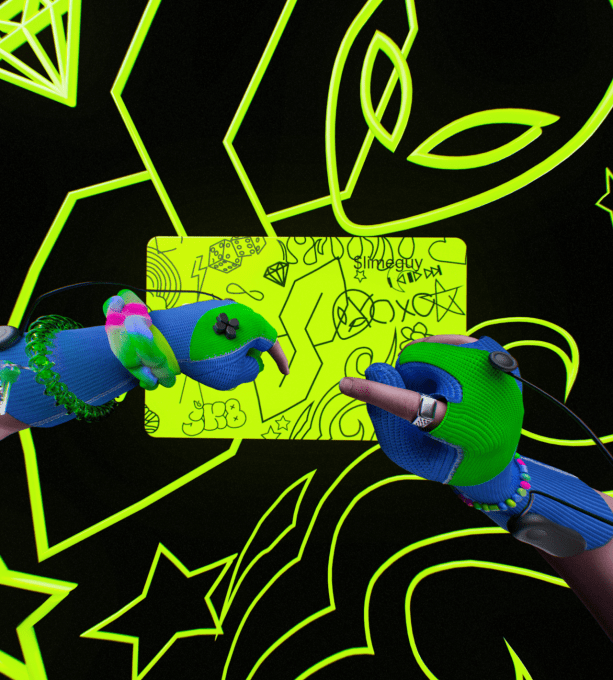 In addition, teens will be able to send and receive peer-to-peer payments with family and friends, or anyone else on Cash App’s network of over 40 million monthly active users. Other features also mirror the existing version of Cash App, including access to spending rewards at top retailers, ATM access with a $2 fee and support for paycheck direct deposit.

However, teens will not be able to access either Bitcoin or stock investing at this time, the company notes. Other features limited to users 18 and up include Borrow, Check Deposit, Paper Money Deposit and cross-border payments.

The teens’ accounts are designed to be managed with parental oversight. Parents who authorize Cash App for their kids are the account’s legal owner and will be able to review their teen’s monthly activity through Statements. They’ll also be able to pause or cancel the teen’s account and Cash Card at any time.

Like some other banking services aimed at teens, there are also restrictions about where Cash Card can be used, based on merchant categories. In Cash App’s case, younger teens can’t use the card at bars and clubs, liquor stores, cigar stores, hotels or other lodgings, or for lottery tickets, casinos or gambling, bail and bond payments, or car rentals.

The company believes the expansion will open Cash App to a large market of new users, noting that there are approximately 20 million teens in the U.S. today, who will soon represent a greater portion of spending power in the years to come. 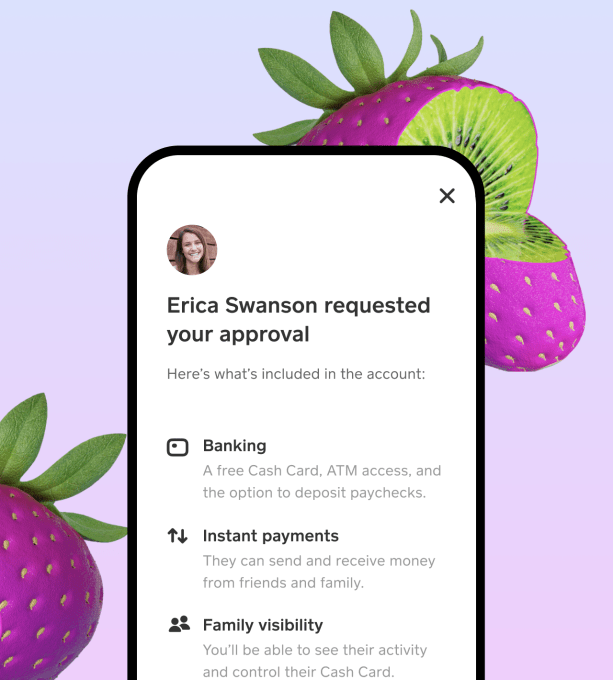 The expansion comes at a time when Cash App has become one of the fastest-growing digital payments apps in the U.S. Today, it counts 70 million annual transacting customers and, recently, introduced tighter integrations with parent company Square, Inc. via the September launch of Cash App Pay, a Cash App-based checkout experience for Square merchants.

The company’s growth also benefitted from the broader shift to digital payments that took place during the pandemic and its support for accepting users’ COVID stimulus checks and unemployment benefits. In 2021, it generated a gross profit of $546 million, up 94% year-over-year. This growth has put Cash App within striking distance of Venmo, which as of its most recent report had 76 million users. Now, by opening up to a new teenage userbase, Cash App could close that gap even further.

However, Cash App won’t be without its competition. The mobile banking market has seen a number of entrants in recent years developing solutions aimed at addressing the needs of teenage users and their families, like Greenlight, Step, Current, Revolut, Till Financial, Go Henry and others outside the U.S. But what Cash App may have going for it is that its app is not just a “teen banking service” — it’s an app that users can continue to use even when they age up.

The Cash App for teens is available starting today across iOS and Android in the U.S. Teens and families can learn more through the dedicated website, cash.app/13+.