Merge, an integrations platform that focuses on B2B use cases, today announced that it has raised a $15 million Series A funding round led by Addition, with participation from existing investor NEA, which led the company’s $4.5 million seed round, and a number of angel investors. In addition to the new funding, the company also today announced partnerships with HR providers BambooHR and application tracking system Lever.

Merge co-founders Shensi Ding and Gil Feig told me that when the company announced its seed funding, there were about 100 companies on its platform. Today that number is 600 and Ding noted that this now includes a number of public companies. As is often the case with seed-stage startups, Merge spent a lot of the last few months building the right tools for these larger customers, including single-tenant hosting for those enterprises that need those kinds of assurances. But the team also added features like CSV uploads, SAML SSO custom field mapping, more detailed logging and more.

The company’s vision is to become the de facto standard for B2B integrations. Right now, its focus is on HR, payroll, accounting and recruiting, but that’s mainly because the team is still small and had to focus its efforts. 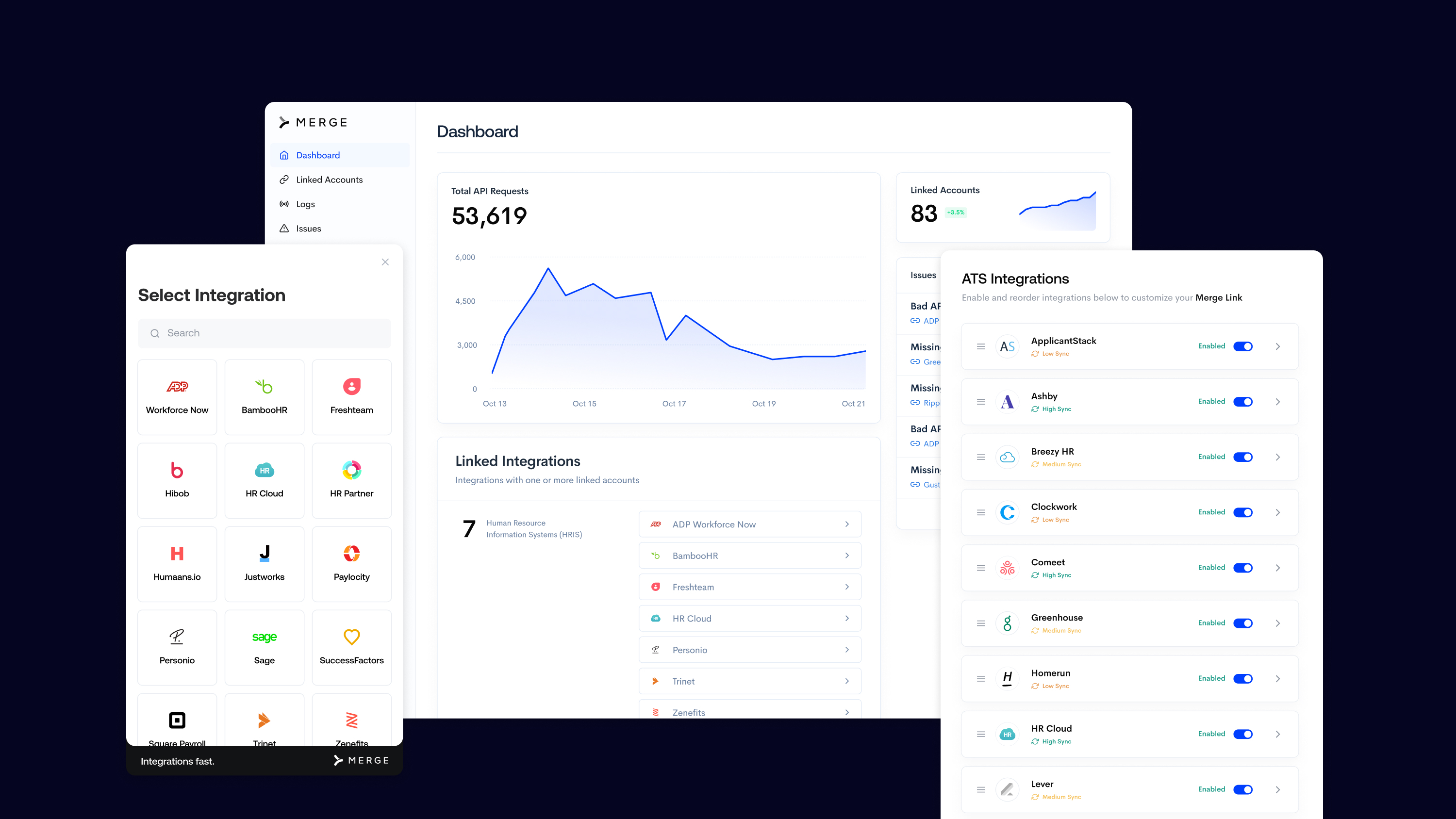 “We are planning on crossing many categories and not only focusing on a few,” Ding said. “This was just the beginning. But to be honest, one thing that Gil and I previously experienced at our previous companies was that those broad integrations companies are too broad. They don’t really cover enough players in a space where if you have a customer who’s on one platform, sure, that one customer might be covered, but then the 10 other customers you’re trying to onboard probably aren’t covered by those broad integrations platforms. Having comprehensive coverage in existing categories has been really huge for us.”

As Feig also stressed, Merge doesn’t see itself as a workflow automation platform that wants to compete with Microsoft’s Power Automate and similar platforms. Instead, the team is positioning Merge as a tool to help B2B companies build customer-facing integrations. The average B2B company needs to integrate with dozens of vendors — and those integrations can often be brittle. Merge offers them a unified API that can then power all of these user-facing experiences. 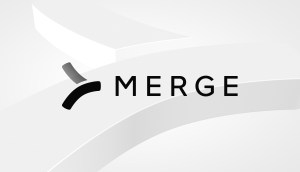 “We’re seeing these bigger companies work on or acquire products like Dell Boomi and that sort of thing,” Feig explained. “They really are still workflow automation, which are mainly beneficial for internal use cases, like ‘when something happened on Salesforce, notify the sales team on Slack.’ The benefit overall of what we’re doing is the fact that we’re unified, the fact that you get 20, 30, 40 API’s all unified into a single format. That one build produces all of those integrations whereas those classic workflow products that more and more people are rolling out still require you to build one-by-one. They just move the implementation from code to having to drag and drop blocks in a UI.”

Currently, Merge features about 50 integrations. Unsurprisingly, the team plans to use the new funding to expand into more categories and to expand its engineering and sales team to do so.

“Merge is revolutionizing customer-facing integrations in the B2B space by helping developers integrate fast and integrate once,” said Lee Fixel, Founder of Addition. “Their track record demonstrates Merge is solving a common problem with the right product, and we’re excited to support the company on its continued growth trajectory.”