Kneron has launched its first automotive-grade chip — fueled by funds from Foxconn, Alibaba, Sequoia, Horizons Ventures and Qualcomm — that it says could revolutionize the path to vehicle autonomy.

The chip industry has been dominated by legacy and tech companies like Intel, AMD and Qualcomm. Kneron — which has raised over $100 million to date — has quickly emerged as a startup that deserves attention. Its chips are already being used by Otus, which supplies aftermarket advanced driver assistance systems to Toyota, Nissan and Mitsubishi. With the new chip, the Kneron KL530, the startup is looking to take a greater share of the automotive market.

The Kneron KL530 has two major innovations, according to CEO Albert Liu: it supports Vision Transformers (ViT), as opposed to traditional Convolutional Neural Networks (CNN); and it has a 4-bit data processor. Together, he says this results in more accurate image detection and decreased processing time.

Both ViTs and CNNs are deep learning models, but up until this point transformers have been very difficult to implement in hardware, Liu said. “[The] transformer itself is a whole new class of architecture design, which can beat the accuracy and performance [of CNN chips] significantly,” he added. “Anything related to time-series judgment, for example, voice recognition or behavior recognition, the transformer can have much better performance.” 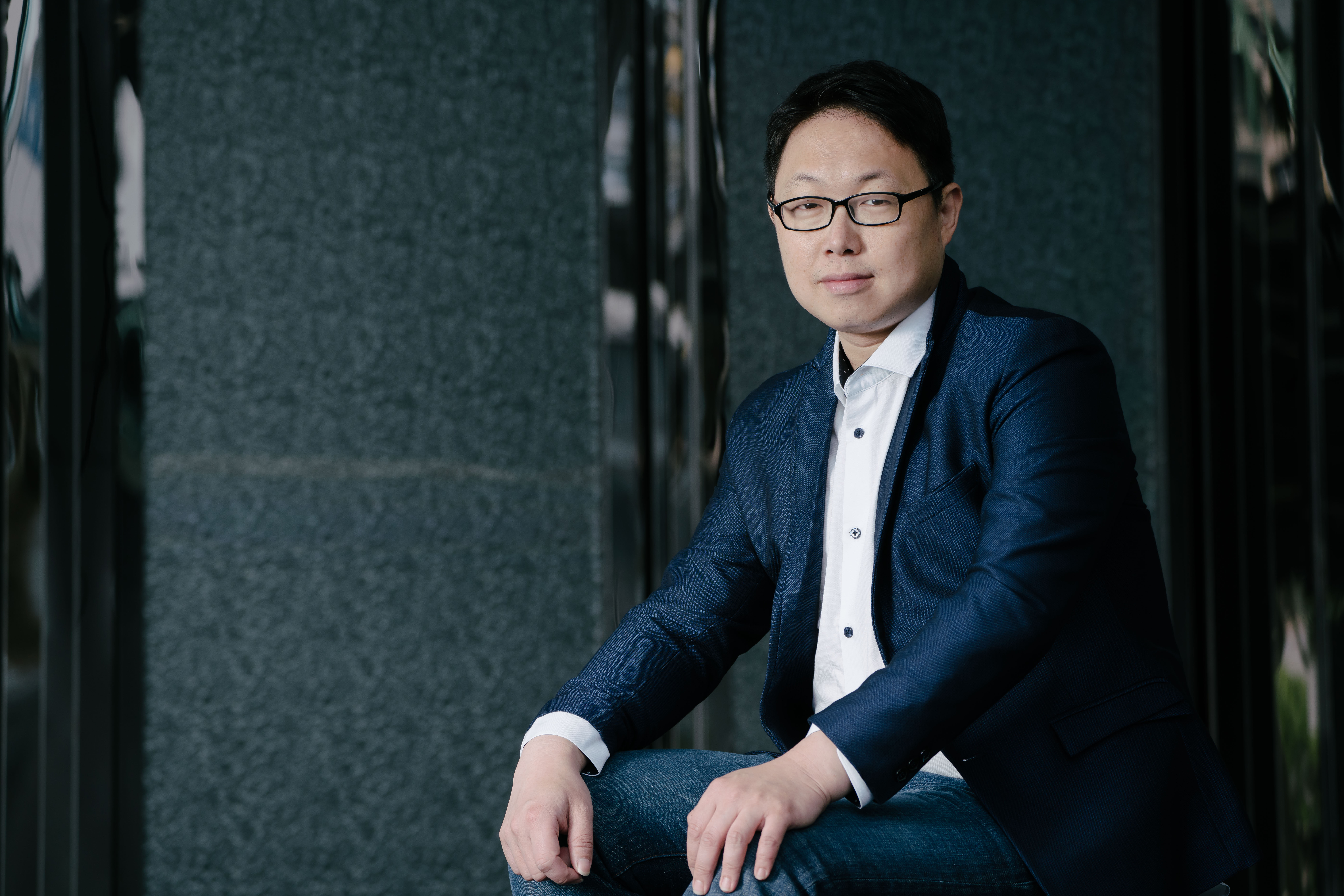 As opposed to CNNs, ViTs make inferences holistically, not just based on specific features but an amalgamation of all features in a space. Liu gave the example of a big white truck against a cloudy sky backdrop. A CNN might infer that the big white object must also be part of the sky — putting the vehicle at risk of hitting the truck — while a ViT would process not only the visual white area but also the things delineating it as a truck, like the wheels, and the boundary around it.

The KL530’s other major innovation is the 4-bit data processor, which can reduce data processing times compared to 32-bit and 8-bit processors. It can also process more frames per second, reducing processing time by up to 66%, without a commensurate increase in power consumption. It can detect more apertures within any given time, so things like facial recognition can be sped up by up to half a second.

“That means more safety in automotive applications,” Liu said, because decision-making can occur that much faster.

Overall, Kneron says the new chip has up to two times more TOPS/watt over its custom chip KL520. The chip also has an image system processor, which enables a 1080P resolution, blind spot detection, classification, distance measuring and hazard recognition.

The chip will be released in two versions, one for the aftermarket and one to be built directly into the vehicle. The chips will be used in the forthcoming vehicles that Foxconn is manufacturing under its Foxtron brand in collaboration with Taiwan’s Yulon Motor. Kneron is in the process of delivering sample orders to other customers, and anticipates entering mass production by the first quarter of next year.