Meta — that is, the company formerly known as Facebook — may be developing a smartwatch that can take photos and videos. Bloomberg has published an image showing a smartwatch with rounded corners similar to the Apple Watch, except it also has a notch with a front-facing camera. App developer Steve Moser found the image inside the company’s app used to control its Ray-Ban Stories AR sunglasses, hinting that it could also be used to control the watch in the future. 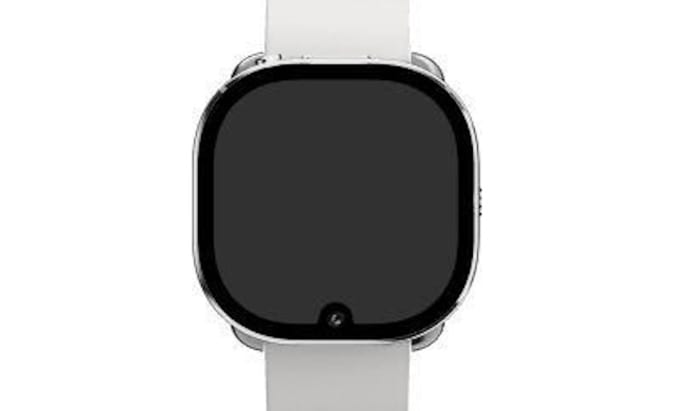 In addition to having rounded corners and a camera, the smartwatch appears to have a stainless steel casing and detachable straps. Moser also says that the code inside the app indicates that the watch could be called Milan and that it could allow for the photos and videos you captured with it to be downloaded on a phone.

According to Bloomberg, Meta is hoping to launch a smartwatch as early as 2022, but nothing has been finalized yet. Further, Facebook’s parent company is reportedly already working on three generations of product that will be released at different times. It’s not clear if the device shown in the image is one of those, or if it will even be released at all. The Verge also reported earlier this year, though, that Facebook is working on a smartwatch with a front-facing and a 1080p rear camera with autofocus. It could have a heart rate monitor and LTE connectivity, as well, though those features could be distributed across the three different models.