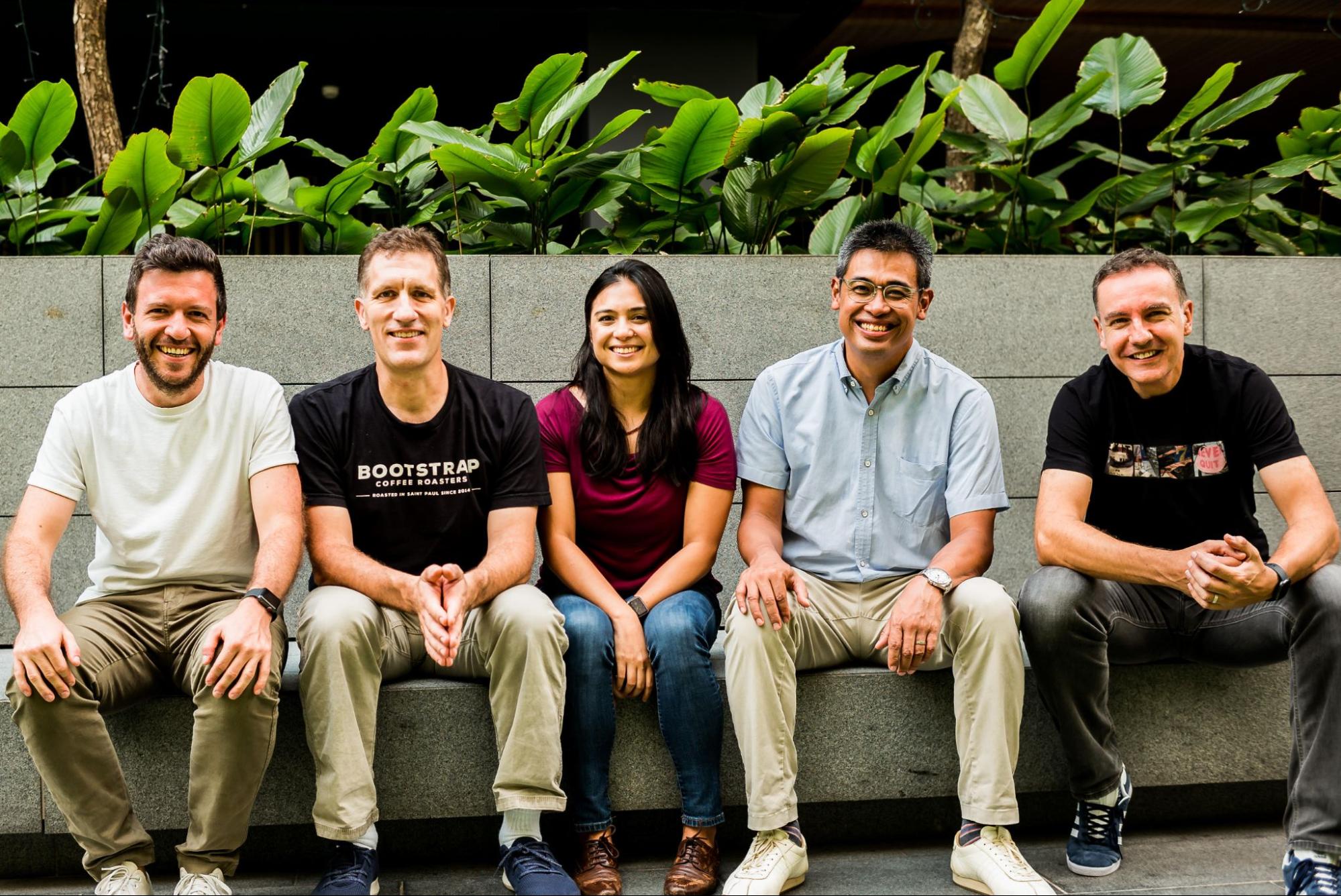 Wavemaker Partners doesn’t just want to invest in climate tech and sustainability startups. It also wants to help build them. Today, the Singapore-based firm announced the launch of Wavemaker Impact, a venture builder that identifies potential business opportunities, finds seasoned entrepreneurs to turn those ideas into startups and acts like a co-founder as companies scale.

Santos told TechCrunch that Southeast Asia is filled with opportunities to create what Wavemaker Impact calls 100×100 companies, meaning they can generate $100 million in revenue while abating about 100 million metric tons of carbon. He says the firm has already identified over 50 issues that startups can address in sectors like land use and carbon sinks, agriculture and food, industrial processes and energy.

Vaquette and Cheong first met the Wavemaker team when it invested in TablePointer, an energy efficiency startup that was one of the first companies to emerge from ENGIE Factory.

“To us that was a real validation,” Cheong told TechCrunch. “If you can follow the process and find the right entrepreneur to work with, you can build a company that has the ability to have a significant carbon impact, but also that the venture world recognizes is investable.”

Much of Southeast Asia’s economy is focused on regions that are especially vulnerable to the impact of climate change. For example, researchers have found that Jakarta, Bangkok and Ho Chi Minh City are at risk of being underwater by 2050.

“120 million people in Southeast Asia rely on coastal regions for their livelihoods and that will all be significantly altered by climate change,” said Cheong. “One of the things we learned from COVID is that Singapore is this gorgeous city, but if our neighbors aren’t doing well, that’s going to really destabilize the whole region.”

On the upside, Wavemaker Impact’s founders say people are paying more attention to finding solutions. “It feels like the economy has woken up to the green transition in Southeast Asia, which is estimated to be a $2.7 trillion opportunity by itself,” Cheong said.

It’s a big moment for climate change. Here are 4 books for autumn to understand what’s changing

Wavemaker created its own emissions map focused on Southeast Asia, and found that 26% of the emissions in the region come from land use. “It’s something that is kind of unique to our region,” said Santos. “So let’s create business models that can help fight climate change and seriously address climate emissions, solutions that work for our market and are based on local dynamics.”

Before launching Wavemaker Impact, the firm implemented an internal initiative called Green Wave to look at its carbon footprint and hold workshops for portfolio founders. After talking with them, Wavemaker’s team realized that many startups were already thinking about how to reach sustainability goals, so it created a pledge for companies to enact more initiatives as they scale up. (Wavemaker has invested in more than 140 companies and currently has $180 million in AUM across its three funds in Southeast Asia.)

But even entrepreneurs with a track record of founding successful companies might have concerns about launching a climate tech or sustainability startup. That’s one of the things Wavemaker Impact wants to address.

“I met an entrepreneur yesterday and he said, ‘I feel like there’s a U-curve of learning, I’m on the downhill and I need to get deep before I get up,’” said Cheong. “Our pitch to him was, come work with us and you can start at least midway in your journey.”

For some entrepreneurs, the U-curve is thinking that they need a science background. “The energy work is super complicated, it’s kind of opaque,” said Cheong. “If you haven’t been working for an energy transition for the last 10 years, you probably don’t know what’s coming next. There’s all this data out there about climate change and a lot of it is quite academic. It’s hard to translate that into ‘where’s the business opportunity here?’”

That’s where Wavemaker Impact and its network comes in. In addition to capital, Santos said part of Wavemaker Impact’s role will be acting as a co-founder, helping entrepreneurs identify opportunities, acquire their first customers, develop scalable business models and build teams. “Our value-add is saving time, through process and network,” he said.

Out of the 50 opportunities identified by Wavemaker in the climate tech and sustainability space, it is prioritizing 20 to match with entrepreneurs. For example, deforestation is a major issue in Indonesia, as land is cleared for palm oil crops. Another one is direct-seeding rice crops, which can reduce carbon emissions but hasn’t been widely adopted by farmers yet. All these are potential ideas for Wavemaker Impact entrepreneurs.

“We have spaces where we know the TAM is big enough, the carbon potential is big enough and we know it’s possible, so we want to find somebody who is super passionate about the space, to talk to these farmers and understand how to build these companies,” said Cheong.

She added, “A lot of the time, people think that you need governments, you need scientists and R&D and they’re like, ‘how do I, a guy who just built a big SaaS startup, make a difference?’ Our message is that we know how to build companies that have this scale and growth trajectory, that can be venture-grade opportunities and abate carbon. It’s not about impact or profit, it’s the two of those together, and we really believe we need entrepreneurs to make this change.”