SoftBank Latin America Fund led the financing with a $50 million contribution, bringing Pipefy’s total raised to $138.7 million since its 2015 inception. Steadfast Capital Management, Insight Partners and Redpoint eventures also put money in the round. The San Francisco-based company declined to reveal at what valuation the money was raised, saying only it is “close to unicorn status.”

Pipefy was originally headquartered in Brazil, and since much of the startup’s R&D is still located in the country, and it has a significant presence there, the company was still considered for the SoftBank Latin America Fund, officials say. In 2019, Pipefy raised $45 million from Insight Partners, Openview and Trinity Ventures. Insight led that round.

While the startup would not disclose hard revenue figures, CEO and founder Alessio Alionço did say that Pipefy doubled its annual recurring revenue over the past year. It has also doubled its headcount to 500 today, compared to 250 employees in January. 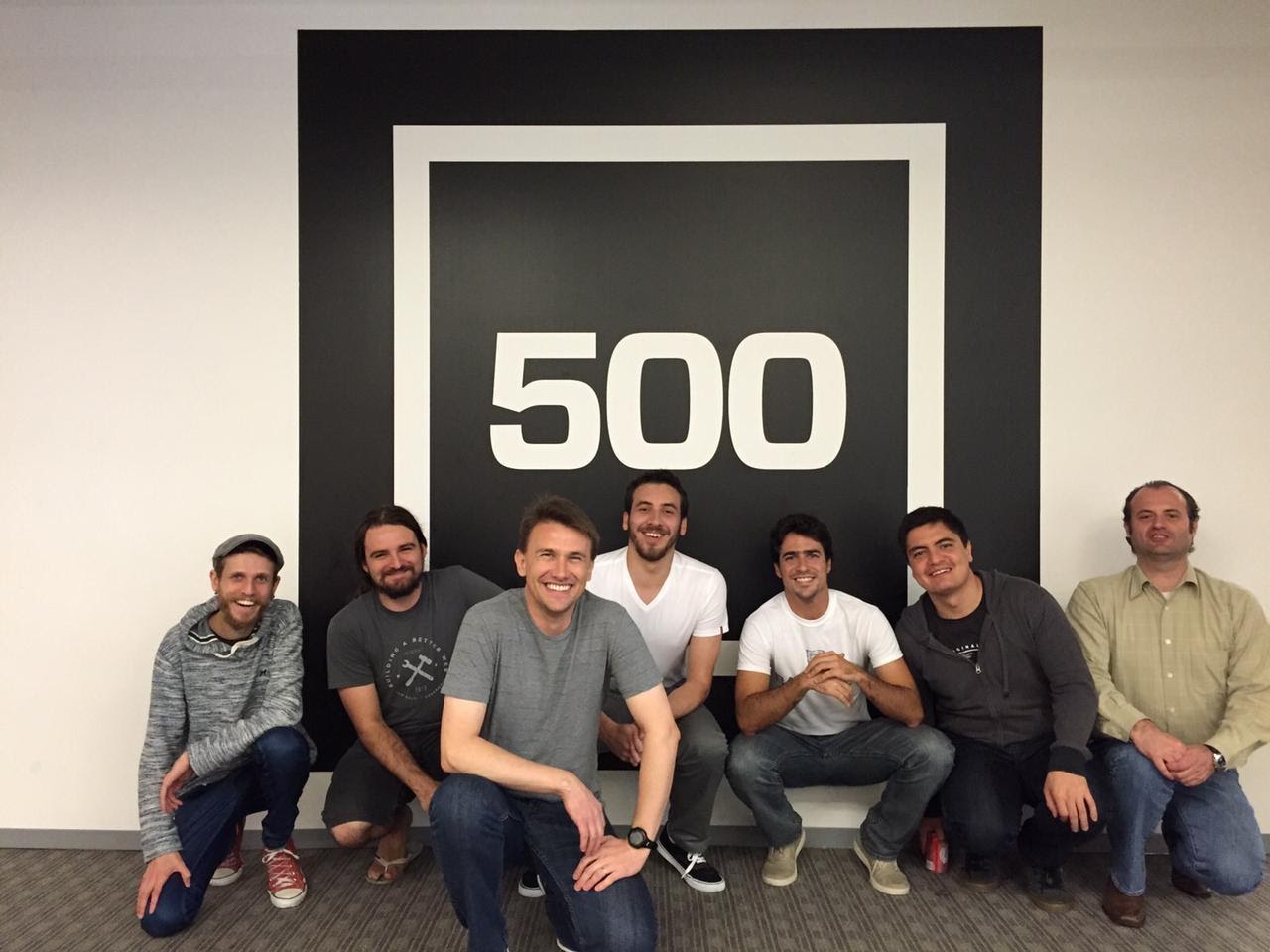 When it talks about workflow management, the startup says it has the ability to automate “virtually any repeatable process” such as employee onboarding, purchasing/procurement, recruiting, IT service requests and expense reimbursement.

Says Alionço: “Our tool enables citizen developers. These are the professionals who do the work but who do not have IT training. With Pipefy, these citizen developers can independently create shareable, standardized forms to collect data and customize the workflows that they understand as practitioners — without having to rely on IT to build their applications.”

Pipefy uses if/then conditionals to automate process phases and, in essence, unify a variety of collaboration channels — such as Slack and spreadsheets — into one portal.

The company claims it can also support more complex operations in which IT teams use its tool to integrate legacy systems, like ERPs or CRMs, to orchestrate operations across multiple systems of record.

In other words, Pipefy’s goal is to give companies — from emerging startups to large multinational companies — a way to “nimbly” automate and customize their integrated workflows. Describing Pipefy as a horizontal platform, Alionço said that it is “vertical and industry agnostic.” The company touts that a variety of teams within an organization can benefit from its offering, including finance, human resources, customer service, procurement and marketing.

Pipefy stands out from competitors, Alionço said, because its low-code implementation can “easily scale” from a single team to an entire enterprise.

The COVID-19 pandemic served to increase demand for its offering, according to Alionço, in that it put “severe pressure on IT organizations.”

“As restrictions caused by the virus begin to lift, more and more companies are offering hybrid, remote and in-person, work models,” he said. “This means employees are more dispersed than ever before. Pipefy saw, and continues to see, demand for tools that like ours provide automated processes and visibility over remote employees and projects.” 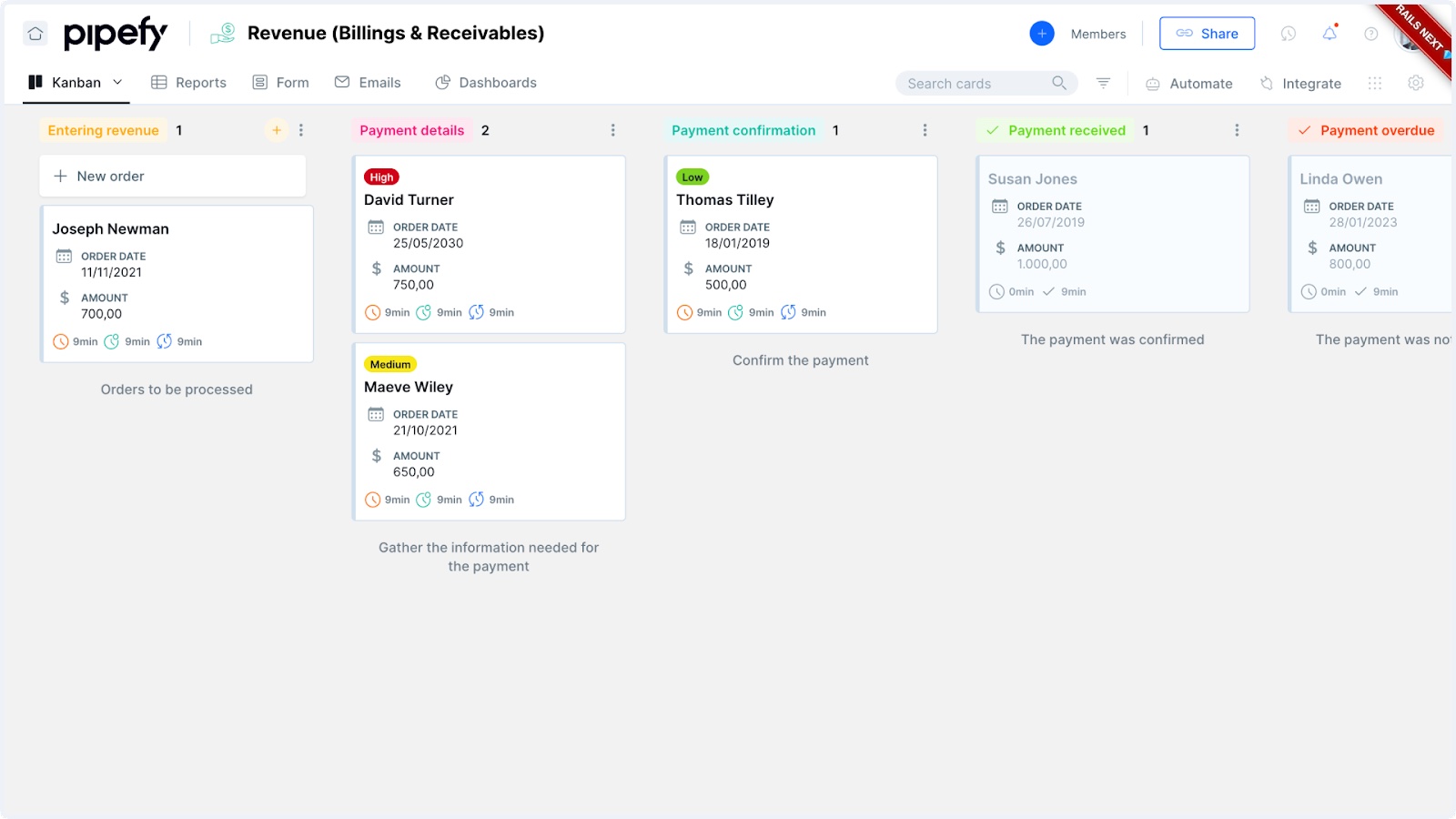 “Our low-code approach is meeting the needs of distributed workforces around the world,” Alionço said.

The company plans to use its new capital to “significantly accelerate” its global expansion. It also plans to continue to hire globally and further develop its product and go-to-market strategy.

Since it originated in Brazil, it already has strong brand visibility in the country. Pipefy has plans to expand “rapidly” in other LatAm Countries. In 2021, it worked on gaining a strong foothold in the U.S. market. Next year, it plans to focus on growing its customer base in the U.S., and on acquiring new customers in Europe, Africa, the Middle East and in Asia Pacific countries.

“Pipefy is a SaaS platform that can be rapidly configured and activated anywhere in the world, and our team is multilingual, so the company does not face many of the typical costs that come with global expansion,” Alionço told TechCrunch.

Matthew Pieterse, investment leader of SoftBank Latin America Fund, said the rising number and prevalence of SaaS apps, a more distributed workforce and a growing focus on digital transformation have increased the complexity of enterprise software environments and the demand for tools to effectively navigate them.

“Pipefy, led by an exceptional team, has built a powerful, flexible and feature rich low-code solution that allows non-technical users to quickly define, build, and deploy automated workflows — increasing the speed, visibility, and control of any type of process,” he wrote via email.