In early 2017, Motiv captured the tech press’ imagination by demonstrating how wearable fitness tracking could live beyond the wrist. Ultimately, however, exercise wasn’t enough for the company, which quickly looked to expanding into things like biometric device unlock. For Oura, on the other hand, health has been more than enough.

In fact, the company had a banner 2020, as organizations sought an outside the box solution amid the pandemic. The startup demonstrated how its various health metrics could assist in early detection of COVID-19 and other health conditions, and some of the U.S.’s biggest sports organizations happily lined up, including, NBA, WNBA, World Surf League, USA Surfing + World Surf League, Red Bull Racing, Seattle Mariners, UFC and NASCAR. 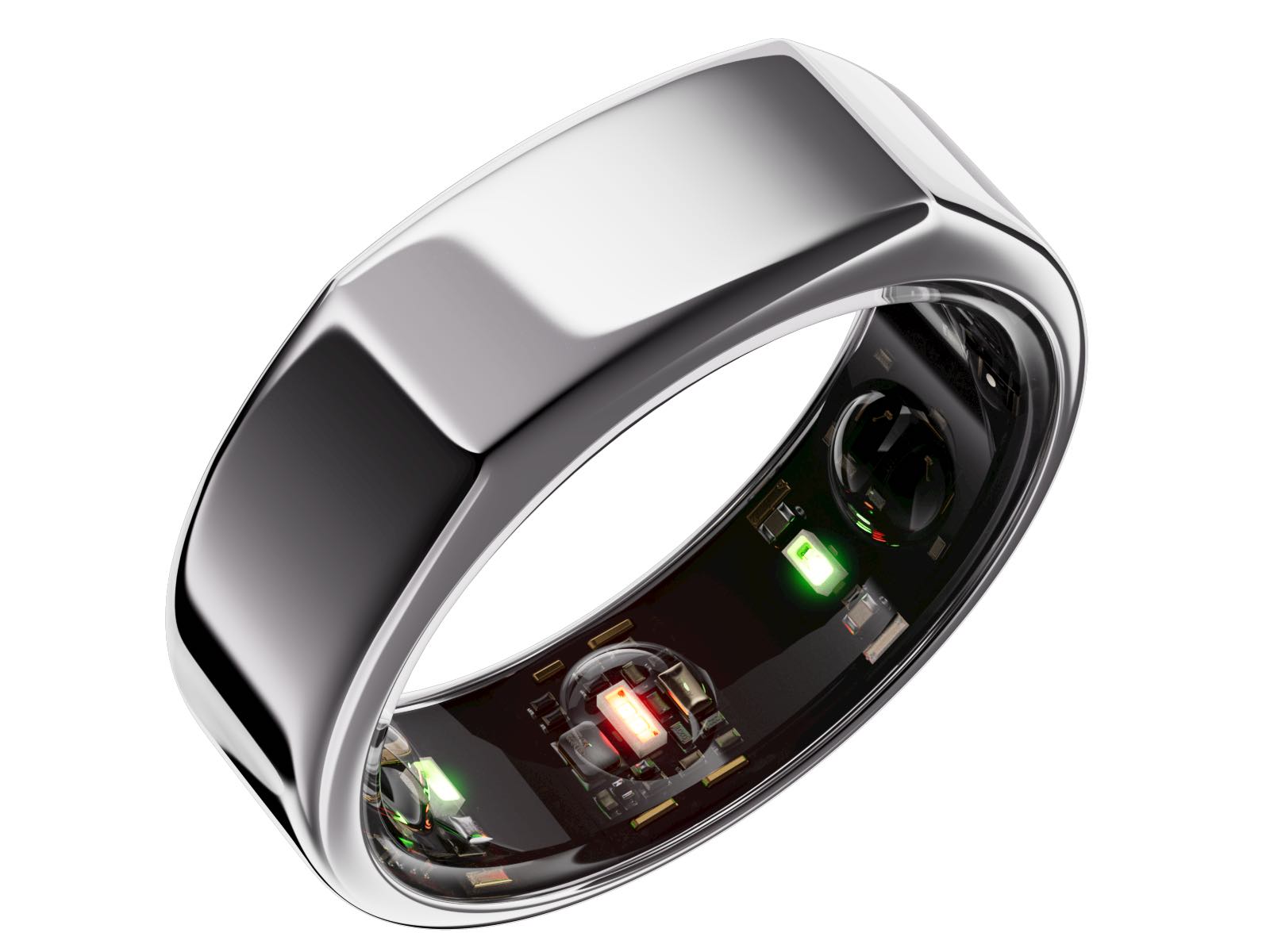 Over the course of its life, Oura notes that it has sold “hundreds of thousands” of rings. Not earthshattering numbers in the world of consumer electronics, but an impressive uptick for a hardware startup — particularly in a market oversaturated with various smartwatches and fitness bands.

Oura has succeeded on the strength of cramming an impressive number of sensors into a discrete package, offering some quality insights into things like workouts and sleep. The new gen-3 ring reaffirms the company’s commitment to its bread and butter — not surprisingly, of course, in an era when nearly all wearable makers are making a big play for health and wellness.

The top-line feature here is 24/7 health tracking, courtesy, in part, of a daytime/live heart monitoring. Other major features include improved temperature monitoring, better sleep tracking and period prediction. Of the latter, the company writes:

Oura accurately predicts your next period 30 days in advance and alerts you 6 days before it starts, so you’re always prepared. Instead of relying solely on the calendar method, Oura takes a more holistic approach to predicting your period as your body temperature naturally changes throughout your menstrual cycle. While most tracking methods assume your cycle is the same every month, Oura’s Period Prediction adapts its predictions as your cycle changes.

The news also finds the company taking a much deeper dip into workout content, joining the likes of Apple, Fitbit and Samsung. Currently listed as “coming soon,” the library will launch with more than 50 video and audio sessions, focused on workouts, meditation, sleep and breathing. 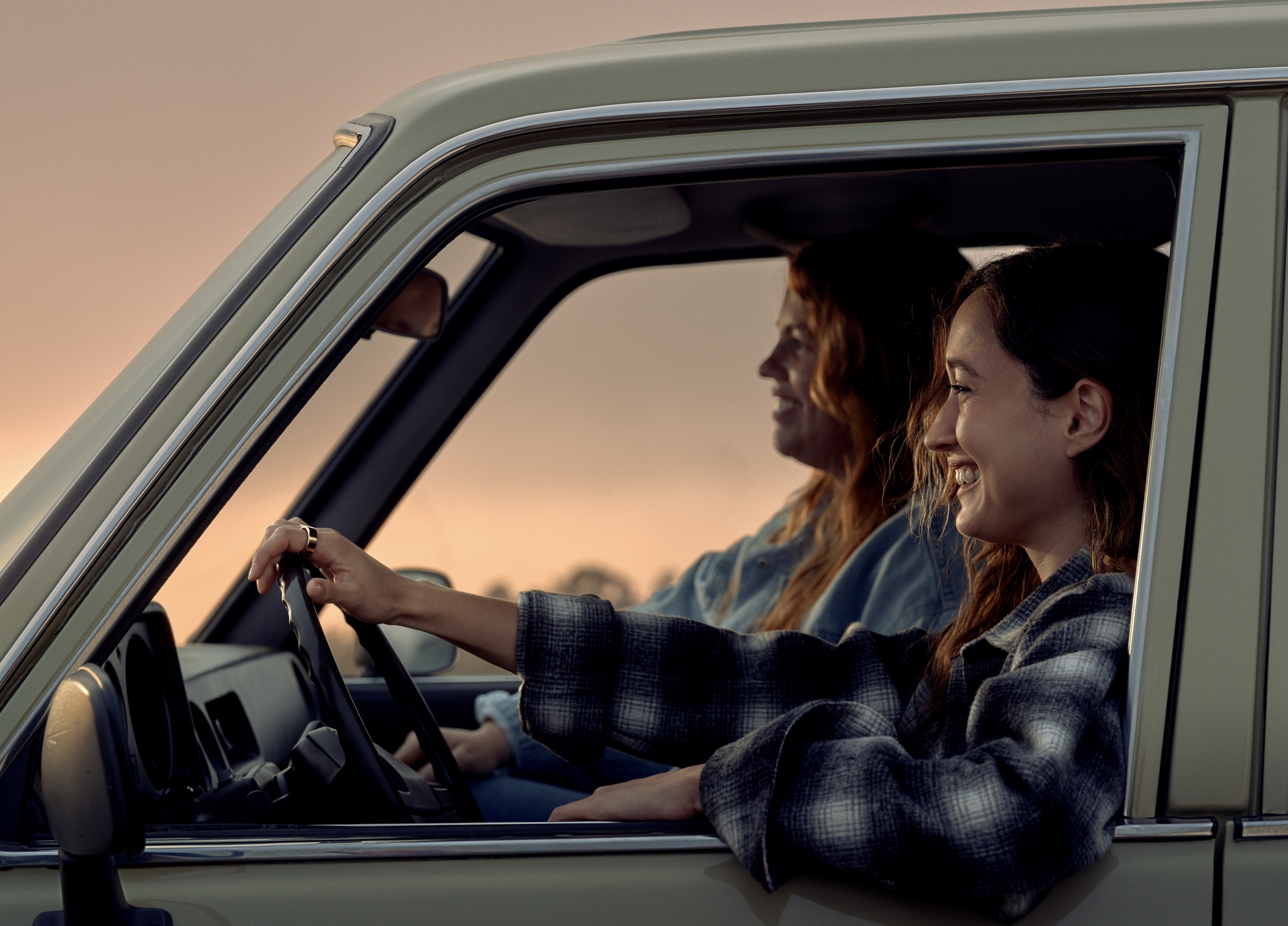 “We’ll keep expanding that library. Both educational content — understanding the effects of things like caffeine and sleep — and also guided content,” CEO Harpreet Rai tells TechCrunch. “In the beginning, you’ll see a lot of meditation, sleep sounds. We’ve expanded that library tremendously. You’ll see more and more coming there. It’s a one-stop shop for your health.”

Those videos, along with deeper health insight, will be available through a newly launched $6/month Oura Membership service.

“If you look at Peloton, Tonal, Tempo, Hydro and all of your connected fitness, it’s hardware plus subscription,” says Rai. “You’ve seen wearables go that way, too. Do I think over time, we can go fully subscription model? There may be different ways to finance this stuff — I think you can. We haven’t ruled it out. But we’ve seen more consumers gravitate toward this, because of the total cost of ownership.”

The ring will continue to add new features moving forward, including SpO2 blood oxygen sensing, which is set to arrive at some point next year. The ring itself runs $300 and is up for preorder now. It starts shipping mid-November.