Land Rover plans to add an all-electric Range Rover to its lineup in 2024, the brand said Tuesday.

The announcement was made alongside its reveal of the 2022 Range Rover, the redesigned fifth generation of its luxury SUV that is loaded with tech, features an electrical architecture to support over-the-air software updates and sits on a new flexible architecture that will be the basis of the brand’s future models, including plug-in hybrid and electric variants.

Land Rover didn’t disclose many details about this upcoming EV. Although a close watcher of its parent company, Jaguar Land Rover might have seen this coming. JLR said back in 2017 that all new vehicles in both the Jaguar and Land Rover brands would offer an electric or hybrid option from 2020 on.

The 2022 Range Rover will be offered in a mild hybrid variant and a plug-in hybrid version of the new Range Rover is coming in 2023, according to Land Rover.

The extended-range plug-in hybrid set for 2023 will be outfitted with an inline six-cylinder engine with 48-volt mild hybrid technology, a 105 kW electric motor and a 38.2 kWh lithium-ion battery that has a usable capacity of 31.8 kWh. This combo will provide up to 62 miles of pure EV range and have 434 horsepower. 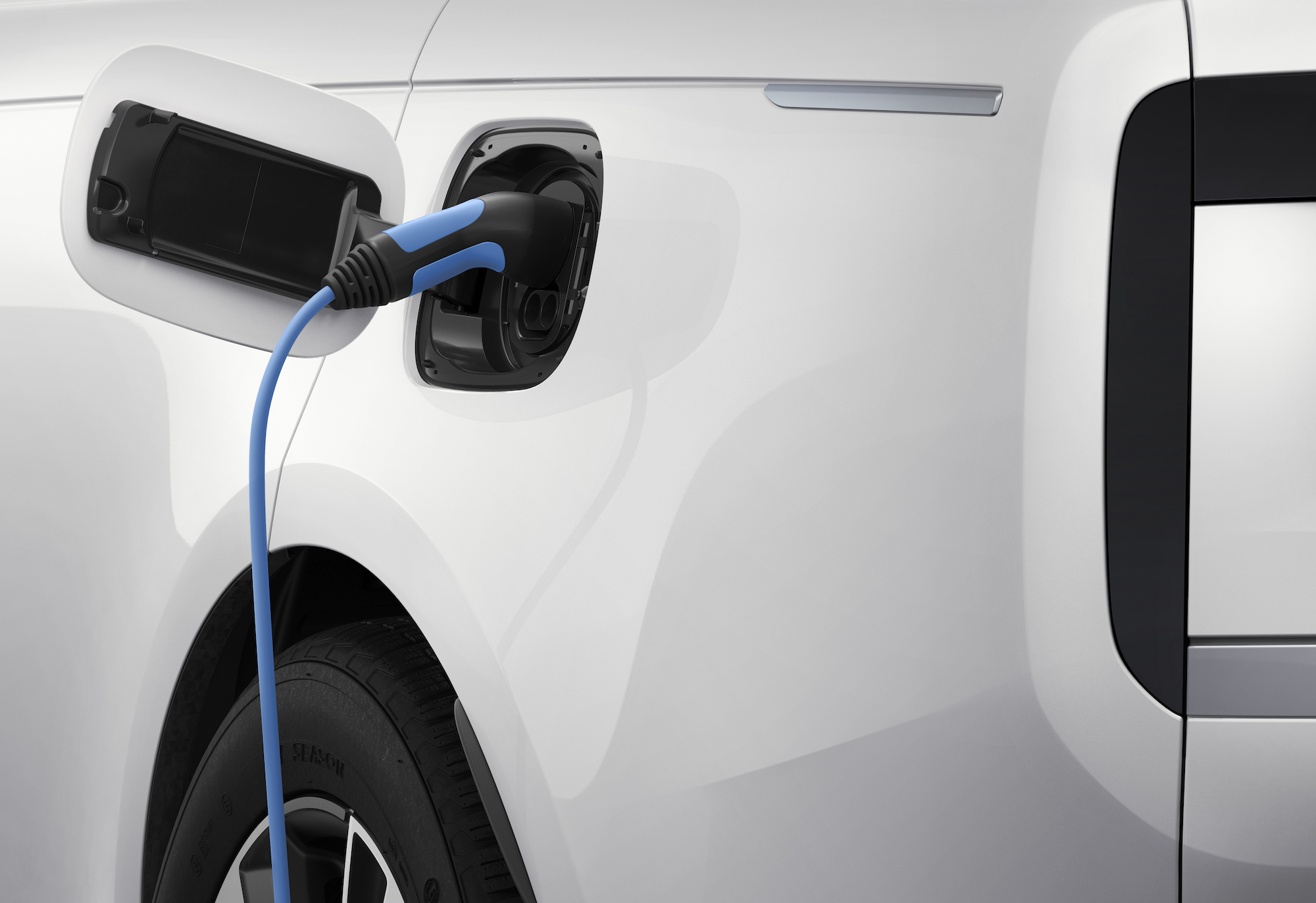 As for the 2022 Range Rover, the new SUV will be offered in an array of variants with standard and long wheelbase body designs, six- and eight-cylinder powertrains and seating options.

Other notable techy type highlights in the 2022 Range Rover include a new electrical vehicle architecture, called internally EVA 2.0, that will allow the company to communicate wirelessly with more than 70 electronic modules, according to Land Rover. What this means is that Land Rover should be able to add features such as a new app or make improvements to existing functions on the vehicle’s infotainment system through a software update. That’s an important feature for any automaker hoping to keep up with these tech-centric times.

The 2022 Range Rover will come with Amazon Alexa as the integrated voice assistant that can provide news updates, access the driver’s calendar, control some vehicle functions as well as turn on lights at home and connect with other Alexa-enabled devices.

Apple CarPlay and Android Auto, the in-car platform that brings the look and functions of a smartphone to the vehicle’s central screen, will also be offered in the vehicle.