Berlin-based low-code data platform Y42 today announced that it has raised a $31 million Series A funding round co-led by Atomico and Insight Partners. La Famiglia, which led the company’s seed round, and Data Community Fund also participated in this round, which brings the company’s total funding to date to just under $34 million.

Y42 wants to provide its users with an end-to-end data platform that can replace the various tools they are using today to integrate, transform, orchestrate and visualize their data. And yes, that means it wants to be able to give its users a single tool that can, for the most part, replace existing services like Fivetran, Airbyte, dbt and Tableau. 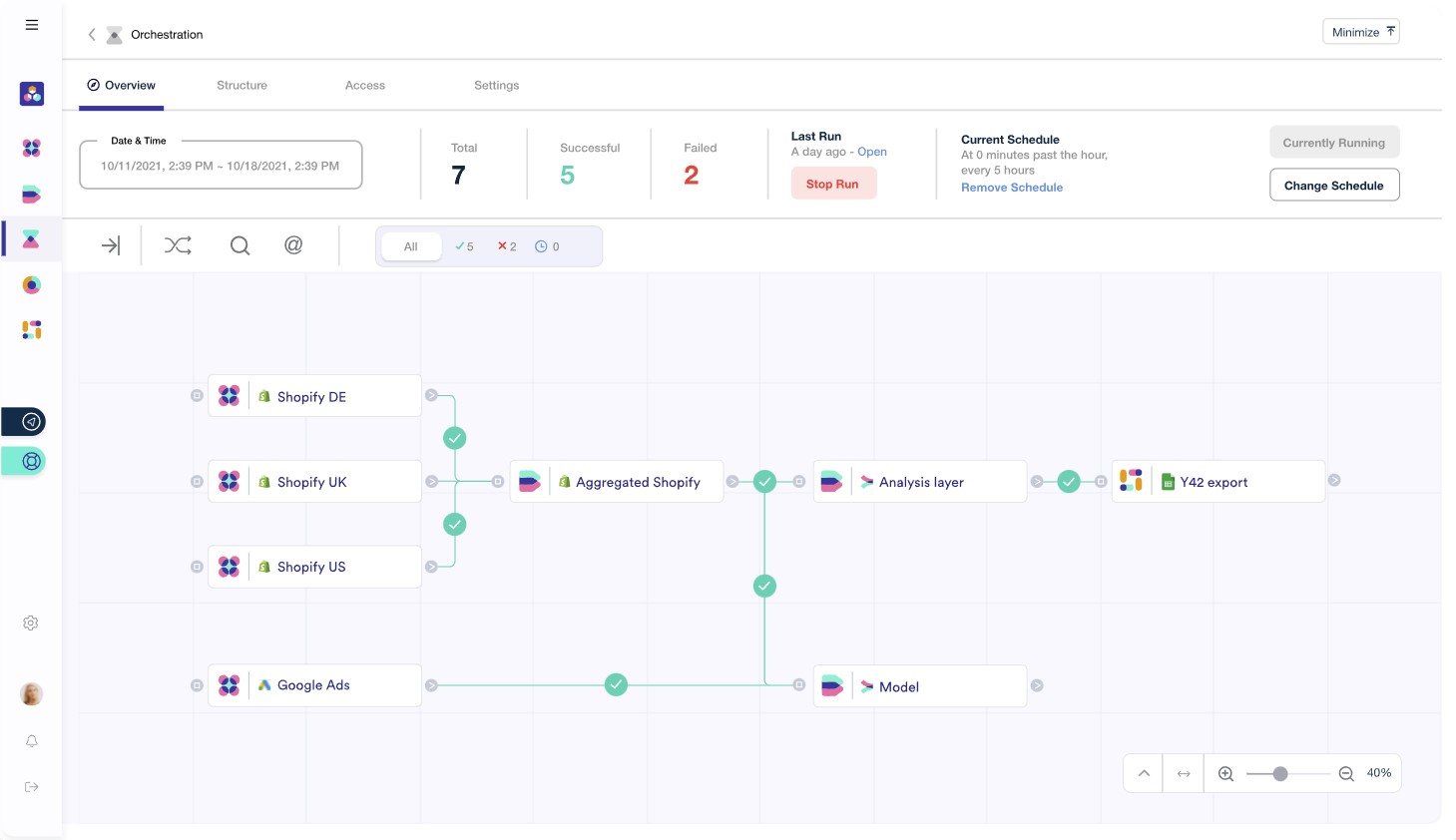 “It is a very crowded market,” Y42 founder and CEO Hung Dang said. “But this is why the way we’re trying to approach this is by having a very different hypothesis than most point-to-point tools out there. […] I come into this game with the mindset that I don’t care how long it takes me to build this product, but if I have a clean slate, how would I build this product? We are taking all the best practices of the modern data stack of these point-to-point tools, but apply them to one consistent platform.”

This means Y42 wants to give business intelligence teams and data analysts a single tool that helps them bridge the gap between doing some basic data analysis and hiring multiple full-time data engineers who can maintain a modern data stack. That’s an area where the company is winning a lot of new customers, but it also means that Y42 has to be able to scale with those users as they build up their data practices, something Dang is optimistic the company can do (especially given some of the features it has on its roadmap for next year). 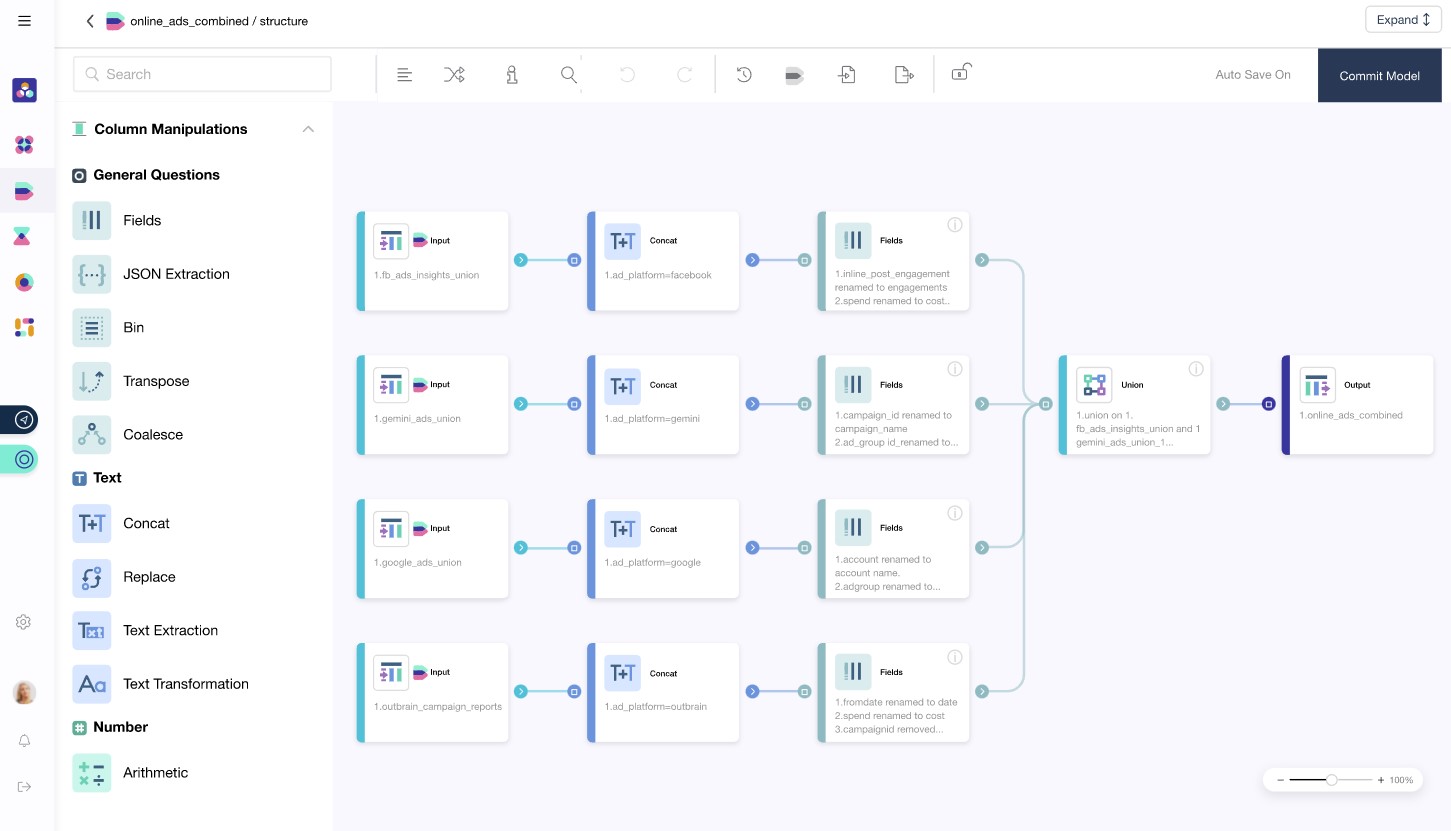 “Every business leader today knows they need to extract more value from their data, but the data talent to adopt and maintain a modern stack is scarce; demand for data engineers is growing 50% annually. Y42 unlocks this bottleneck and democratizes access to data tools beyond a select few. In that, they are creating a new category.” said Atomico partner Irina Haivas.

Dang also noted that a number of bigger players in the industry, including the likes of Snowflake, are very interested in partnering with Y42. That’s in part because the service functions a bit like a gatekeeper for new customers who may not even yet have a data warehouse in use. Since Y42 itself sits on top of Google Cloud, BigQuery was always a natural recommendation for these customers, but it’s obviously not the only one.

The company currently has about 70 employees, up from 25 in March. Its customers include the likes of LifeMD, Petlab and Everdrop. Unsurprisingly, Y42 plans to use the new funding to accelerate the development of its platform, scale its team and expand its go-to-market efforts. Y42 has already started building out a U.S.-based team, too.