When Pradyut Paul was a hardware engineering program manager at Apple, he saw firsthand the challenges of building and sharing hardware products using antiquated tools like email and spreadsheets.

It was after spending hundreds of thousands of dollars on expedited shipping after some designs were delayed that Paul realized there had to be a better way of engaging with other teams to develop hardware faster and validate more designs. 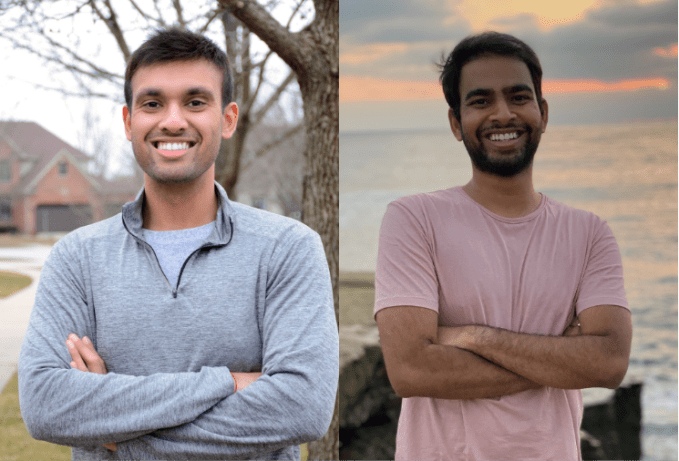 He left Apple and started Bild in 2020, with CTO Avinash Kunaparaju and COO Derrick Choi, to put this type of collaboration into the cloud so that teams across an organization would be able to more easily review design processes leading to faster product releases.

“We came up with the idea of moving the engagements to the cloud,” Paul told TechCrunch. “It is more than just back-and-forth, but there are so many stakeholders involved and the communication repository is essentially the inbox.”

Today, the company announced a $3 million seed round to build out its team in the areas of customer acquisition, sales and marketing and to continue product development, like building a self-service experience for new users. Tola Capital led the raise and was joined by Lux Capital, Shasta Ventures, Counterview Capital, Frontier Ventures and Techstars.

Users can use Bild’s web-based viewers to interact with 3D CAD, board files, bill-of-materials, schematics, drawings and simulation data. Traditionally, this was accomplished via sharing of screenshots and face-to-face meetings.

Other companies are tackling some of the individual pain points, like design review management specifically for mechanical engineers or collaborating on files, but Paul believes that Bild is the only one taking into account all of those, but across an entire company.

“People don’t have the same teams, so it is difficult to provide visibility,” he added. “One of the things we look at is the future of hardware and how it will be more connected to software and how to create an environment of collaboration with both.”

Bild was in private beta testing with 25 companies, but with the announcement of the funding round, the software is now publicly available. It has converted some of the early customers to paying customers, but is still figuring out pricing strategies, Paul said.

Next up, the company is working on launching visual diffs and different ways to show visibility of CAD models to close the gaps between what it looks like in-person versus on the computer.

Akshay Bhushan, principal at Tola Capital, says the hardware market is a $50 billion to $70 billion industry that is still going through digitalization. Large companies, for example Autodesk, had walled off the space, but with more people working remotely, hardware and software is beginning to meld, he added.

“Bild is solving a problem every engineer would have and making pain points joyful,” Bhushan said. “Pradyut and Avinash are customer-obsessed and saw these problems that were also being recognized by the customer. All had different names for the same kind of email and process tracking and saw the value and the opportunity in what Bild is doing.”

The road to recurring revenue for hardware startups