The Fund is raising a new angel investment fund, dubbed The Fund XX, that is pulling together a community of women investors and entrepreneurs that will make pre-seed and seed-stage investments.

Jenny Fielding, managing director of Techstars and one of the founders of The Fund, said the organization was started in 2018 by a group that pooled its network, capital and resources to take a community-driven approach to angel investing. The Fund overall has invested in 140 companies.

This is The Fund’s first investment vehicle focused on female founders. It is not yet closed, so Fielding was not able to say how much it would ultimately raise, but did say that previous funds raised between $2 million and $4 million. 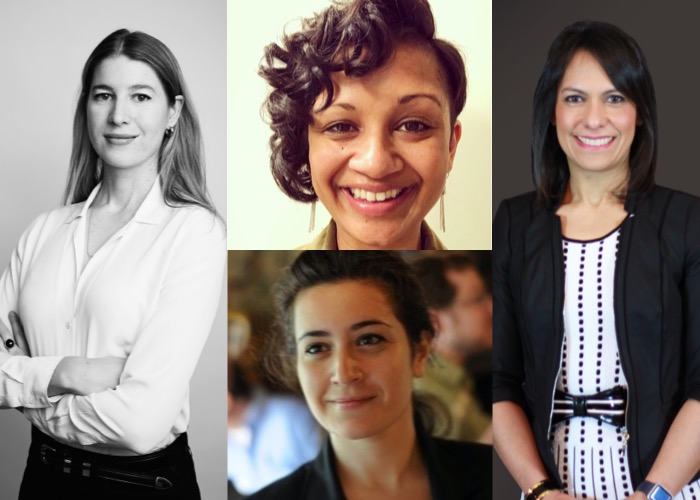 On the investment committee for The Fund XX are Ragini Holloway, senior vice president of people at Affirm; Allison Stoloff, an investor at Hanaco Ventures and a former operator with previous roles at Knotel, Oscar and Facebook; Gabriela Isturiz, founder of eBillingHub and Bellefield Systems; and Sylvia Kuyel, vice president of revenue at JumpCloud.

Stoloff says the fund is specific about investing in companies that are not only women-led, but also where women are the CEO.

“They also have to be venture-backable and tech-enabled,” she added. “We believe women are building $1 billion businesses, and we have an advantage in finding them. We get to see deals before venture capitalists, and our secret sauce is our network of LPs that helps us get to know amazing founders.”

While it has become easier for someone to become an angel investor, they noticed that women weren’t showing up on top-10 lists of the most active syndicates on investment platforms like AngelList, even though women make up 22% of angel investors, Kuyel said. She believes this suggests that women don’t make as many investments, and when they do, it is in fewer dollars.

The Fund XX is sector-agnostic, and the group has not yet made its first investment. Its focus is building a community that will remove these hurdles and unlock opportunities for both investors and startups, as well as attracting new women to the ecosystem.

“For at least 50% of LPs, this is their first time making an investment,” Stoloff said. “Even though women may not have done this before, they are two times more likely to invest in other women. This is going to have long-term positive effects and bring more women investors into the ecosystem.”