It’s no secret that NFTs have been a hot space for crypto speculators in the Ethereum ecosystem to diversify their holdings, and while some see a golden opportunity to shill bad art to suckers, others believe that NFT-based gaming is destined for the mainstream and that products that nail the mechanics early-on will earn the spoils.

Parallel, a sci-fi card game based on the Ethereum blockchain, has had a more meteoric rise than most crypto projects, and investors have noticed. The platform tells TechCrunch they’ve raised $50 million at a half-billion dollar valuation from crypto VC firm Paradigm. Previous investors include YouTube co-founder Chad Hurley, Focus Labs, OSS Capital and Yunt Capital, among others.

“The best crypto games will be the ones that can go beyond first-party content and inspire a community of players and developers to build on the game itself. We were impressed by Parallel‘s unique approach and fervent early community, and excited to support them for their next stage of growth,” Paradigm co-founder Matt Huang said in an email.

The project is based around a fantasy storyline about humanity’s escape from space following an apocalyptic attempt to resolve a global energy crisis. Unlike some of the other highly valuable pixelated NFT projects, like CryptoPunks, Parallel’s art style is focused on realism — through a science fiction lens, of course. 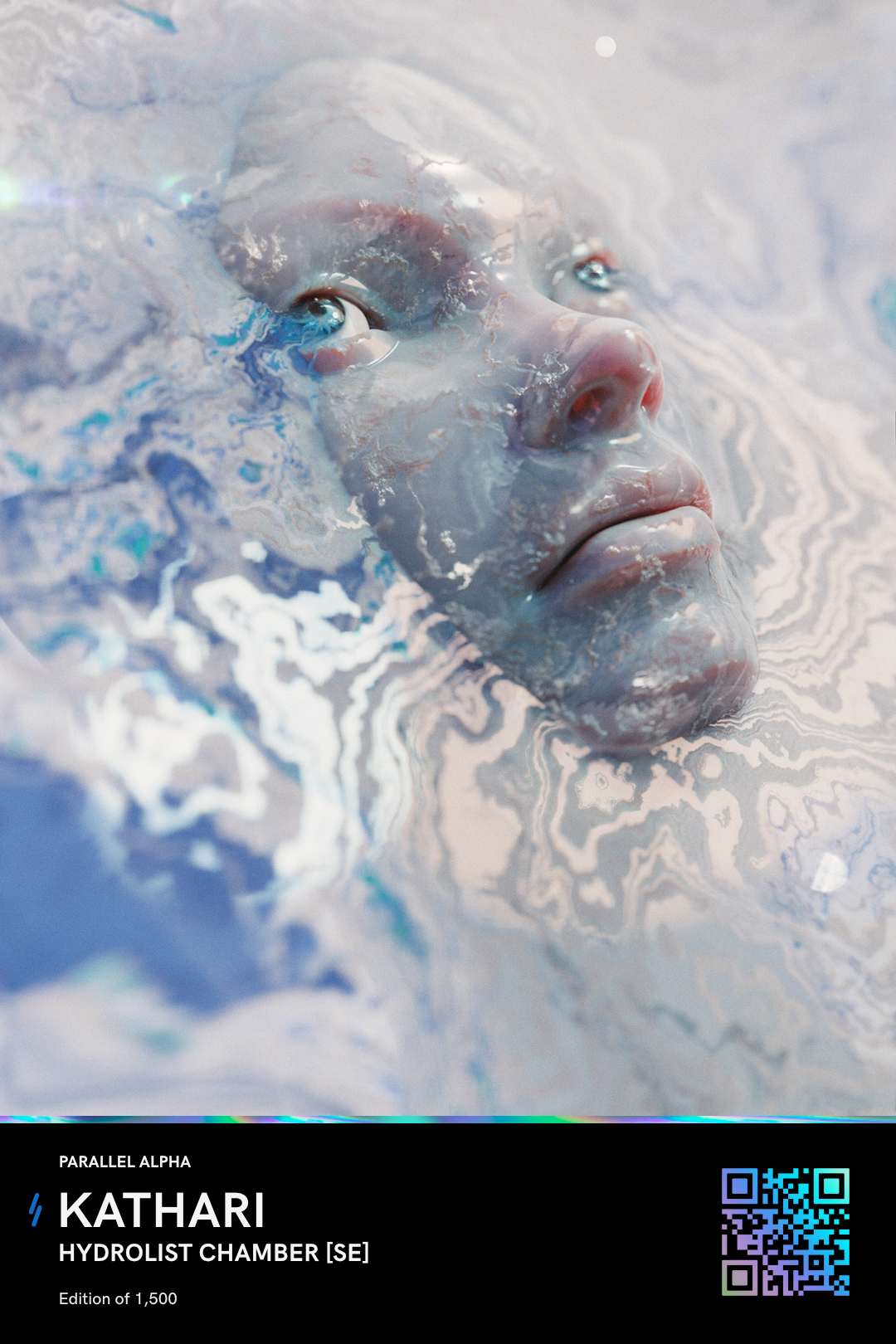 The sci-fi NFT card game caught fire in August after its first pack drop amid a massive surge in NFT speculation. According to crypto tracker CryptoSlam, the platform did nearly $105 million in transaction volume. One of the titles’ “Masterpiece” cards sold for $1.1 million worth of the Ethereum cryptocurrency. Even as sales fell to just over $11 million in September, a huge month like that can do big things for the long-term value of an NFT project, as rarer purchases made during that time that are held onto long-term can establish steadier baseline price floors for new assets minted on-chain.

Nothing stress tests a system like thousands of tech-savvy speculators trying to break down said system in order to get filthy rich. As a result, NFT “drops” have been plagued by every kind of nightmarish scenario. So far things have gone pretty well for Parallel, which has built up its own drop system, but with its next drop just days away and the potential value of those cards moving higher, plenty of eyes are centered on how smoothly things go.

The game element of the project doesn’t actually exist yet; the early funding has been used to build it out. Parallel takes a substantial 10% royalty on NFT sales, with half of that going toward in-game prize pools and the rest going to the company. That money can mean bigger revenues for the core platform down the line, but when the entry-point to a game swells to a few thousand dollars, the nature of the “game” becomes something different entirely. Balancing a market that tempts investors with rarity but is also friendly to new users has been a big challenge for NFT gaming projects to tackle.