XanPool, a payment infrastructure provider that facilitates faster crypto and fiat settlements, announced today it has raised a $27 million Series A led by Valar Ventures. The round included participation from CMT Digital, Wise founder and chairman Taavet Hinrikus and existing investors Gumi Cryptos and Antler.

The funding brings XanPool’s total raised since it was founded in 2019 to over $32 million. Founder and chief executive officer Jeffrey Liu told TechCrunch that the Series A will be used to consolidate XanPool’s presence across APAC, where it is used in 12 countries, with the goal of growing its user base from 500,000 now to 10 million by the end of 2022. Its users include consumers and businesses that want an alternative to traditional payment processors.

Hong Kong-based XanPool’s software enables a non-custodial crypto-to-crypto (C2C) network that is made up of liquidity providers, including crypto funds, money service operators and traditional-export businesses who have idle capital sitting in their crypto wallets, e-wallets or bank accounts.

“XanPool never touches this money, we simply make the software which allows the individual or business to automate their buying and selling, and in return earn a fee,” Liu said.

The liquidity providers’ capital is used to settle cross-currency and cryptocurrency transactions and, in return, they earn fees of up to 2% a month. XanPool says its C2C network now has over $200 million of liquidity.

Liu added that the peer-to-peer architecture reduces counterparty risks because its C2C transactions don’t involve an intermediary and transactions are completed without credit or late settlements. 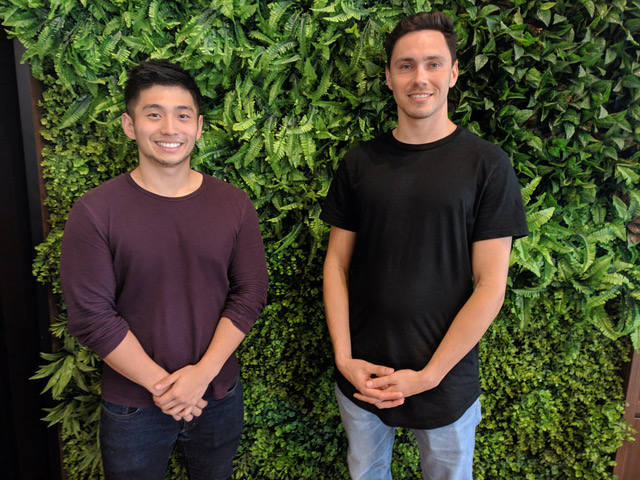 Liu said XanPool’s user experience is different from traditional custody platforms because they just need to provide their crypto wallet address, send fiat to local liquidity peers on its C2C network and then receive cryptocurrency directly into their wallets.

Most traditional custody platforms, on the other hand, require users to send them fiat currency before conducting fiat-crypto exchanges and then wait for exchanges to approval withdrawals.

XanPool plans to continue offering its infrastructure to third-party exchanges, wallets and decentralized applications instead of launching its own app. Liu said XanPool’s goal is to become similar to the SWIFT Network, also enabling settlements without holding its own liquidity, but compatible with cryptocurrency, fast payment services and e-wallets.